According to the recent reports, Premier League side Arsenal is keen on signing €50m superstar Nicolo Barella in order to replace midfield player Aaron Ramsey in the winter transfer window. The Welshman has not signed a contract extension with Arsenal as his current deal expires at the end of this season and there are plenty of suitors across Europe hunting for Ramsey’s signature.

Arsenal is currently doing extremely well for themselves at the moment after securing ten wins in a row in all competitions as Leicester City became the latest victims to join that streak. A 3-1 win over the Claude Puel’s Foxes at the Emirates Stadium last night helped Arsenal to fourth place on the Premier League table after enduring a rather difficult start to the Premier League campaign. 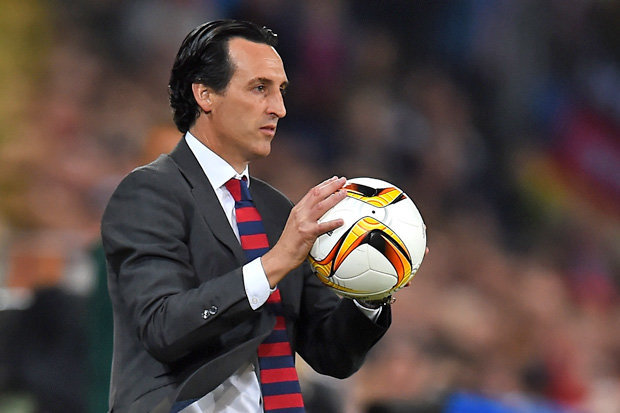 In their opening two games of the Premiership, Arsenal succumbed to defeats against Premier League champions Manchester City as well as London rivals Chelsea. But since then it has been only an upward trajectory for the Gunners as Unai Emery is casting his magic wand and turning things around at the club. The Spaniard inherited a team from legendary French manager Arsene Wenger who was in charge of the club for 24 years. But Emery has brought in a breath of fresh air and hope for the Arsenal fans since his appointment in the summer. Having gotten rid of the players that he did not want and bringing in stars that he required Emery is building a strong team that is also managing to grind out results when required.

Things are going great for Arsenal at the moment as even under fire midfielder Mesut Ozil proved that he is a world class player after the display against Leicester City bar one. The only worry going on at Arsenal football club is regarding the situation of midfield star Aaron Ramsey. According to the latest reports, Ramsey is demanding a massive pay hike in order to remain at the club. And the board is not prepared to offer Ramsey the same amount of wages in order to sign a new deal. With Ramsey’s contract expiring at the end of the summer, there seems to be no indication that he will sign a contract extension and the transfer board is now looking at alternatives to replace Ramsey at the Emirates as the interest from Liverpool grows. 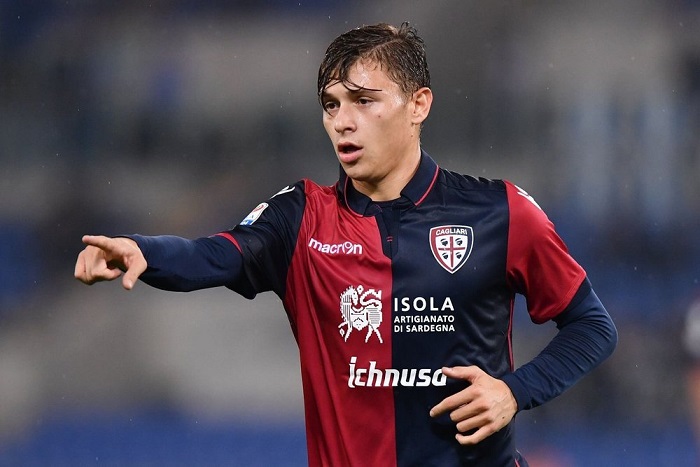 The reports claim that Cagliari superstar Nicolo Barella is the one player who is fit to replace Ramsey in the upcoming transfer window. The 21-year-old Italian midfielder is capable of playing in attacking or defensive midfield and would suit Emery’s style of play and compliment his midfield well. But the only worrying factor remains that the young midfielder hasn’t played football in the Premier League and splashing out €50m would be a bit of a risk to take in the January transfer window.

Barella’s impressive performances for his Cagliari club have earned him a call-up to the Italian national side where he made two appearances this year itself. He is going good at present and it seems that his future is bright, if he can make the move to England now and join the Gunners.

Breaking: Final Updates For The Clash Between Arsenal And Liverpool

This Manchester United Legend Believes That Solskjaer Shouldn’t Be Offered The...