According to the latest reports, Premier League giants Arsenal are looking to sign Yannick Carrasco from Chinese club Dalian Yifang in the summer transfer window in order to bolster their squad. However, the Belgian is still quite an impactful player and may not come at a cheap price which means that the Gunners will have to decide on whether to splash the cash on Carrasco or use the tight budget for different kind of players.

Ever since Unai Emery took charge of Arsenal in the summer of 2018, the Spanish boss has done quite an admirable job replacing a legend in the form of Arsene Wenger. The French manager was the boss at Arsenal for 22 long years and during his tenure won plenty of trophies and honors with the club. Despite being a legend at the club and leading Arsenal to the famous ‘Invincible’ Premier League title run, Wenger’s last few seasons at North London seemed to be quite a disaster. The football and philosophy under Arsene Wenger became rather stale and there was a section of Arsenal fans that wanted the veteran manager out of their club in order for a new leader. 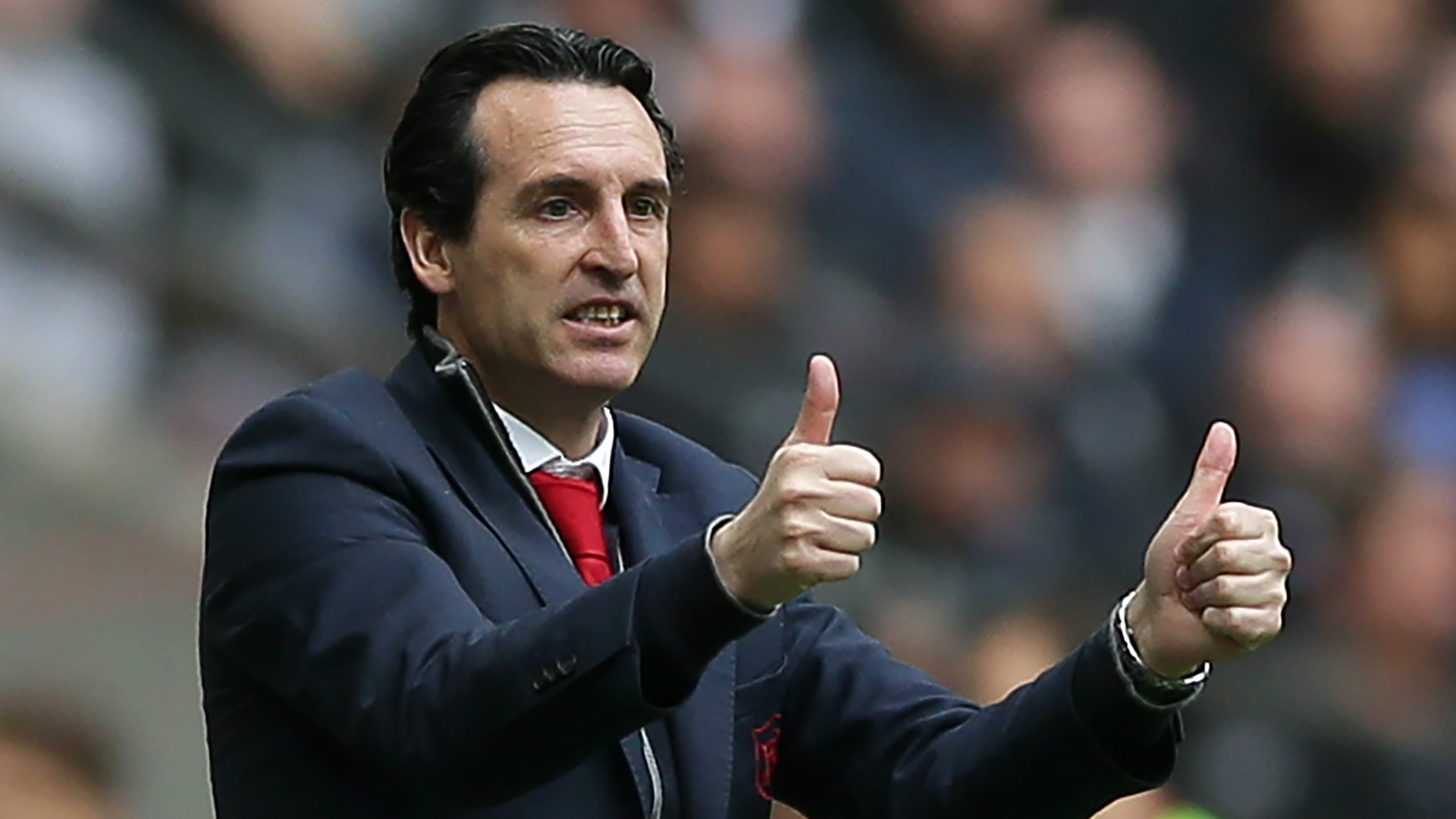 That new face who arrived at the helm of Arsenal was Unai Emery, who has guided Arsenal to 5th place on the Premier League table at the moment. Arsenals are clearly in the hunt for a top-four finish and probably return into the Champions League next season. Emery did manage to stamp his authority on this Arsenal team in the summer transfer window but the 47-year-old manager is still aware that he needs to add re-enforcements to his squad if Arsenal is to push for silverware in the near future.

Despite signing Barcelona midfielder Denis Suarez on loan in the winter transfer window, the Gunners are still looking to add further quality in their midfield ranks and have now lined up a move for Carrasco from Dalian Yifang in the upcoming transfer window.

Some reports claim that Arsenal pushed for a move for Carrasco in the winter but failed to agree on a loan price deal with the Chinese Super League club. The ex-Atletico Madrid winger is keen on moving back to Europe and compete at a top level and Arsenal is on red alert considering his high quality. 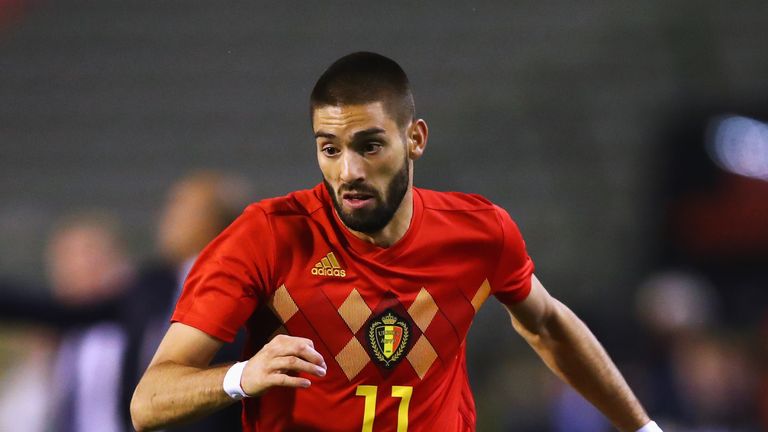 One major factor that could hamper Arsenal’s bid in signing Carrasco is the fact that the Belgian attacker currently earns around £8.8m a year at China, a salary that Arsenal cannot afford with their already low budget at the club.

However, Carrasco is reported to be valued at around just £18 million in the summer transfer market but Emery will have only a chunk of about £40 million to spend. So the dilemma for the Spanish boss is whether to sign the 25-year-old or invest smartly in other players.

If Arsenal does manage to finish in the top 4 that budget is likely to be increased and playing regularly in the elite competition could attract the bigger stars to join the Emirates in the future.