According to the latest reports, Premier League giants Arsenal, Tottenham Hotspur and Manchester United are keeping tabs on signing Sampdoria defender Joachim Anderson in the upcoming summer transfer window. The trio of Premier League clubs needs defensive re-enforcements, if they want to challenge for silverware in the near future and Anderson has caught the eye of the top suitors in England. This could be a positive update for the fans, who were keen on getting more defenders to their beloved clubs.

Since taking charge of Arsenal back in the summer of 2018, Unai Emery has done a really good job by replacing his legendary predecessor Arsene Wenger. The 69-year-old Wenger managed Arsenal for 22 long years and won a lot of major honors with the North London giants including three Premier League titles and seven FA Cups as well. Wenger instilled his own brand of football into Arsenal through his philosophy and got the London giants competing once again. However, towards the latter stages of his career at the Emirates, his tactics seemed outdated and the younger generation of managers was able to outthink Wenger. Unai Emery was the man who stepped in and since coming into the club he has breathed fresh life into the club stamping his authority and philosophy into the Arsenal team. The Spaniard had aided Arsenal to a 22 game unbeaten streak this season across all competitions and the Gunners are currently sitting in fourth place on the Premier League table and they are in the hot seat for a Champions League berth. Arsenal also made it into the quarterfinals of the Europa League and will now face a much anticipated two-legged tie against Serie A side Napoli in the coming weeks.

One department that Arsenal really needs to work on improving is their defense and Emery is looking to lure in a defender in the summer. One player that is on Arsenal’s radar is Sampdoria man Joachim Anderson, who is currently attracting interest from several suitors at the moment. Anderson is highly rated by quite a few pundits and fans across the globe and he is probably going to be picked up by a big club in the summer. 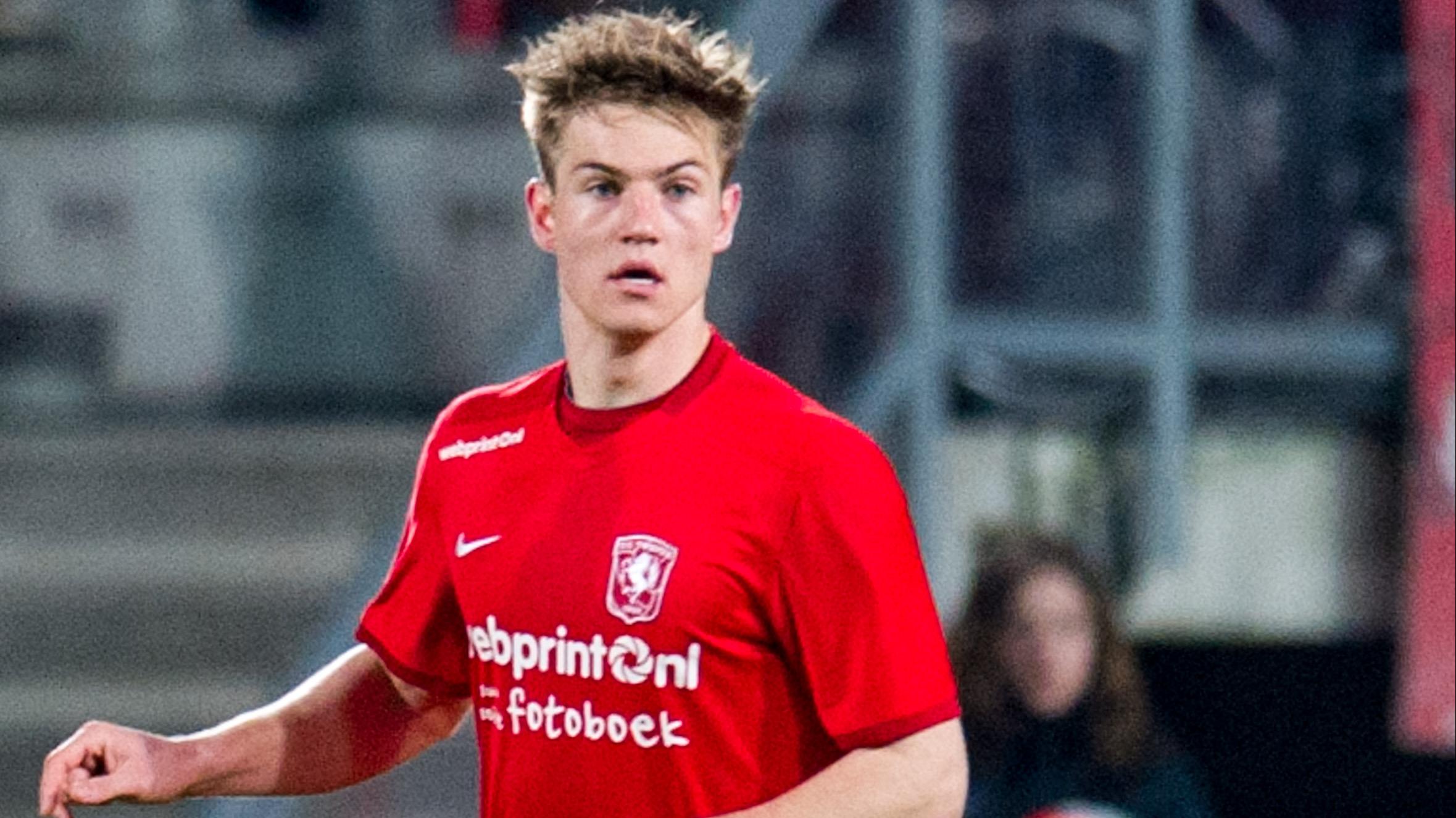 Even Tottenham Hotspur is looking to sign a new defender in the summer if Belgian star Toby Alderweireld leaves the club in the upcoming transfer window. Spurs will be moving into their new stadium soon and they want to start competing for major honors. Anderson has been linked with a move to North London but even Manchester United is in the hunt for the defender.

Ole Gunnar Solskjaer has turned fortunes around at Old Trafford and the Red Devils are now prepared to offer the Norwegian a chance to build a squad in the summer. Manchester United fans have been crying out for a new defender that can take them to the next level and executive vice-chairman Ed Woodward also is finally keen on signing a top-class center-back. United will join the race for Anderson soon but North London giants Arsenal look to be in pole position for signing the talented and strong Dane.

Breaking: Is Ever Banega To Arsenal Actually A Done Deal Already?