Inter Milan have set a price tag for Ivan Perisic as the winger is on the verge of leaving the club in the next season. Ivan Perisic has made his mind that he will play for a new club. So, the club management of Inter Milan have thought that it is quite better to set him free rather than keeping him in the squad. According to Gazetta Dello Sport, a renowned Italian newspaper Perisic will leave Inter Milan if any of the top European club agree to pay the transfer fee £35m-£40m in the next summer transfer window.

According to the reports in Italy, Ivan Perisic is now linked with three top English sides. Three sides are looking to ensure the service of Ivan Perisic in the next season. Ivan Perisic wanted to leave Italy in the middle of the season previous time. However, the club management did not wish to let him leave at that moment as it was impossible for the club to find an alternative of the winger at that point of time.

Now, the club management of the Serie A side understood that it would be impossible to keep Ivan Perisic in the club in the next season. So, it’s better to get some healthy amount of transfer fees to raise the funds for finding the replacement of the star winger. The manager of the Gunners, Unai Emery certainly likes the style of play if Ivan Perisic. That’s why Unai Emery wants him to be present t in the squad of the Gunners in the next season. 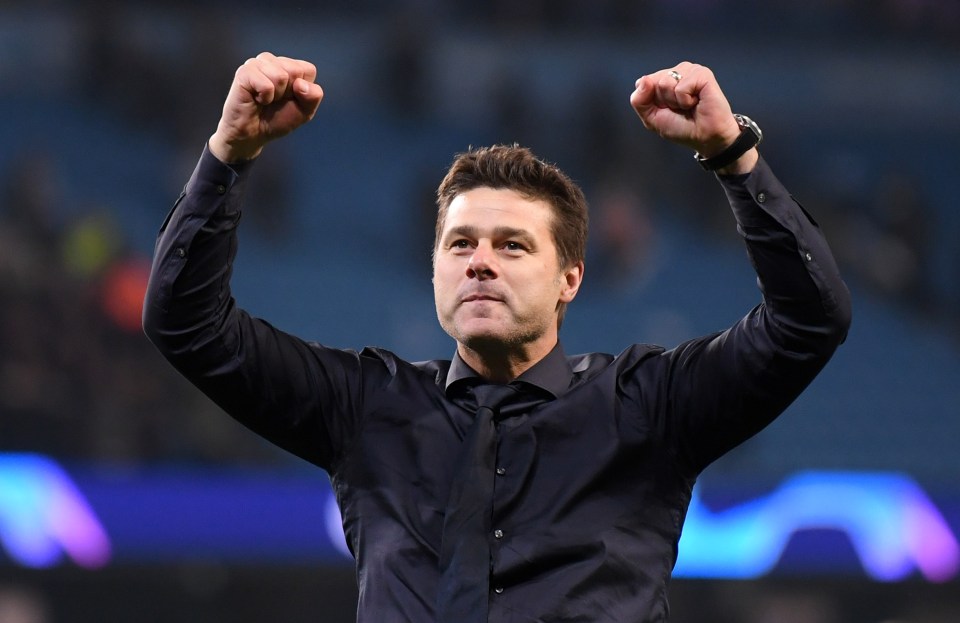 On the other hand, Tottenham Hotspur are also interested to bring in this star winger in their squad in the summer transfer window. Tottenham Hotspur also reached the semis of the Champions League in this season. They will meet Ajax in the semis of the Champions League. Tottenham also did not buy any new players in the previous two transfer windows, which is a feather in the cap for the Argentine manager.

However, they were able to retain all their star players in their squad which helped them. In this summer transfer window, the North London side are going to spend some real money in the transfer market . However, West Ham will also try to snatch the deal away from both the clubs.