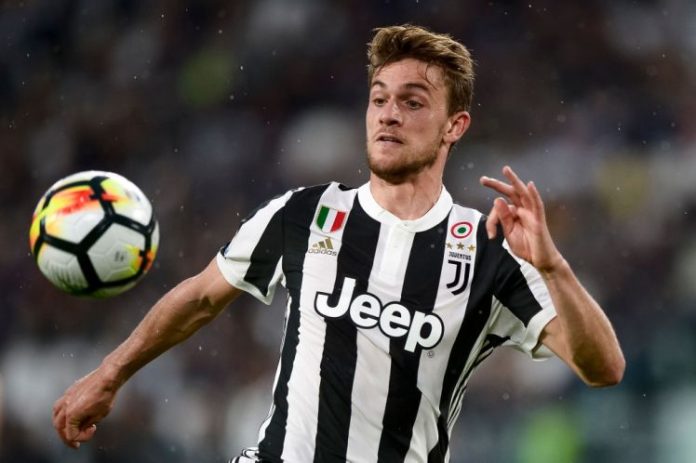 According to Team Talk, Arsenal are looking to make a move for the Juventus defensive ace Daniele Rugani. As per the report, the Gunners are looking to break the bank to bring the player into their side in order to replace their former captain-turned-rebel Laurent Koscielny, after a loan deal failed to him this summer.

The North London club have been bogged down by their defensive failures in the last term, which has not gone down well with their new manager Unai Emery. The former UEFA Europa League winning gaffer is eyeing new and viable options to bolster the back-line for the Gunners, with the likes of Shkodran Mustafi and Sokratis Papastathopoulos not been able to perform amply well against the opposition attackers. 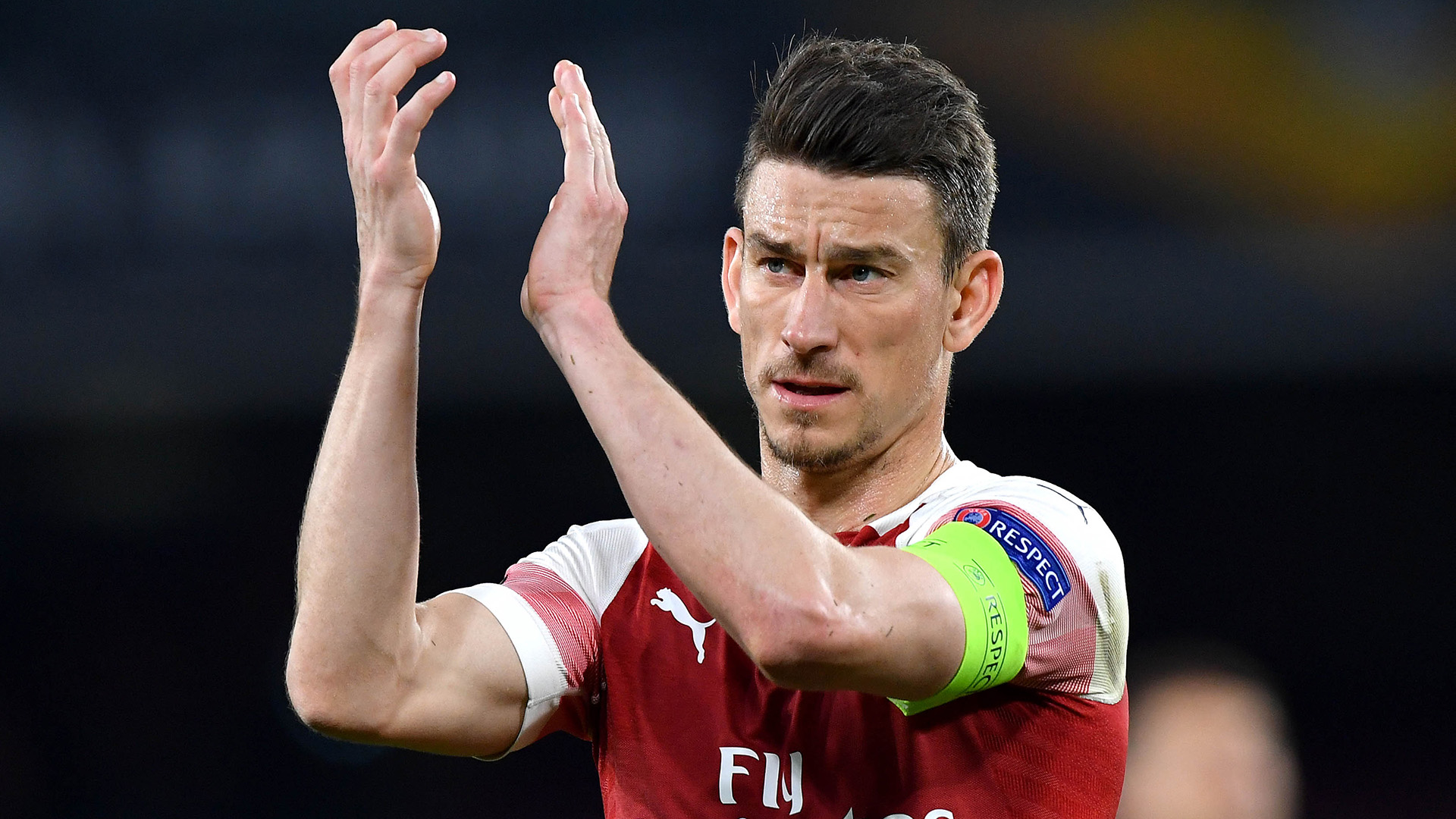 With Koscielny out of the picture, it goes without saying that bringing in a player like Rugani would be high on the priority list of the Gunners (in the upcoming transfer windows). They have already brought in 18 year old William Saliba (who will join them next season) from St. Etienne this summer but he will be plying his trade at the Ligue 1 club for the next term, gaining some much needed experience before joining Arsenal on a long term basis.

On the other hand, Rugani is set to have his role reduced under new manager Maurizio Sarri at Juventus. The Bianconeri already have the likes of Leonardo Bonucci and Giorgio Chiellini at their disposal and have also brought in another brilliant young defender in the form of Dutch starlet Mathijs De Ligt, with Rugani having no choice but to spend his time on the bench.

So, in the current circumstances, it would be an ideal move for the Italian defensive ace to make a move out of the club and join the Gunners. Now it is to be seen whether Arsenal tables a bid to the bring Rugani to the Emirates Stadium this summer or not.

Does Arsenal Still Need Him?

The North London giants have been desperate for more defensive signings in recent times and have brought in Tierney and Luiz, with Saliba all set to join them in the upcoming season. Despite that, the job is not done yet and they are in need of more quality at the back.

Rugani can surely add that and can make a name for himself in the top flight of English football, if given the right kind of opportunities by Unai Emery. He is a really good defender, who can fill the void at the Emirates, if he does indeed make the move soon. He is still just 25 years old and has a long way to go in his career.

With that being said, the Londoners will be keen on adding him to their squad and challenging for some serious titles. Only time will tell whether the deal will actually go through or not. For now, the fans will be hoping that their team can deliver some solid performances this season and push to win some silverware under the new manager.

Sell Of This Defence!! What Unai Emery Really Needs To Do...