Vince McMahon Update- The biggest talking point coming out of the first episode of Raw of the year was Lana and Bobby Lashley’s wedding. The segment was the main event of the show and had some of the weirdest and cliched wrestling things ever. The way the segment ended, it is far from over as the writers have now introduced Liv Morgan as the lover of Lana.

Unsurprisingly, the wedding never happened as the show ended with Rusev jumping out of the giant wedding cake (who saw that coming) and he and Liv Morgan attacking Lana and Bobby Lashley. 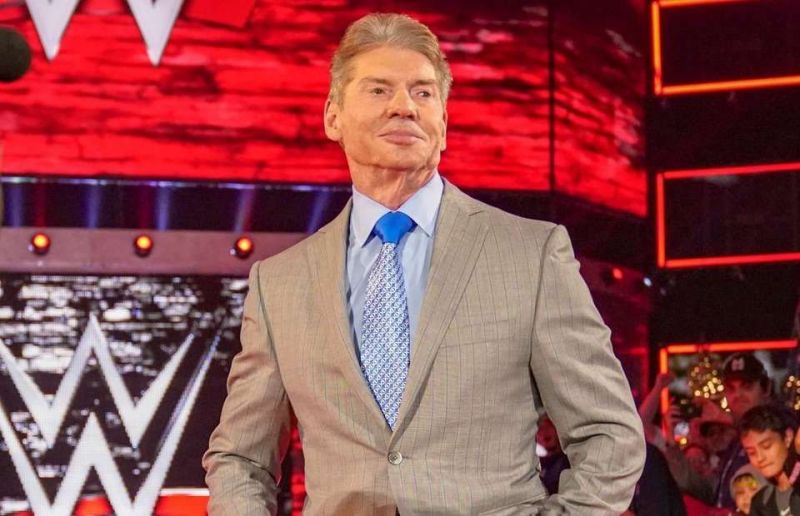 The segment received a lot of backlash from the audience but it looks like there is still one person who really enjoyed the segment. It was earlier reported that both Vince McMahon and Triple H didn’t attend this week’s Raw taping, but now one of Raw’s colour commentator and WWE Hall of Famer, Jerry Lawler has revealed that Vince came to the show late just to see the wedding segment.

“He left Hartford, CT, at two in the afternoon and everyone thought he was gone. We moved the talent relations office into Vince’s office. At about 5:30, somebody comes in and says, ‘Vince is on his way back, he does not want to miss the wedding.’ We are in the back and we have to put his office back together. Vince came back just to make sure he was there for the wedding.”

Vince McMahon coming back just to see the wedding segment tells a lot about how invested he is in the storyline and how much he cares about the audience’s opinions. Love quadruple between Lashley, Morgan, Lana, and Rusev is here to say.

In other wrestling news which actually involves some wrestling, New Japan hosted the Wrestle Kingdom this weekend and suffice to say that it was one of the best shows of the recent past and had many early contenders for the Match of the Year. 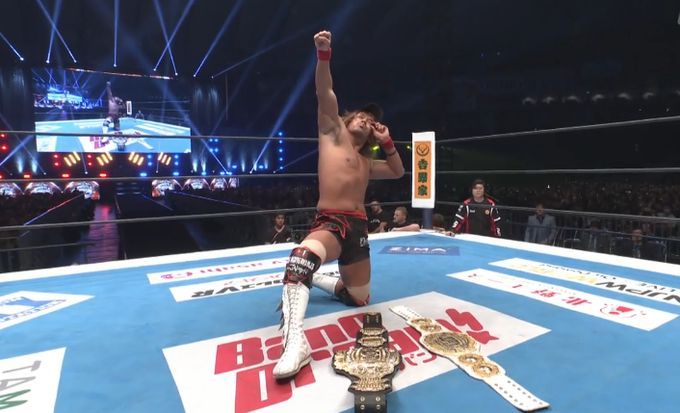 There were stakes involved in all the matches, but the biggest match of the weekend was always going to be the main event of the night 2 of the show to crown the double champion.

IWGP Intercontinental Champion, Jay White, and IWGP Heavyweight Champion, Kazuchika Okada defended their respective belts on night 1 of the show against Tetsuya Naito and Kota Ibushi respectively and the winners of both the matches went on to clash on the night 2 of the show to crown the historic double champion.

The sound inside Tokyo Dome is deafening! @rainmakerXokada rocks Naito… but we're not through yet! #njwk14

Okada was the favourite to come out of the show as the double champ, but it was Tetsuya Naito who came on the top and finally fulfilled his dream to hold both the IWGP Heavyweight and Intercontinental belts at the same time. He did not get much time to celebrate as Kenta came out after the match to attack Naito to possibly set up a future match between the two.

As for Okada, it will be interesting to see where will the fallen champion go from here. Things are looking really bright for him as of now.