Real Madrid will be having a big revamp in their squad this summer. There will be quite a number of exits that will be taking place. Marcos LLorente will be one of the names who will be leaving the club according to media reports. The 24 year old has played just 15 times this season and has accounted for only 14 percent of the total game time at Real Madrid this season across all competitions which is very less.

Arsenal also have a quite a bit of summer shopping to do. Marcos Llorente would be someone who fits their bill very well. The Spaniard hasn’t been used much at Real Madrid ever since his return from the brilliant loan spell at Alaves. It is reported that the Gunners have already been in contact with Real Madrid over a possible summer deal. Unai Emery is keen to make his squad stronger to make his team finish in the top 4 next season.

Marcos Llorente is a versatile player who can play both in the midfield and as a central defender, a versatility which will help Emery is his squad building. According to Spanish media house AS, Marcos Llorente will leave Real Madrid in the summer with the Premier League proving to be the most attractive destination. He has offers from Manchester United and Arsenal. Roma have also prepared an offer for the midfielder and Atletico are keeping tabs.

To make the move concrete, Arsenal will have to move fast as Atletico Madrid are apparently considering him as a replacement for Rodri, who looks set to leave the club this summer. Llorente has never been a top choice at Real Madrid and has made only 38 appearances so far over 2 seasons which shows how limited the club have used him.

Arsenal play the Europa League final against Chelsea later this month in Baku, Azerbaijan and a victory in Europe’s second tier cup competition will give them a lifeline as they will be eligible to play in the Champions League next season despite finishing out of the top 4 in the Premier League. 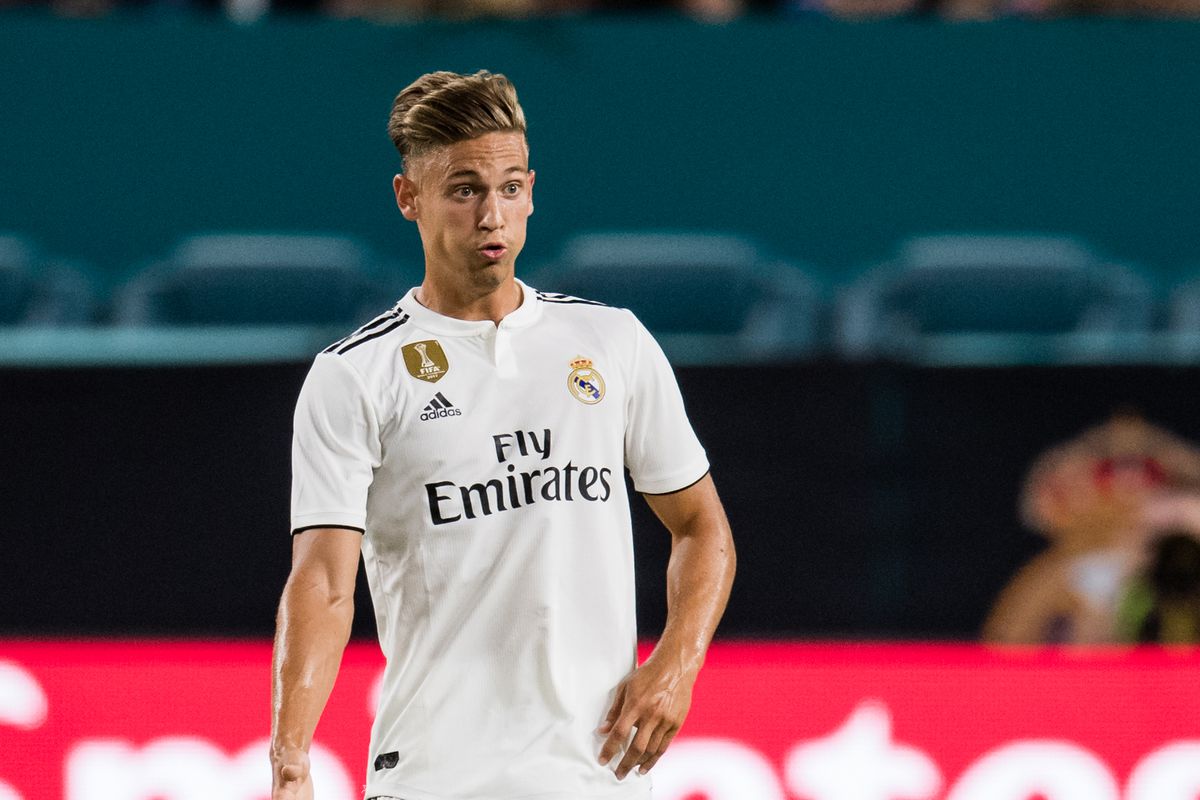 A Champions League spot will give Emery more funds to operate in the transfer market. Aaron Ramsey is leaving the club for Juventus this summer and the midfield is an area Emery will love to bolster well for the next season. The former Spanish u-21 international will be a good choice for Arsenal and Llorente will definitely be getting more game time in London than the other clubs that are bidding for his services.

Premier League legend Petr Cech will be retiring this summer and there’s a possibility that Nacho Monreal and Stephan Lichsteiner might also leave, which add to the shortage of players for the Gunners and more transfer work to do. Both Henrikh Mkhitaryan and Mesut Ozil are 30 years old and have had below par seasons and the club will also be looking for attackers to reinforce the final third effectiveness next season onwards. Keeping that in mind, the north London giants will really need to spend well and spend big, though that has not been the case so far.