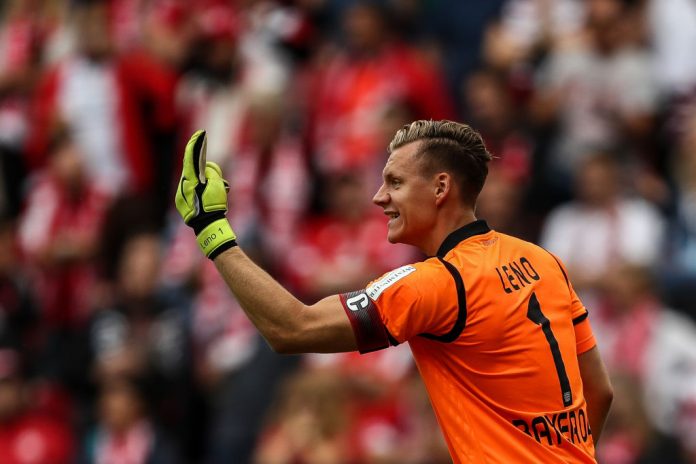 The German keeper, Bernd Leno believes silverware must be the target for the Gunners this season (if the season does continue). He further added that his team can achieve if they can score more. According to Leno, The Londoners are improving in the defensive areas and they are not losing games but the goals upfront is a concern.

In a recent interview, while the season was still going on, Bernd Leno said, “Of course this process takes time but we have to win games. In the Europa League and FA Cup, we have so many difficult games. We saw last season that in the Europa League quarter-finals and semi-finals you get Champions League teams.”

“They are all playing for the title and the [Europa League] final was Arsenal against Chelsea [last season, which really went South], so it was a very, very big game. We want to have this final again and also in the FA Cup.

“Everybody told me that the FA Cup final at Wembley is unbelievable with the atmosphere and it is also a trophy, a title and we are looking forward to playing these games. Hopefully, we can win a title this season.” 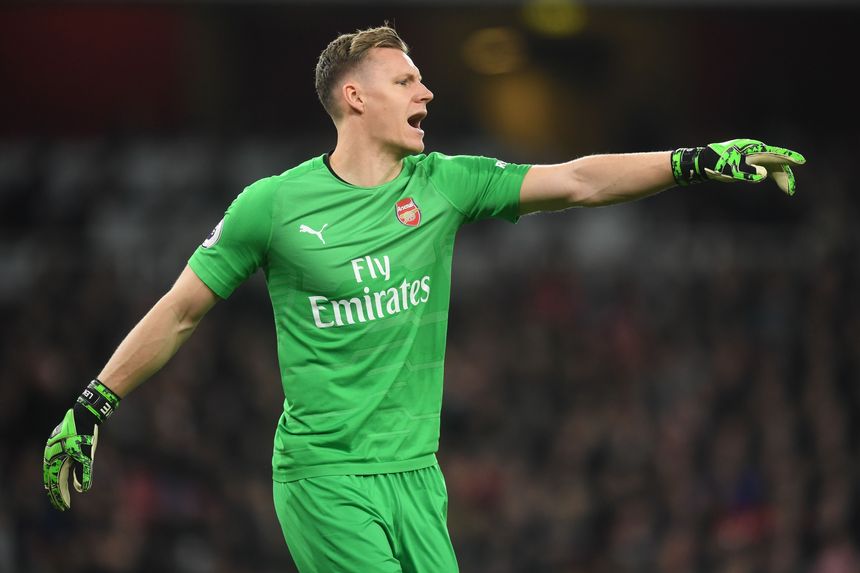 Arsenal had been held to a draw for the 13th time this season vs Burnley and he further had gone on to add at that point of time, “We need to score more goals because defensively we are doing very well.”

Rightly so, under the management of Mikel Arteta, the Gunners were not conceding goals as they used to do before that. It was one again a highlight of the goalless draw at Burnley, which was Arsenal’s fifth draw in nine games under the new manager.

Post the match, the Spaniard who is still recovering at home from the virus, had stated, “It is good to go away. The players have been through a lot. The last two or three months have been tough for them so I wanted to give them a few days off. Then we are going to Dubai to start working and focusing on Newcastle.” 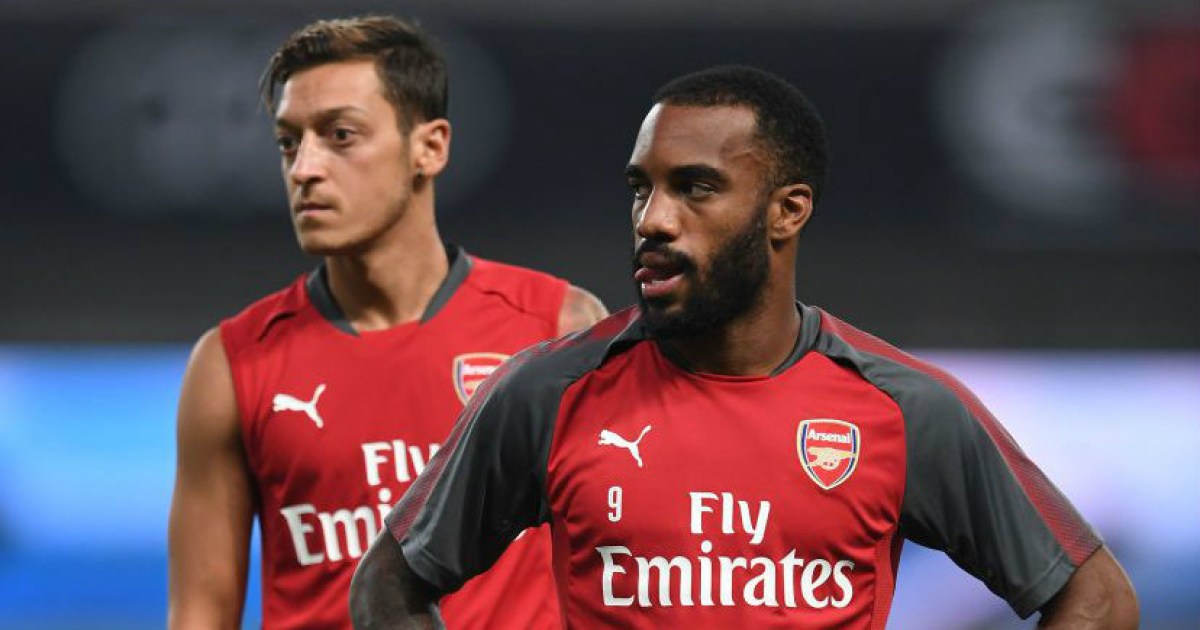 Alexandre Lacazette was on a ten-match goalless drought and the German playmaker, Mesut Ozil was yet to register an assist on away games this campaign, rather in his last two years. Another one is Nicholas Pepe who is having some problems in training and it is not for the first time.

His previous managers also faced the issue and his defensive abilities aren’t great too. 44% of the Gunner’s goals have come from their captain Aubameyang and it is getting too much dependable on him.

So, it is not to put the blame on any individual such as the players and the manager or anything. If they need to win something they have to find a way to score more. However, the situation demands results. Luckily, the season has been halted for now. It is an indefinite suspension. Despite that, it will be interesting to see how things develop in the days to come.