The fights in the Big Boss house are getting more intense by the day. The so-called best friends from the house, Sidharth Shukla and Asim Riaz are now bitter enemies. Their name-calling and abuses won’t stop at all and things are quite heated up at the end of each day. This has made the overall mood of the entire house quite aggressive, to say the least.

A lot of fans are wondering what exactly is happening in the house. They are not able to understand why the two former buddies are now fighting it out amongst themselves. Everyone seems to have an opinion about the matter and they are various celebrities are talking about it as well.

Keeping that in mind, former Big Boss contestant Sambhavna Seth has now voiced her opinion about the whole matter. She has even come out and taken a dig at Salman Khan, calling him a biased host, who always takes sides of his friends.

After watching today’s episode , I’m pretty much sure that on WKW, Asim will be grilled for fighting with Sidharth Shukla. It will be said “If he yelled, it’s okay, aapne kyu chilakar baat kiya when you know Sid is aggressive”! LOL. What the hell is happening in #BB13 @BiggBoss

We can clearly see who’s targeting who. It’s not the housemates but it’s Shukla who’s targeting the entire house to be in the limelight and then gain sympathy later on the WKW.I m not against Shukla but i will only say what the truth is @BiggBoss @ColorsTV #BiggBoss13 #BB13

People thinking that i might be against Shukla..Let me clear this first..i find him tall handsome and strong but when it comes to the game Sid needs to control his aggression also u had one loyal friend..Apne toh uske saath bhi jagad liya @BiggBoss #SidhartShukla #BB13 #AsimRiaz

Well, though the fans around the world who are watching the show may have his back, this one superstar surely does not. She has made it clear that she likes him as a person but feels that he is the one who is going around targetting other contestants, rather than things being the other way round.

With that being said, a lot of fans are now confused, as to which side to support. Both these contestants have been two of their favourites from the show and are now on opposite sides. Things have been quite heated because of this as well. 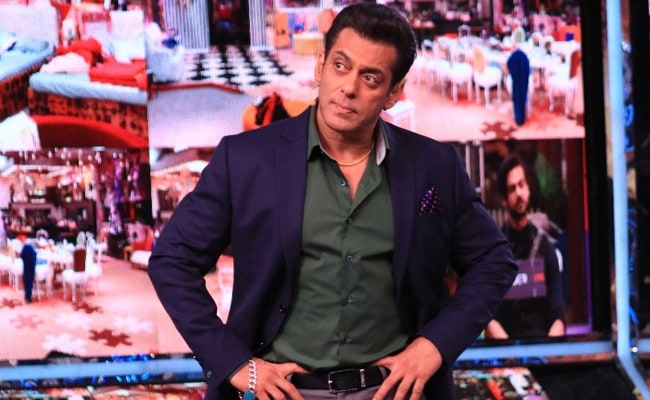 Surely Salman Khan will have a lot to say to both participants and Weekend Ka Waar will be quite epic. He has been warning everyone about the “aggression factor” and even Big Boss has had to intervene in between a few times.

Despite that, it is quite confusing for the fans to pick a side now, with two close contestants battling it out, no-holds-barred. Irrespective of that, the positive thing is that though Sambhavna clearly seems to know what she thinks, she has pointed out something important as well.

It will be quite interesting now to see, whether the majority of fans feel the same or not. Also, what will be a key factor this weekend, will be the fact that whether Salman Khan actually does what she has predicted or not. How will things end? Do let us know your opinion as well.

Three Reasons Why Elementary Has Taken Televised Sherlock To A Whole...