The Story OF The Game That Chelsea Won Against Liverpool

This performance has certainly reminded former Chelsea attacker Tony Cascarino of the Man Utd legend Roy Keane. Also, England legends Alan Shearer and Ian Wright were full of praises for the youngster after the game.

Gilmour made a serious tackle on Curtis Jones, took the ball way from Sadio Mane from the box and also made Fabinho bamboozled in the centre of the pitch that highlights his performance.

Cascarino reminded us of his time of playing. He said that Manchester United legend Roy Keane demanded the ball. He was a fearless footballer.

The Comments Made On Billy Gilmour After The Game

“When I first saw him at Nottingham Forest and then when he got in the Ireland squad, Roy just enjoyed having the ball, he demanded it, ‘give me it’.

“Billy Gilmour did that. [Keane] was tenacious and Billy Gilmour showed that as well last night. If I am comparing that to what I am seeing from an 18-year-old, Roy had that tenacity in his game. It was where he just wanted the ball and never shirked anything.”

Chelsea faces more injury issues as Kovacic is out for the weekend and Jorginho has a suspension. So this weekend against another Merseyside team Billy Gilmour is in contention to make his first Premier League start. Gilmour was moved to the first team building from the Chelsea academy camp to train with the first team and Chelsea boss is delighted with the young Scott. 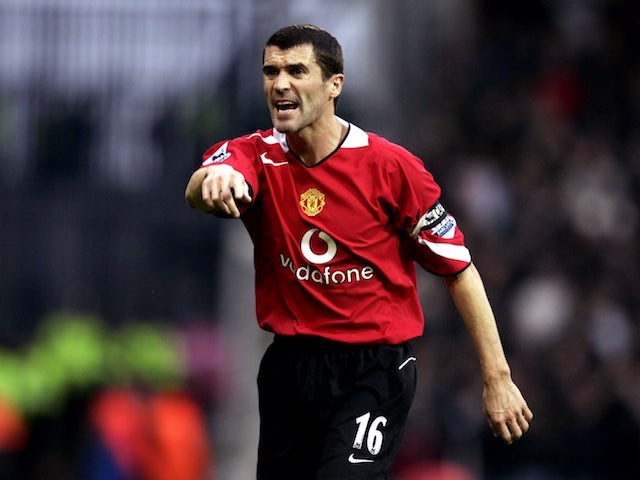 After a poor debut against Sheffield United. Lampard was questioned about his decision of bringing in Billy when Chelsea was leading and the match ended in a draw. Frank says he was said individually that his young player looked like a 15-year-old. Anyway, that didn’t affect Lampard’s vision of Gilmour and says he has full trust in him.

What Next For The Blues For This Season; As They Want More

“I have no problem with him. That is because if he is small in stature he is huge in personality and also huge in talent. For me, for a midfield player, I have lots of questions.” 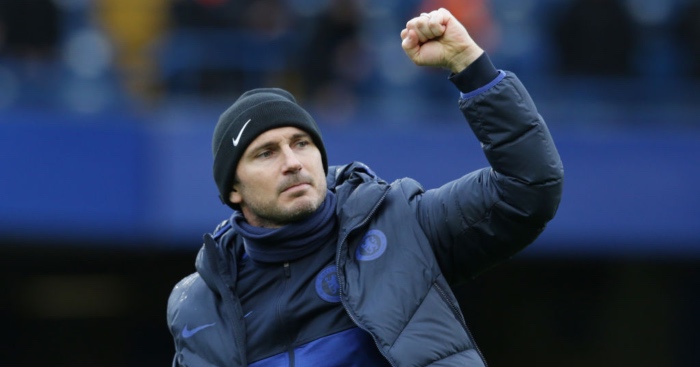 A former Blues’ manager Carlo Ancelotti returned to Stamford Bridge this weekend. That was as Chelsea faced Everton. Ancelotti managed the west London side in 2009-11. He guided them to a Premier League and FA Cup double in his first managerial season at the Bridge.

Lampard was asked about his former boss. He was excited to speak about him as well. Things didn’t exactly work out well for Ancelotti, though the future looks rather bright for the Londoners now.

Chelsea To Look For Another Young Midfielder, As Transfer Window Draws...