According to the latest reports, former Arsenal manager Arsene Wenger has revealed that managing the Arsenal football club for the last few years was causing damage to his health. Wenger was replaced by Spanish manager Unai Emery at the start of the season but there have been some shocking details that have emerged when Wenger was in charge of the club.

The Story Revolving Arsenal And The Unai Emery Reign

Since Unai Emery took charge of the Arsenal football club back in the summer of 2018, he has done quite an incredible job so far. The Spaniard has helped Arsenal to third place in the Premier League table at the moment. That is, with six games remaining until the end of the season. Arsenal looks quite certain to finish inside the top four this term. He also led Arsenal to an unbeaten streak of 22 games earlier in the season across all competitions.

This showed the world his resilience. The Gunners are also in the quarter-finals of the Europa League and look like serious contenders to win the continental competition. The English giants will face a much anticipated two-legged tie against Carlo Ancelotti’s Napoli in the coming weeks.

However, Emery took over a team that was not entirely his own. There were a few players that were from his previous regime. The 47-year-old was the successor to the legendary Frenchman Arsene Wenger, who had actually got Arsenal competing for honours during his 22-year tenure before deciding to leave the club last summer. Wenger’s legacy was one to remember for Arsenal fans. The 69-year-old won three Premier League titles, including the ‘Invincibles’ campaign. That was the season when Arsenal went unbeaten throughout the 2003-04 season. To add to that, he won seven FA Cups during his reign at the North London outfit.

What Did Arsene Wenger Have To Say About His Former Club?

Wenger also kept Arsenal in the Champions League for two decades. Despite that, he struggled to adapt to the new trend in the footballing world. The Frenchman received plenty of abuse from his own section of Arsenal fans. These fans wanted him out of the club for a change and some fresh air as well. 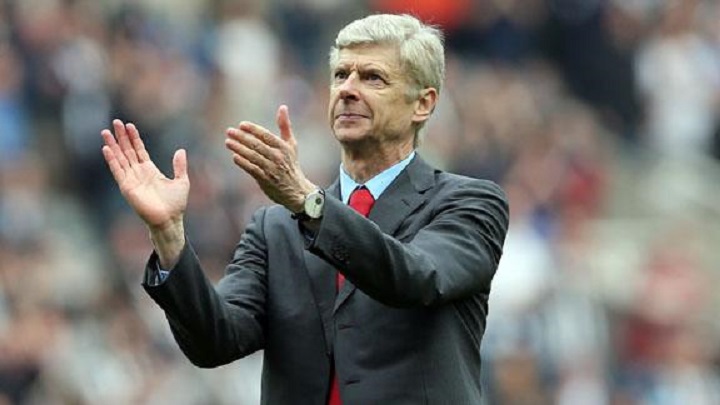 Wenger has now finally revealed that he was extremely stressed by the pressure. This was put by the fans. Especially, the pressure that he was under during his last few seasons as Arsenal boss and the toll that it was taking on his health. While speaking to news outlet Metro, he said, “In life, there are some splits that you choose and some that are imposed on you. In this case, it is a bit of a mix of the two, because at a certain point, the fans need a change. My last year, it was becoming difficult. So it was both a break-up but also a relief for me because carrying that responsibility for so long, with all the obligations that come with it, wears you out. It is extraordinarily difficult. And last year I felt I was beginning to pay the price health-wise.”

Wenger has also made it clear that he will not retire from managing and will be looking for a new job in the near future. He is a legend at Arsenal and his legacy will live on forever among the Gunners’ faithful.