Young Manchester United Talent Wanted By Chelsea? The Blues are believed to be keen on the signing of Manchester United wonder-kid Angel Gomes at the end of the season. The contract of the 19-year-old expires this summer and he is yet to commit his future to the Red Devils which has attracted a lot of suitors. On a free transfer, the England Under-20 international could prove to be a great signing and Chelsea are looking to use that opportunity.

The Red Devils have offered him a contract of around £25,000-a-week in a bid to keep him at the club. They feel that the offer is generous enough for the youngster who is yet to establish himself in the team.

Gomes has been at the club since he was eight years old and he is believed to be not particularly happy with the terms Manchester United are offering.

The club has defended their offer, citing Mason Greenwood’s recent extension as the benchmark for academy hopefuls making the step-up to the first team.

Gomes looks to be in a strong position due to the immense interest he is attracting from the whole of Europe.

The Red Devils are desperate to keep their prized asset who looks like a star player for the future but the impatience from the player and his agents could lead towards a move for the teenager away from Old Trafford.

The youngster has made just appearances for Manchester United this season which is significantly much lesser than the likes of Mason Greenwood, Tahith Chong and Brandon Williams. 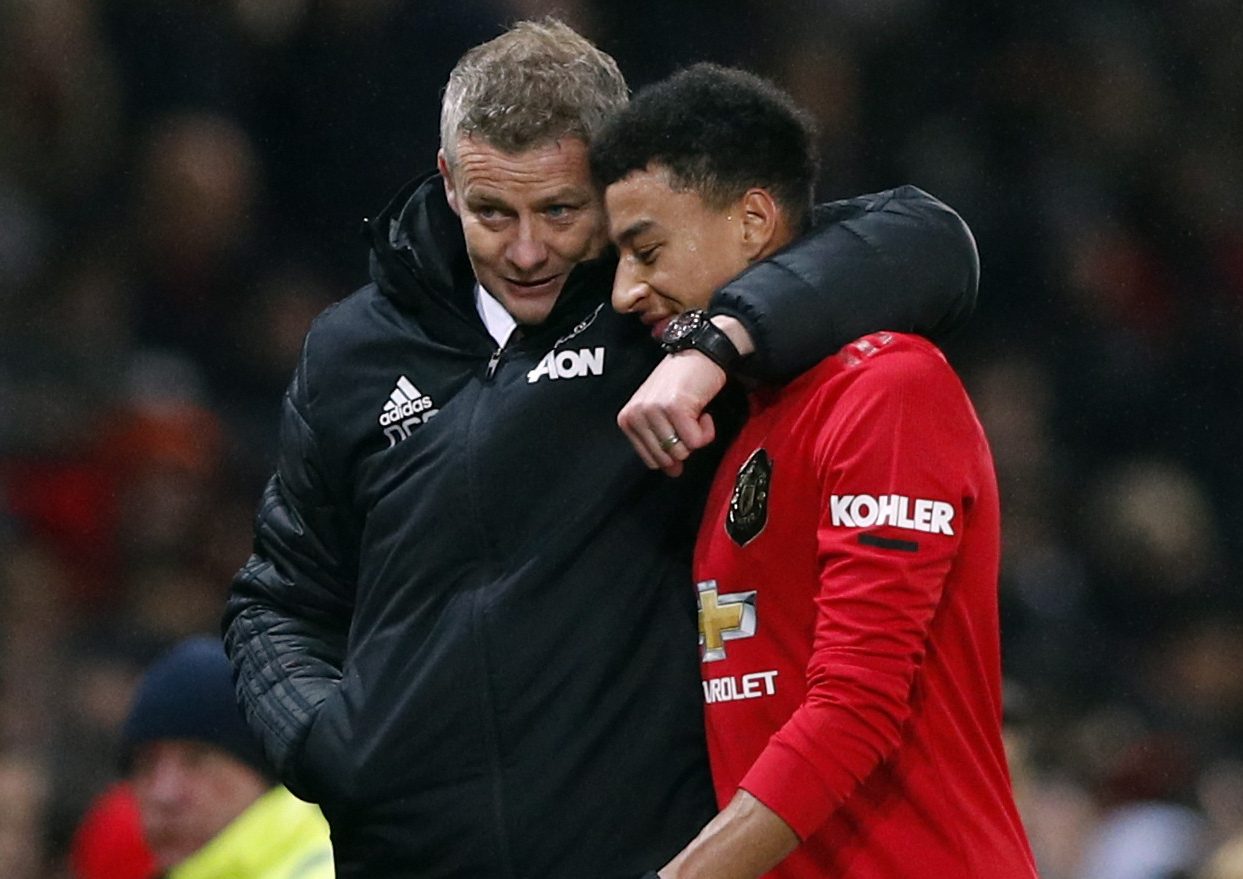 Despite all his talent, Gomes’ growth has been slow and it is believed that the club fears that his small stature could prevent him from making the impact which he looked capable of, a few years back. His progress has been compared to Jesse Lingard in that respect, who failed to break into United’s side until the age of 24.

With the interest he is attracting from the whole of Europe has intensified the impatience of the flamboyant attacking midfielder.

The west London outfit are the latest club to register their interest in the youngster but clubs like Wolves, Spurs, Everton, Juventus, Valencia already showed their interest. The way Chelsea manager Frank Lampard has given chances to youngsters this season will certainly be a big factor for Gomes in making his next move.

The Manchester United talent could be a top start if nurtured in the right way. He has however received quite a limited number of chances to prove his worth in the playing eleven. With that being said, if he can now make things work for him in the days to come, he could be a top star in the Premier League.

Whether that happens at The Theatre Of Dreams or at Stamford Bridge, remains to be seen. However, one thing that might slide things in Lampard’s favour is that he can offer Champions League football (if the season is counted as null) and surely offer more chances than his rival manager. Things could get interesting in the upcoming transfer window.