Mesut Ozil is all set to miss Arsenal’s encounter against Liverpool at the Anfield on Saturday. The star player did not travel with the squad on Friday. Mesut Ozil trained with the other players on the previous day. However, after the training session, Mesut Ozil did not feel well enough with the knee pain. So Unai Emery did not wish to risk Mesut Ozil in this match against Liverpool.

In this season, we have witnessed that Mesut Ozil do not fit in the strategy of Unai Emery in the big matches. Rather, Mesut Ozil can be used against the small teams. Mesut Ozil was given the armband against Burnley. He was excellent in that match for the Gunners. The club management of the Gunners have already planned to sell this star footballer in the winter transfer window.

Mesut Ozil missed quite a few matches before the Burnley match due to this injury problem. Sometimes, Unai Emery told that it was the tactical decision to drop the star footballer. Mesut Ozil was also subbed off in the previous match at the half time mark. So, it is seeming that the future of Mesut Ozil at the Emirates is not looking very safe.

Unai Emery do not like the lazy approach of Mesut Ozil in the big games as he wish to have all the fit players in the pitch against the top six side. That’s why he did not include Mesut Ozil in the squad of the Gunners against Liverpool. Henrikh Mkhitaryan is also injured and he is out of action for six weeks. 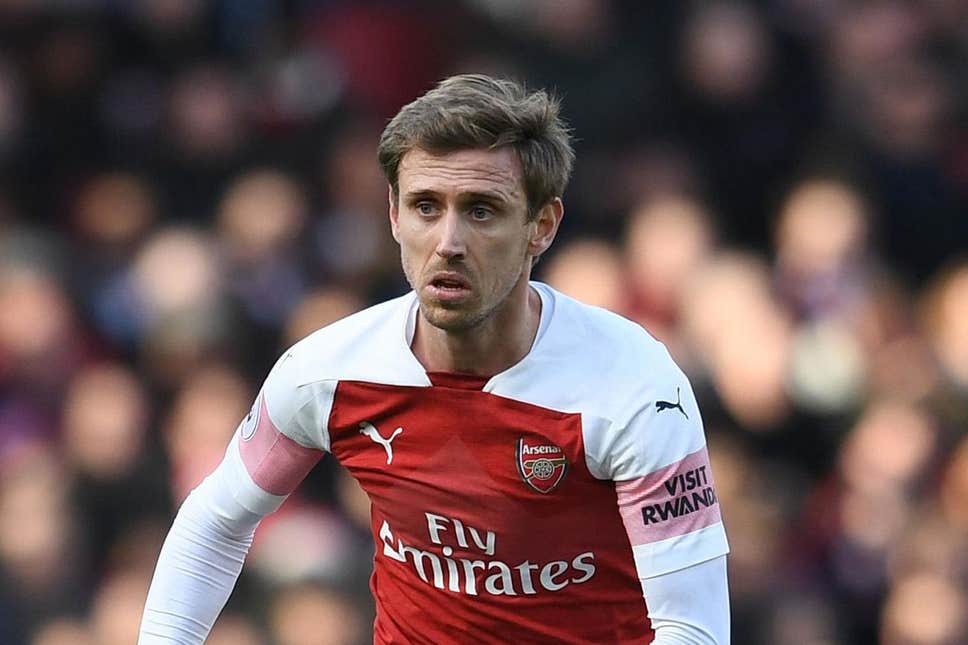 So it is seeming that Arsenal are the most affected team in this busy schedule. On the other hand, Shkodran Mustafi, Hector Bellerin and Nacho Monreal are also injury doubts for the match against Liverpool.

Liverpool also have some injury problems ahead of the match against the Gunners. James Milner is out of the contention for this match. On the other hand, there are other injury problems too for Jurgen Klopp’s side. Naby Keita and Trent Alexander Arnold are back in the training. In the previous match, Trent Alexander Arnold started in the previous match. He would be in the starting lineup of Liverpool against Arsenal too. Naby Keita is also in the contention to start this match.

The Reds are going to be favourites in this match as the Gunners will be without their two best play-makers Henrikh Mkhitaryan and Mesut Ozil. Aaron Ramsey and Alex Iwobi will replace them in the first team of the Gunners. Arsenal might go to Aw will heavily rely on their two centre-forwards Alexandre Lacazette and Pierre Emerick Aubameyang. The defensive unit of the Gunners have a huge task in their hand to stop the attacking trio of Liverpool. They have to play with all their efforts to end the winning run of the Reds. Liverpool have two tough matches ahead against Arsenal and Manchester City. Two wins in two matches will surely help them to stay at the top of the table in the new year.

Huge: This Arsenal Star Plans To Leave The Emirates in January

Arsenal Legends Says That Unai Emery Was Not “Good Enough”