According to the latest reports, Everton superstar Kurt Zouma, who is currently on loan from Chelsea, has revealed that his biggest regret till date is the fact that he missed out on a place to play for his nation in the Euro 2016 tournament. The central defender could return back to Chelsea following their transfer ban and the West London club may have to bring back a few more players that they have sent out on loan.

Ever since arriving at Chelsea in the summer of 2018, Maurizio Sarri has done quite a commendable job by replacing fellow Italian manager Antonio Conte. The ex-Napoli master tactician received plenty of praise and plaudits from fans and pundits across the globe for bringing in an effective and attractive brand of football into the Premier League. Sarri led Chelsea to the finals of the League Cup but lost out to Pep Guardiola’s Manchester City in a penalty shootout. The Blues also made it through to the quarterfinals of the Europa League and are solid contenders to win the tournament. However, Chelsea is still in sixth place on the Premier League table and are in an uphill battle to finish inside the top 4 this season. 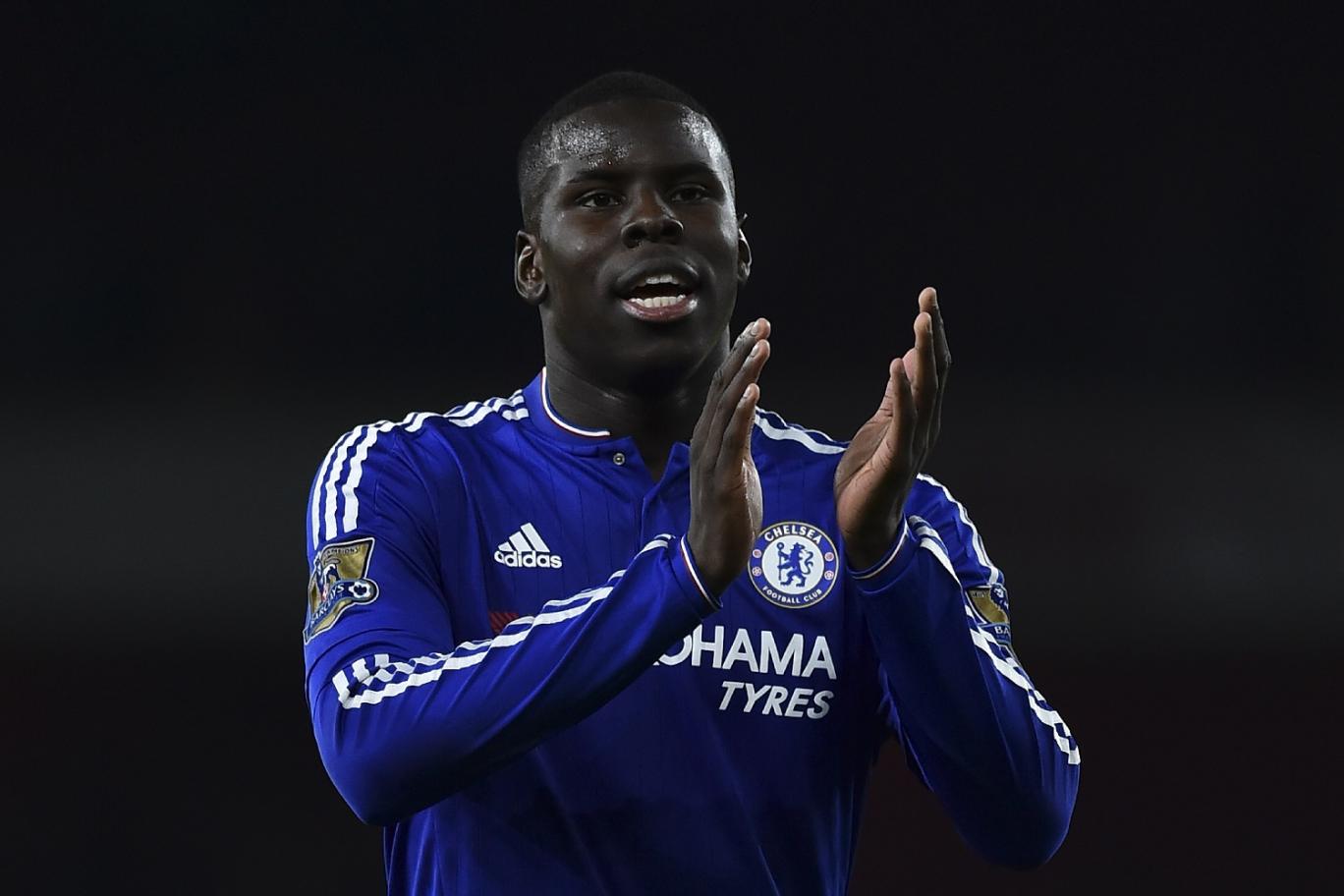 The West London outfit also suffered a transfer ban and will not be allowed to sign any player for the next two transfer windows. This means that Chelsea will have to bring back some of their players that they have loaned out over the past few seasons. One player who has also been out on loan for the most part of his Chelsea career is French defender Kurt Zouma. The Frenchman centre-back signed for the Stamford Bridge club back in January 2014 from French club Saint Etienne in a £12m deal but spent the remainder of the season on loan at the Stade Geoffroy-Guichard Stadium.

Zouma then made quite an impression at Chelsea as a backup defender but he was then loaned out to Stoke City back in 2017-18. The 24-year-old then joined Merseyside club Everton earlier this season on a season-long deal and has been quite solid for the Toffees at the heart of their defense. Zouma has notched up five assists as well as one goal for Everton this season and could be on the cards to return to Stamford Bridge with a possibility of a starting berth waiting. 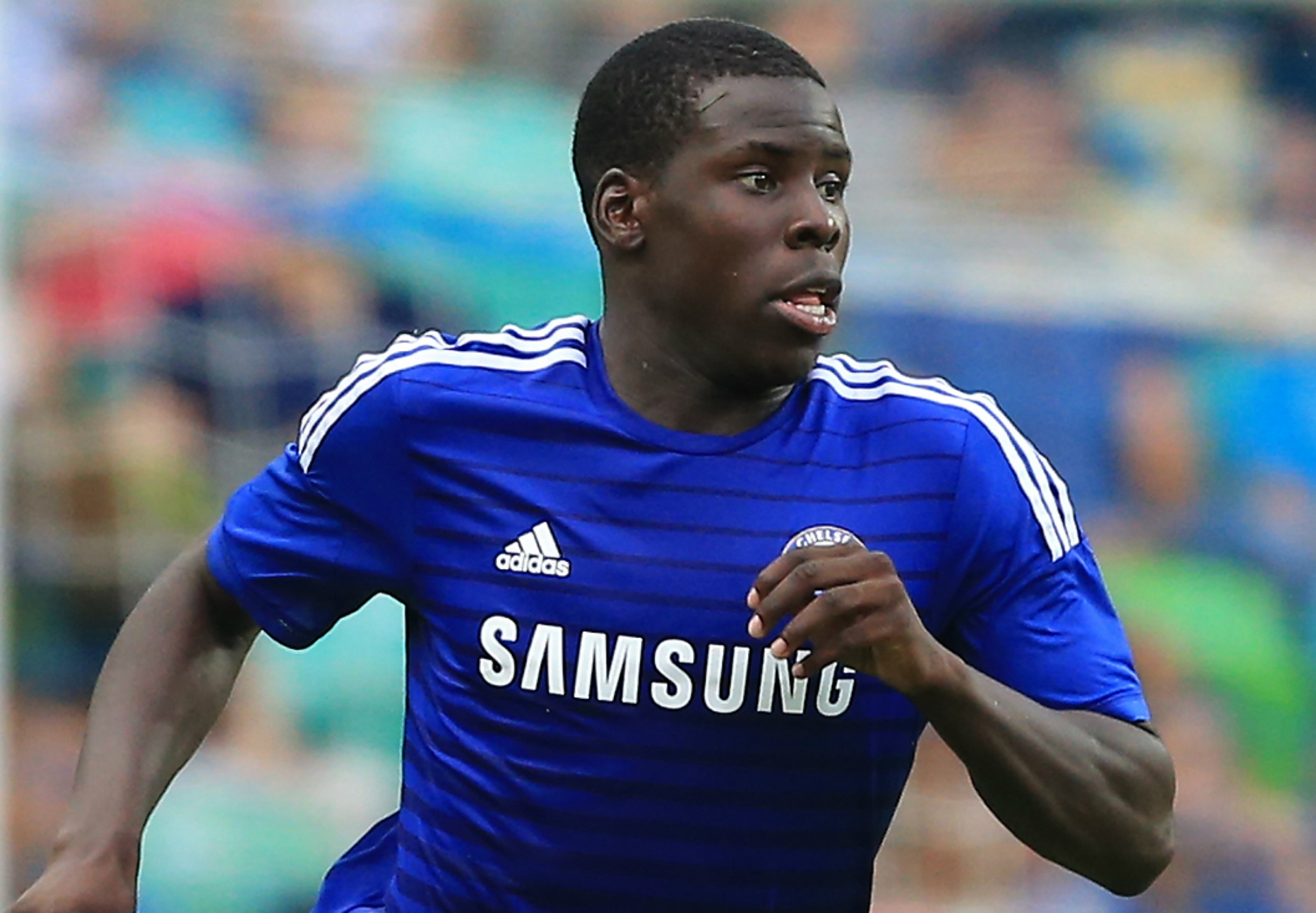 These impressive displays for Everton have earned Zouma a call up for the national side for the Euro 2020 qualifications. However, on his return to the national side, Zouma has admitted that one of his biggest regrets is missing out on the Euro 2016 tournament for France.

France reached the finals of the Euro 2016 in but suffered heartache at the final hurdle against Portugal. Although Portugal played most of the game without their talisman Cristiano Ronaldo, a late goal by Eder in extra time earned them an unlikely win. While speaking to beIN Sport, Zouma revealed that missing the Euro 2016 due to injury was the biggest regret of his career, “To miss the Euro 2016, yes it is the biggest regret (of his career). It is part of the job. I was injured, unfortunately. I managed to get up to return to my best. Being called here confirms all the work I’ve done. I am more mature and more patient. I think. I relativize things a lot”