According to the latest reports, Manchester United have received a huge boost ahead of Sunday’s encounter against Jurgen Klopp’s Liverpool. The Red Devils were said to possibly have the key trio of Aaron Wan Bissaka, Luke Shaw and Paul Pogba (who will miss the game now) fit to face their fierce rivals on Sunday.

After just eight games played in the Premier League, Manchester United have endured their worst ever start to the League in England’s top-flight division as they notched up only nine points so far. The issue for United has been their attack as Ole Gunnar Solskjaer’s team has failed to score more than one goal in a game apart from the opening day 4-0 thrashing of Chelsea. However, with the lack of goal-scoring, there have also been issues with the performances of the team as they have not shown any sort of improvement in the new season.

Solskjaer initially took over the reins from the ‘Special One’ Jose Mourinho back in December last year and had a really good start to his life as a manager at Old Trafford. The Norwegian was able to win games on a regular basis and the United board decided to hand him the job on a permanent basis in March. Unfortunately, Solskjaer was not able to replicate the same performances and results as earlier and United finished the season in 6th place.

The 20 time League champions then headed into the transfer window and bolstered their squad massively by making Harry Maguire the most expensive defender in history after the Englishman mad the switch from Leicester City to Manchester United. United also coughed up £50m for English right-back Aaron Wan Bissaka from Crystal Palace and lured in Daniel James from Swansea City.  Although they have improved United in certain aspects, the club still sits in the 12th position on the League table.

The Red Devils have had a few injury concerns over the past few months with key players out of action but this weekend, Solskjaer’s United are in dire need of some uplifting and they could receive that with the return of Aaron Wan Bissaka and Luke Shaw. 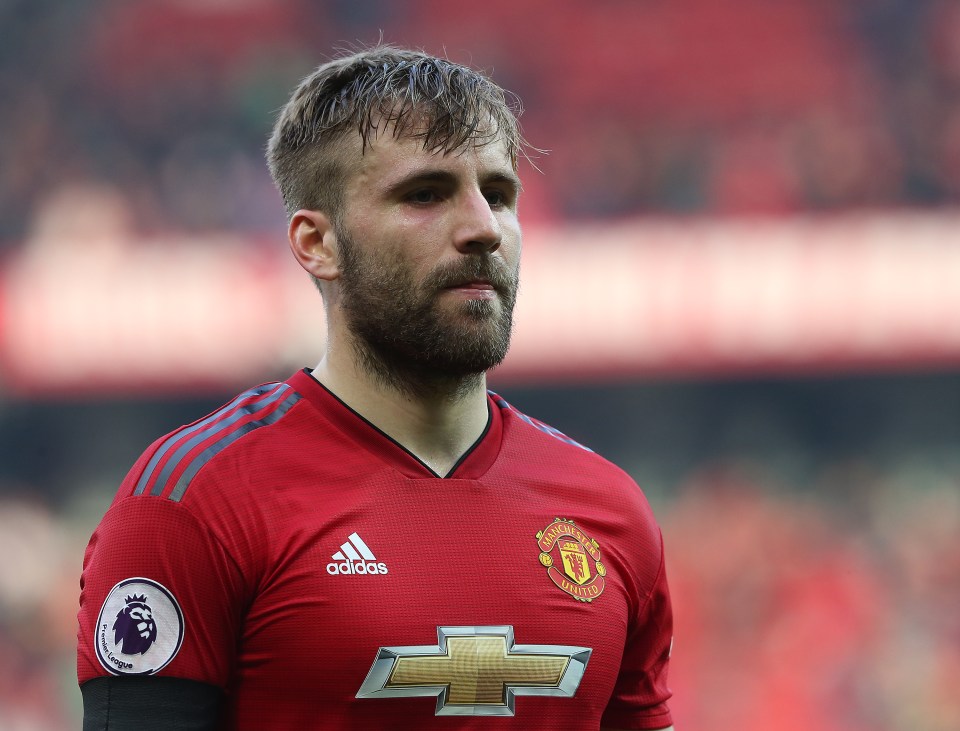 Jurgen Klopp’s Liverpool is currently at the top of the table and have kept a 100 percent win record so far in England’s top division. With eight wins in as many games, Liverpool is certainly looking a lot like title favorites and they visit one of their most hated rivals this weekend.

The Reds are 15 points ahead of Manchester United but the return of Shaw and Wan Bissaka, United could get their hopes up about witnessing a slightly better football game. Pogba was United’s top scorer last season and the Frenchman has shown that he has the world-class ability when on his game. The 26-year-old could be the catalyst for the home team at the weekend. Wan Bissaka is surely a better option than Ashley Young in both, a defensive and attacking sense while Luke Shaw is much more of a natural left-back than Diogo Dalot.

Shocking: Update On The Future Of This Chelsea Star Wanted By...