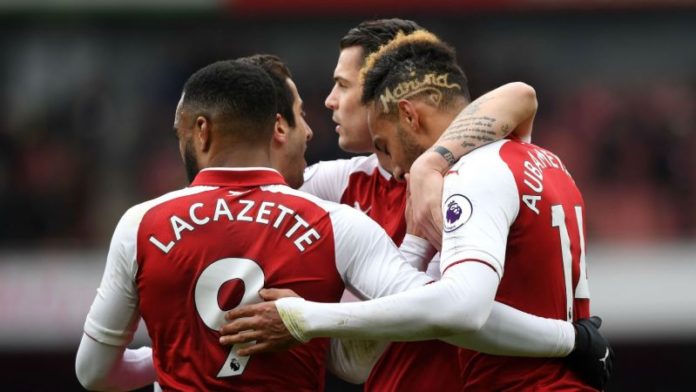 According to the latest reports, Arsenal midfielder Denis Suarez cannot wait until his loan spell is completed at the end of the season. The Spanish star is reportedly fed up of his time in England and wants to return to Barcelona as soon as possible because of his torrid loan spell ever since he joined Arsenal back in January.

Unai Emery has done quite an incredible job ever since taking over as Arsenal manager after he took the reins of his legendary predecessor Arsene Wenger. 69-year-old was the boss at Arsenal for 22 long years and won several major honours at the club, including three Premier League titles and seven FA Cups in the process. During the last few years of Wenger’s reign, Arsenal was not able to move forward and there were plenty of Arsenal fans who wanted Wenger out of the club. The club was dying for someone else to take the club forward. Emery has done just that since becoming manager of Arsenal and has breathed fresh life into the club. 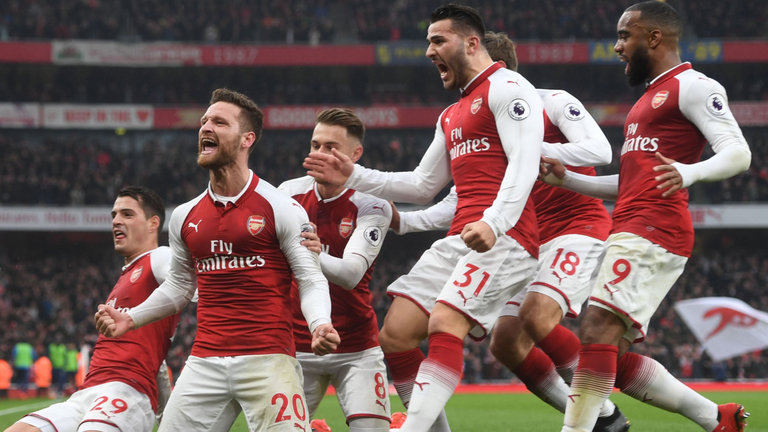 The Spaniard has implemented his philosophy into the club and added a new dimension to Arsenal as almost all of his summer signings have made a positive impact at the club. Arsenal are now also in contention to finish inside the top 4 of the Premier League and in the hunt for a Champions League berth. The Gunners are also in the semi-finals of the Europa League and look like genuine contenders to go on and win the competition. But despite all these positives, there is one player at Arsenal who has been very unhappy since making the move back into the January transfer window.

The 25-year-old Spanish midfielder was hopeful of reigniting his career under Unai Emery, his former manager at Sevilla, after a run of inconsistent outings at Barcelona, but he has been restricted to just six substitute appearances in an Arsenal jersey. And now what’s worse is the fact that Suarez’s chances of playing an imperative role in Arsenal’s final few games of the season have been hit further by a groin injury which has ruled him out of the squad which flew to Italy, ahead of the Gunners’ Europa League quarter-final leg win. Reports also claim that Suarez has struggled to adapt to life in England and is seldom seen smiling and he is usually the first player to leave the Emirates on match day.

🚑 Denis Suárez is injured and has thus not been able to impress at Arsenal. His future looks to be lying elsewhere.

⏳ He still has the trust of Emery, however, who hopes to have him back & fully fit before the season ends.

Arsenal have the option of making Suarez’ move a permanent one if they pay £22m to the Catalonians, but that seems very unlikely now, as even Suarez’s agent has spoken out on his agent. While talking to Radio Kiss Kiss earlier this week, Suarez’s agent spoke about his client’s injury as well as his lack of form and rhythm, “He has two years left at Barcelona. This year in England has not been his best. He’s played little and has not been able to find a rhythm at the moment, he is injured. He has muscle fatigue and an injury. ‘We are awaiting the results from the exams.”