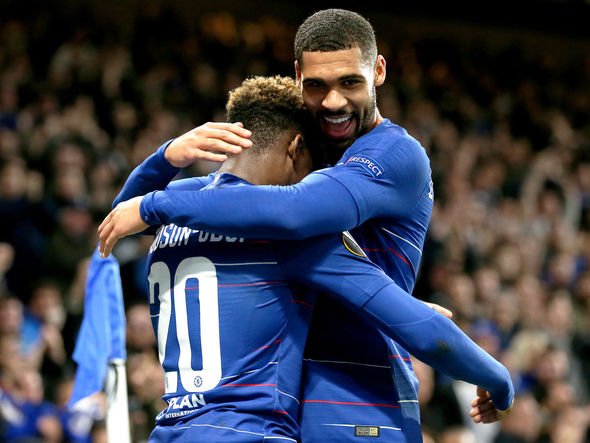 Most of Chelsea’s loaned players were called back to the main squad as the Blues are enduring a transfer ban for the entire year but this has left the loan army slightly thinner than what it initially was. But this is a great chance for those out on loan to grab their opportunities to showcase their talents to the remainder of the world.

Frank Lampard did not have an easy start to his job as the first thing that he had to incur was the loss of Belgian playmaker Eden Hazard. The 28-year-old winger was keen on making his move to the Santiago Bernabeu to join the Los Blancos Real Madrid this summer and Hazard made the switch to the Spanish capital as Chelsea lost arguably one of their best players to ever grace the club. Lampard then inherited the team from Maurizio Sarri after the Italian returned back to his native. The 41-year-old former English midfielder spent just one season in coaching with Championship club Derby County and almost guided the Rams to Premier League promotion.

Because of the transfer ban, most of the Chelsea players out on loan were brought back to the club to fill in the void for the new players that could not arrive. Tammy Abraham, Mason Mount, and Kurt Zouma were the three players that earned first-team roles but their return to Stamford Bridge has made the loan army look a bit thinner for certain.

However, that still means that a few players out on loan have the chance to prove their worth and showcase their talents to the world. One player that is grabbing the opportunity with both hands is Conor Gallagher as the young attacker is on loan at Charlton Athletic on loan from Chelsea. 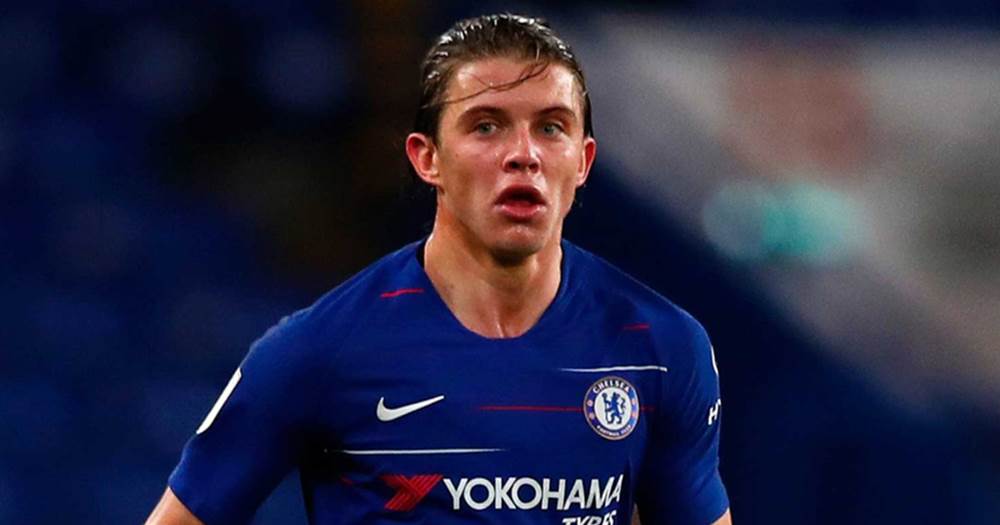 Gallagher came on as a substitute in the first game of the season and has gone onto to start the last three for the Championship club and they are doing quite well in England’s second tier of football. The 19-year-old has cemented himself in Lee Bower’s first team and looks set to become one of his key players throughout the season. This would be a great spell for Gallagher as he can earn some precious first-team football at a senior level and return to Chelsea as a player that Lampard can count upon. The Championship is relentless and the teenage midfielder will be tested to the limit during the winter spell.

Even the players that came back from loan at Chelsea are firing under Lampard and the 41-year-old still has a lot to look forward to with his players that are away from the club.

Talking Points: Chelsea Vs Bayern Munich; An Understanding Of What Went Wrong For Frank Lampard’s Side?

Luka Modric: From Being Voted The Worst Signing In The La...