The Manchester United And City Transfer Update- In the turn of events, Bayern Munich signed Atletico Madrid versatile defender Lucas Hernandez, who was also a top target for both Manchester clubs last season. The Frenchman has been an integral part of Diego Simeone’s side as he fitted nicely to his pragmatic Cholismo style of football. Lucas also won the World Cup with France under the tutelage of Didier Deschamps.

The Story Of The Transfer Involving Manchester United And Manchester City

Bayern Munich who was monitoring the 23-year old defender for quite some time now has finally secured his services for a whopping £68m as Lucas is set to sign a 5-year contract with the Bavarians. The German Giants have made a statement in the transfer market now as they have already brought in his compatriot Benjamin Pavard from Bundesliga club Stuttgart. 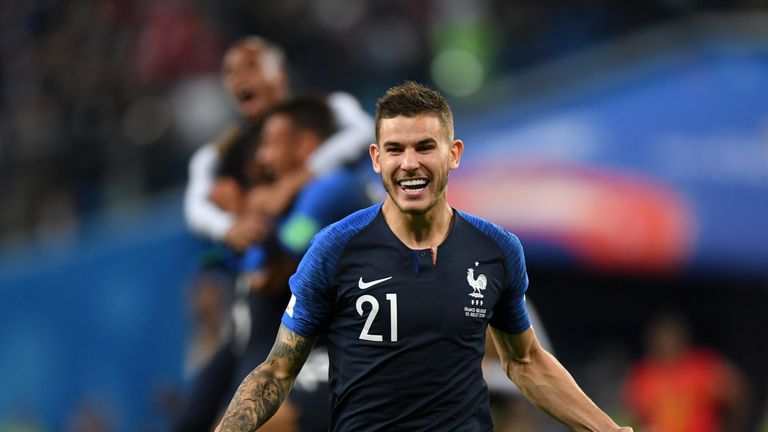 Both Manchester United and Manchester City were interested in the Frenchman last season with the Red Devils even went on to double his wages last season, but Lucas was very committed with Atletico Madrid at that point of time in his career.

What Werre The Comments Made By The Bayern Munich Sporting Director?

The 23-year old broke through the youth ranks at Atletico Madrid back in 2014 and appeared for the Rojiblancos 67 times which also helped him earn his 15 national team caps for France and then he went on to win the World Cup with the Les Blues in Russia last year.

“I am very happy that we have been able to sign one of the best defensive players in the world. A world champion in Lucas Hernandez,” Bayern sporting director Hasan Salihamidzic said to Sky Sports.

“Lucas will continue our tradition of outstanding French players and strengthen our team.” 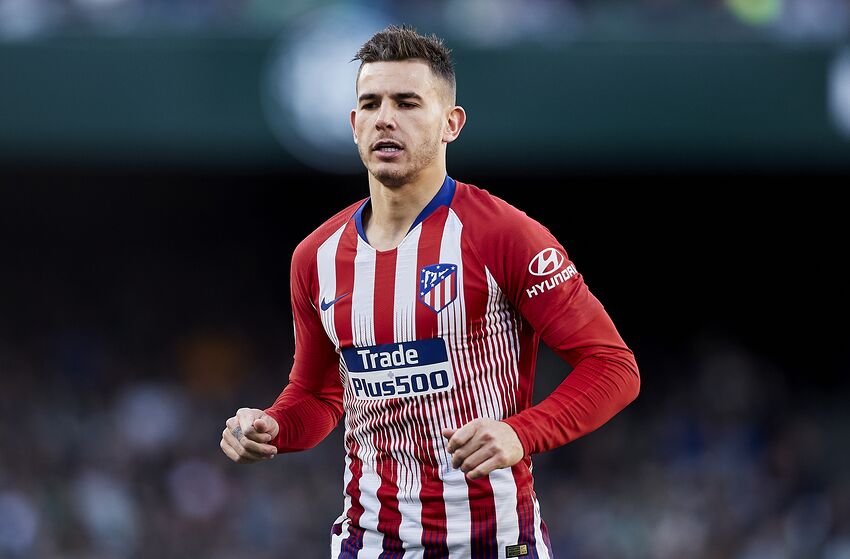 Lucas Hernandez is currently sidelined for his knee injury and will undergo surgery and will also start rehabilitation in Munich after having his medical with Bayern which revealed his ligament damage.

What Next For The Players That Are Still On The Verge Of Making Their Move?

Bayern was facing several issues in the back-line for the last two seasons. That was with players like Jerome Boateng and Mats Hummels ageing. They are now past their prime time in the sport. Hence the Bavarians went on to splash the cash making him their club-record signing since Corentin Tolisso joined from Lyon in 2017. The potential £47m they are about to pay for James Rodriguez. That is if they want to sign him permanently from Real Madrid.

“Today is a very important day in my football career,” Hernandez said to Sky Sports.

“Bayern Munich is one of the best clubs in Europe and the world. Am proud to be able to fight for all titles for Bayern in the future.”

“I would like to thank Atletico, the management, the coaches, my teammates and the fans. Would like to thank them for a wonderful twelve years. Atletico will always be a part of me. Now I am happy that I am taking the next step at Bayern.”

It will be interesting to see how the 23-year-old adjusts to the next step in his career. That is in Germany alongside his compatriots Tolisso and Pavard. They will be keen on forming a formidable French connection in Bavaria. It looks like the German giants have finally decided to take the transfer market seriously. This move only suggests that there is more to come in the future. That is as Bayern looks to challenge top clubs in Europe in coming years.