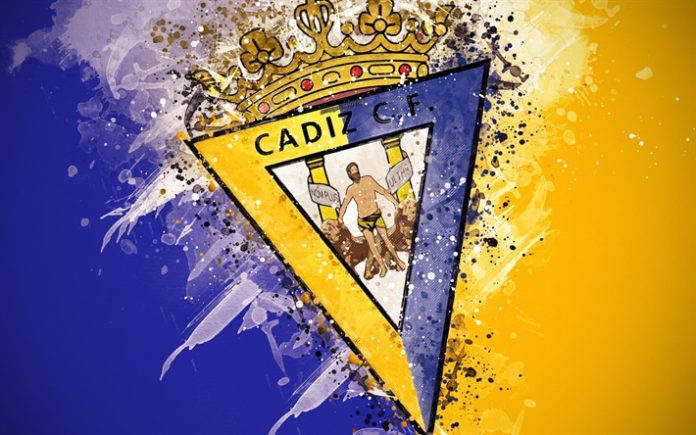 One of the biggest clubs in Spain, Barcelona, goes up against a rival that they have just recently started noticing and taking seriously. The team that beat them last season is now a club that is set to make a name at their expense yet again possibly. However, if history is worth something, Cadiz CF or Cádiz Club de Fútbol, S.A.D is just ten years younger than one of the most successful clubs in the country and the world.

Cadiz CF was founded on 10th September 1910; 111 years ago, the same time that many big clubs across Europe came into existence. The name at that point in time under which the club was registered was Cádiz Foot-ball Club. Some of the nicknames that the club has are Los Piratas (The Pirates) and El Submarino Amarillo (The Yellow Submarine).

The In-Depth History Of Cadiz CF; A Club That Loves To Hold Its Own 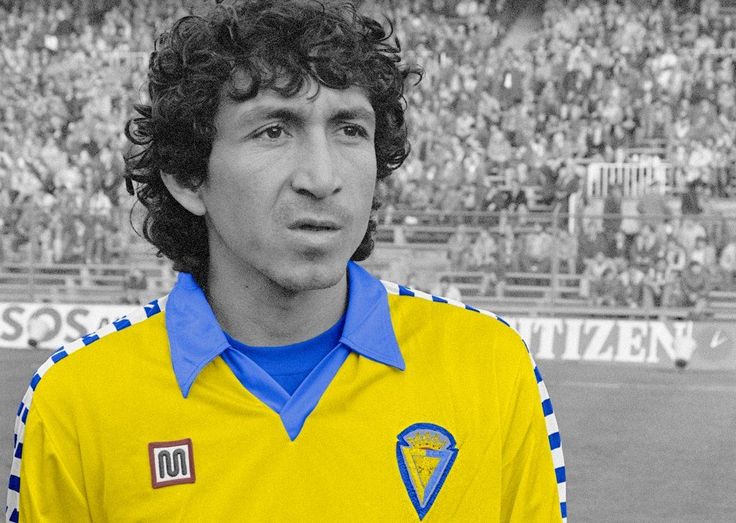 Salvadoran legend Mágico González played for the club back in 1980s/1990s. He is said to be their best player ever. In his two spells with the club, the forward made almost 200 appearances, scoring 50+ goals.

Their return to the top flight of Spanish football was equally dramatic. Cadiz beat Real Madrid and Barcelona last season, with the team being unbeaten against the Catalan giants (1W, 1D). They are 16th in the points table at present and have every intention of remaining in the La Liga Santander.

Cadiz managed to take four points out of the two games against Barcelona in the La Liga last season. It was a huge bonus for a team that had just made its return to the top flight of Spanish football. The struggles for survival may have been real. Despite that, the matches against Barcelona seemed just easy for some reason.

Alvaro Negredo was the match-winner for Cadiz last season when they beat Barca 2-1. The goalscorer is their best player at present (some may argue) and a former Manchester City man.

This is the same club that wanted to take Lionel Messi away on loan when he was 18. However, a deal did not materialize in the end. Despite that, it remains the only city in the whole of Spain, where Messi has failed to score a goal. A record that the fans love to boast about. Ironically, with the departure of Messi from Barcelona, Cadiz CF will continue to boast of this record.

This could be the last choice for Barcelona boss Ronald Koeman, who is on thin ice at present. After scraping through with a 1-1 draw against Granada, the Dutchman can’t take things easy. Already, his comments have turned a lot of people the wrong way.

Joan Laporta may not be too patient with the former player, who has failed to impress so far. Time could be running out for the former Southampton main-man if he does not deliver against Cadiz. On the other hand, getting Koeman sacked could be a blessing in disguise for the Barca fans too. 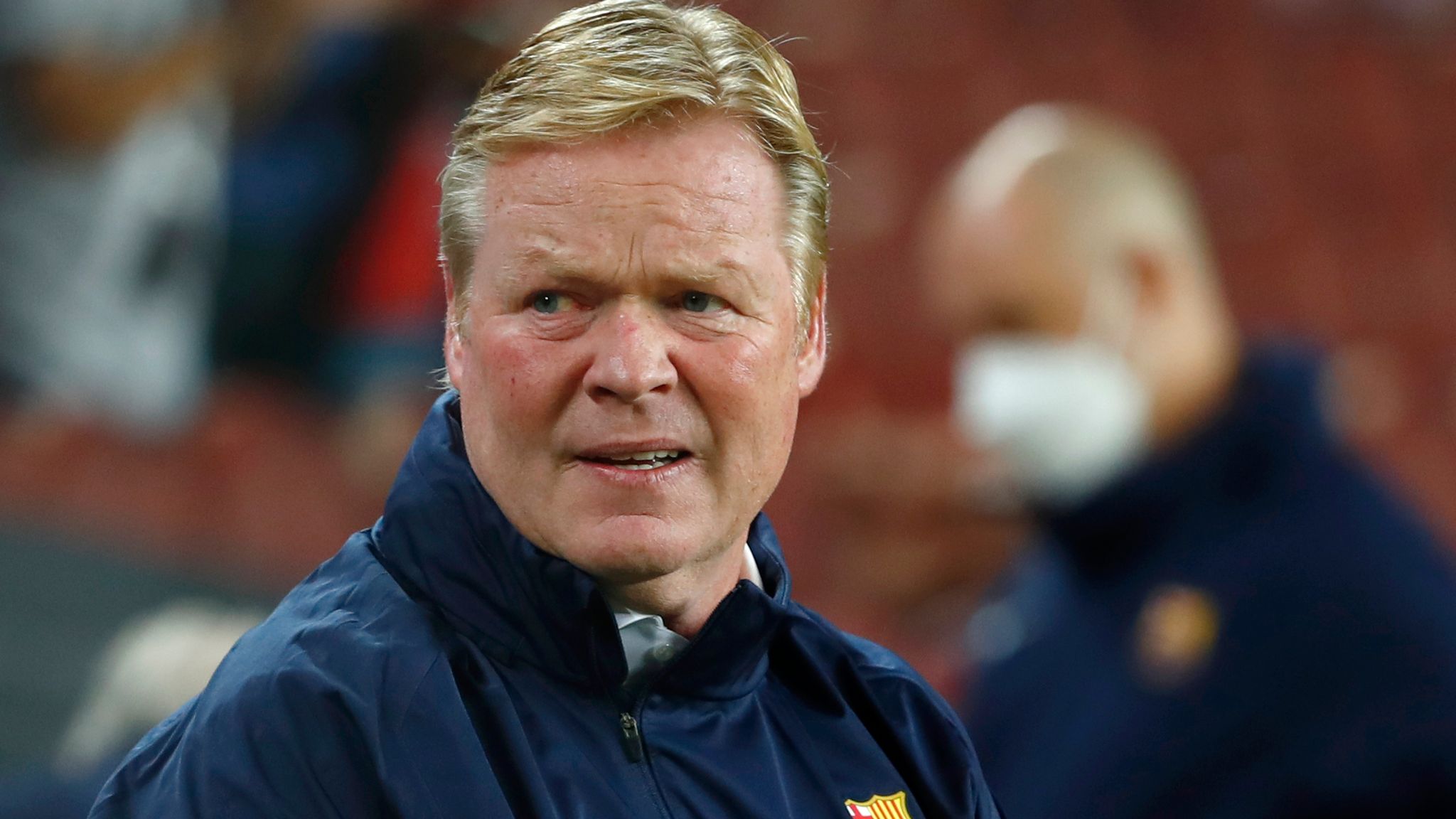 How Cadiz CF Is Looking To Grow At Present?

Cadiz CF is looking to expand its fanbase and reach as many new fans as possible. With the performances that the team has put out last year, it is hard to dislike their spirit and vigour for success. Hopefully, the fans in India and across the globe enjoy the style of football that they display.

The team has held multiple trials to sign young talented Indian footballers. Their Indian page on Twitter also calls out to fans across the country with fierce passion and love for the game and the club.

The results have not always been the best. Yet, time changes everything; results in growth and adds to the reputation. And, in this case, the club already is making a name for themselves by beating some big names. Hopefully, they continue to do so and the footballing fanbase appreciates more of what they see.

We at Beyond The Posts wish Cadiz CF the very best for the future. Hope to see them amongst the biggest clubs in Europe soon!!