Chelsea youngster Callum Hudson-Odoi has expressed his desire to play alongside Jadon Sancho at Chelsea. The West London outfit has been continuously linked with the Borussia Dortmund play-maker this season. They are looking to bring in replacements of outgoing forwards Willian and Pedro. The former Manchester City star could be the solution to this problem.

“We have had a great partnership throughout, the way we play with each other is amazing. If he came, the link-up will still be there.”

Hudson-Odoi has been a key figure in current Chelsea set up but serious injuries kept him out of the team most of the time this season. Likes of N’golo Kante, Ruben Loftus-Cheek, Tammy Abraham, Pedro, and Antonio Rudier all have been out of the first team for quite a while and that have affected Chelsea this season. The Blues were also banned from any signings last summer which forced Lampard to play youngsters in Chelsea’s first team. 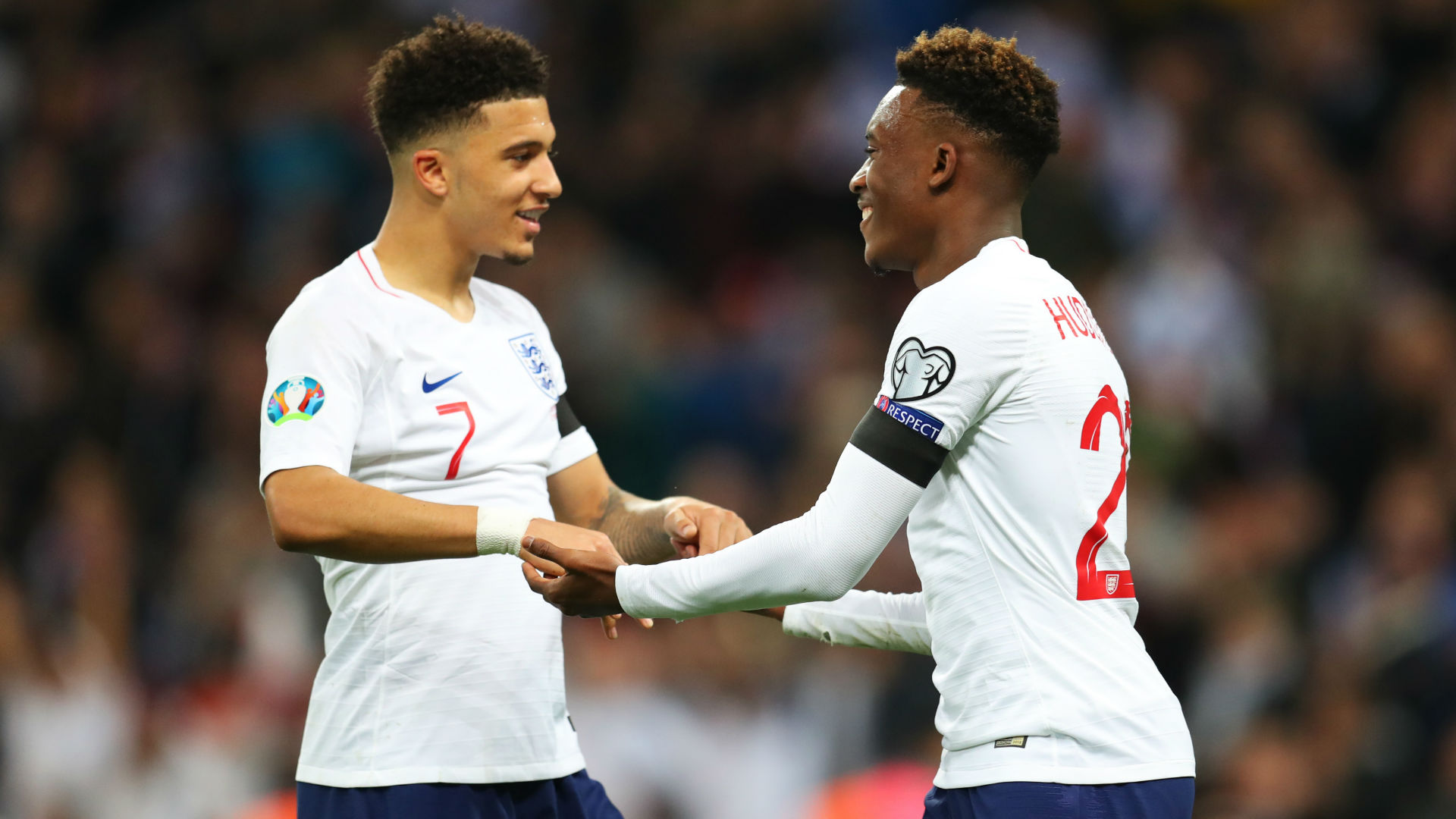 This summer though, he won’t be short on money to spend. After capturing Ajax star Hakim Ziyech, Blues are monitoring the situation at Dortmund for their wonder-kind Sancho. Hudson-Odoi says he would welcome him in his club any day.

“I and Sancho are mad close, we talk every other day, always seeing how each other are and how we are doing.”

“We make sure that we are both doing well, obviously he is doing amazing and having a great season.

“For England as well we’ve played all the way through the ages so the link-up has always been there.”

Sancho and Hudson-Odoi both share the dressing room for England as well and have played together already for the Three Lions. 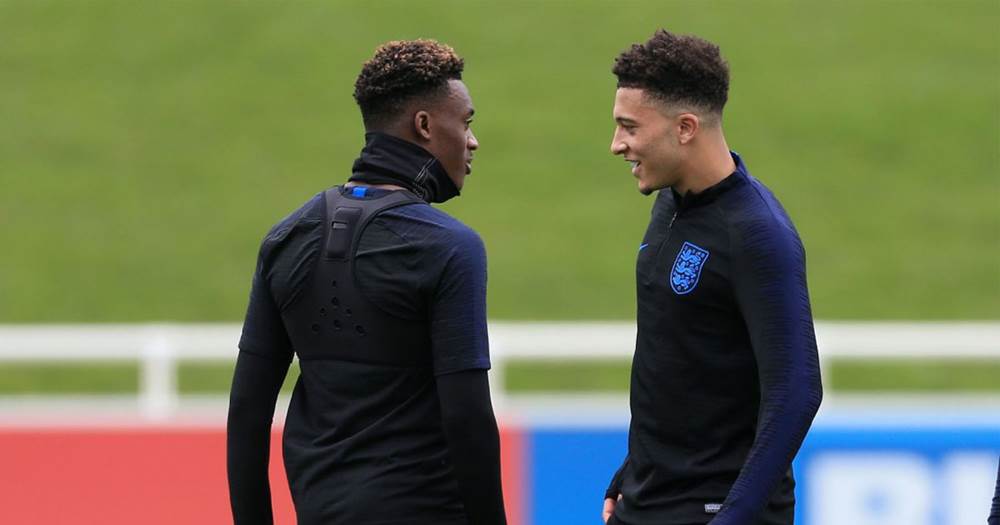 Why He Really Wants Sancho?

“I played against him sometimes in the Youth Cup games or we would play with each other for England, the link-up has always been there and we have always loved playing with each other.”

Dortmund is demanding around £100m for the 19-year-old forward. If the Blues sign him, he will be the record signing in the club’s history. Sancho has scored 17 goals and provided 19 assists in all competitions for Dortmund this season. This has caught the eye of Manchester United and Real Madrid too.

This will be interesting to see if Chelsea can win the race for the teenager. They will have to spend over £100m on one player when they are actually more in need of a striker. Tammy Abraham has scored 14 goals in all competitions for Chelsea after playing as a number one striker ahead of Michy Batshuayi and experienced Olivier Giroud. Batshuayi will enter the final year of his Chelsea contract and is also expected to leave.

Confirmed: Manchester United’s Interest In This High Quality Star Has Been...

Deal Done: Arsenal Confirm Addition Of This Top Star To Their...