Another tale of a young guy and another hype about his transfer rumours. The United States international has been in the news for quite some time these days as he has hinted about his move to Premier League. Along with the other potential suitors, Premier League giants like Chelsea and Liverpool have targeted Christian Pulisic for the summer transfer window next term.

The 20-year-old has been one of the most talked and rumoured forwards in Europe after starring in the Bundesliga side Borussia Dortmund. The winger has only one year left in the contract with the German club until the end of the 2019/20 season.

Liverpool are targeting the summer window as they haven’t gone so loud in the transfer window this season. Despite having one of the strongest squad depth ever for over a decade, Jurgen Klopp does assertion that the Reds will need this young kid to have the alternatives. Among the other names, one name constantly involved in the spiral of gossip is Borussia Dortmund wonder-kid Christian Pulisic.

The USA international has recently stated that it would be a ‘dream’ to play in the Premier League and he may join the English league very soon if proper chances arise. The Reds boss Klopp has been a long-term admirer for the winger and Liverpool may cash in again soon. Liverpool had a £11m bid which got rejected back in 2016 but have reportedly kept tabs on the youngster ever since. 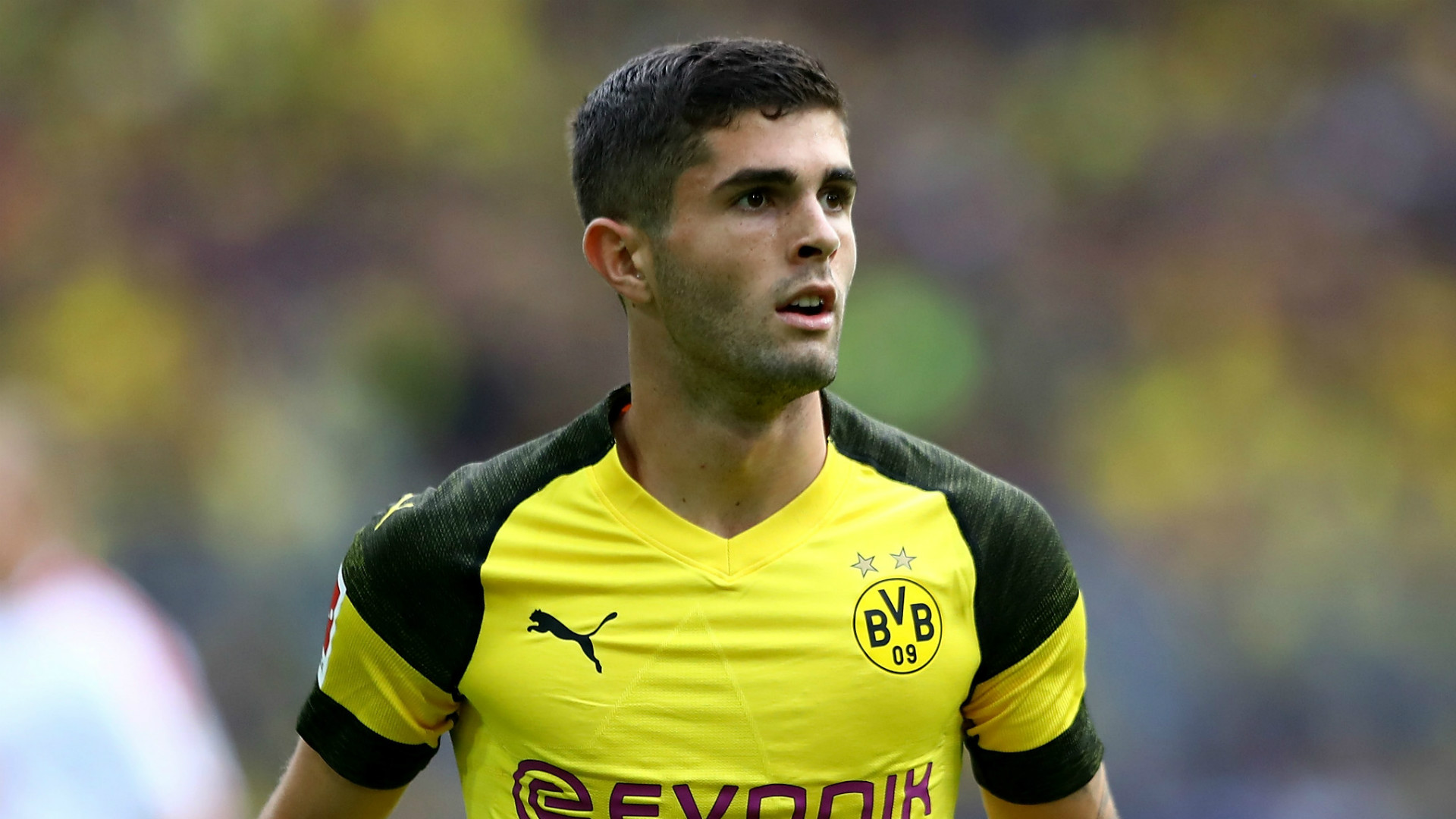 The US poster boy for ‘soccer’ was brought into the German club set-up when he was just 17-year-old back in 2015 in February. Pulisic joined the youth team under Klopp before being moved to the first team. The former Mainz manager left the club at the end of that season, though he has still kept close tabs on his undeniable talent and could go for a reunite with the young talent in the future.

The winger has said recently that as one can see that they are having a great year at Dortmund and he is enjoying every moment of that. He also said that when the time will come for him to talk in the breaks about his future, he may take a decision depending on the situation. He also expressed his desire about Premier League and said that the Premier League is a league where lots of kids dream of playing and so there is no reason why maybe one day he won’t play here. On the other hand, Chelsea are also keeping track on the emerging young kid. The Blues may also go after the winger despite having enough alternatives. Though the potential arrival of Pulisic will only push the youngsters further down the pecking order and one of them who may get greatly affected is Callum Hudson Odoi. 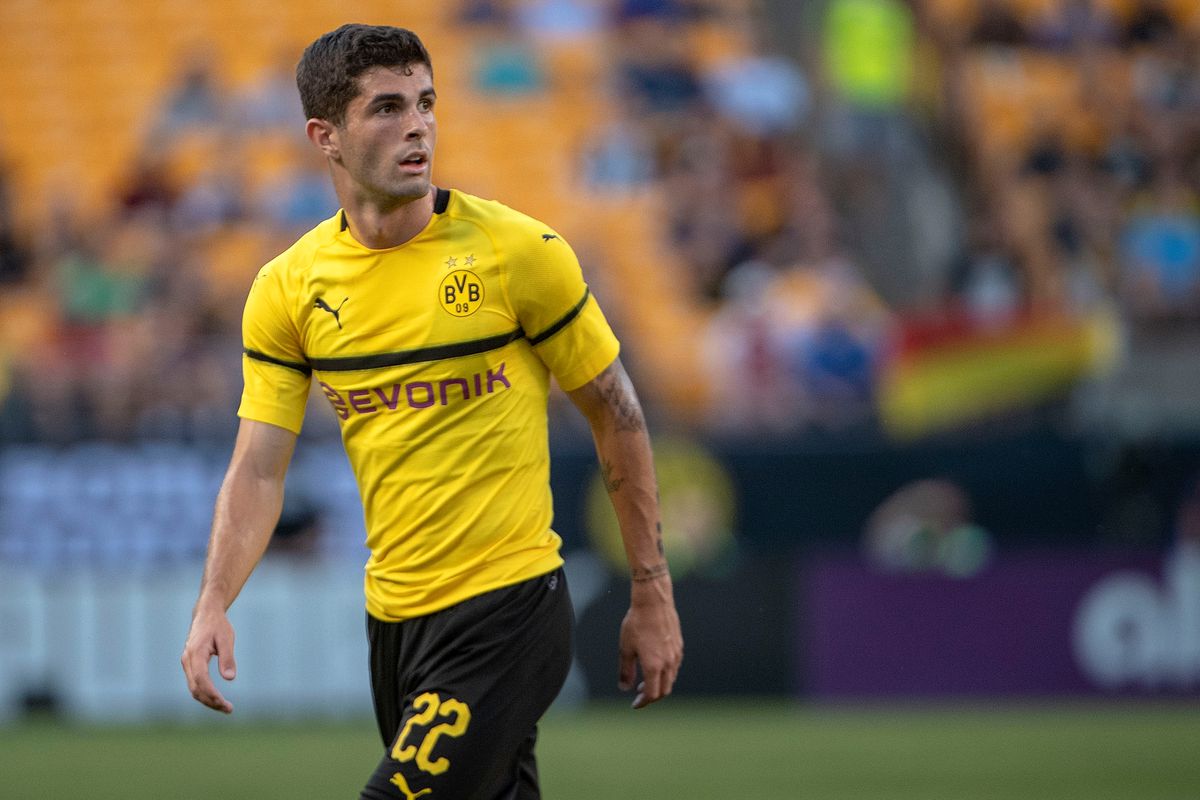 According to the rumours, The Borussia Dortmund star is all wanted by the Blues and a £70m deal is said to be ‘almost done’. Reports suggested that the USA international is heading to Stamford Bridge, though that could push their chances away of keeping Hudson-Odoi.

Chelsea lost their talented striker Dominic Solanke to Liverpool last year after he refused to sign a contract extension just like Hudson Odoi is doing this year. So it could a case of deja-vu in west London over Hudson-Odoi.

Chelsea Name Price For Star Attacker They Are Ready To Sell...

Manchester United Leading The Race To Sign This Brilliant Star; Amid...