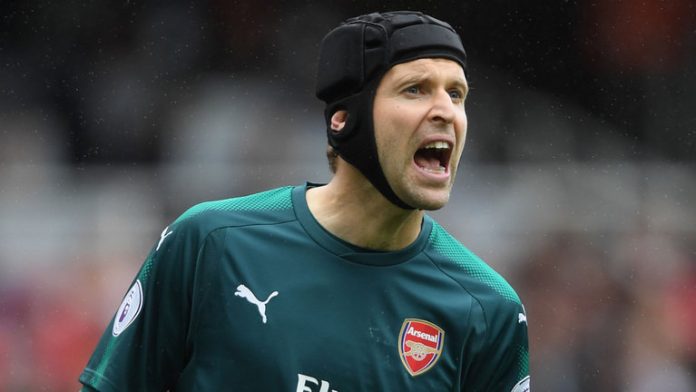 According to the latest reports, Premier League club Chelsea are looking to bring former Blue Petr Cech back to Stamford Bridge after the goal-keeper decided that this will be his last season as a professional footballer. The 36-year-old Arsenal star has had an illustrious career in the Premier League but made his retirement official earlier this week and will hang up his boots as his contract expires with Arsenal at the end of the summer.

Is Petr Cech the greatest goalkeeper in the history of the Premier League era? He might well be. The Czech Republic international has won every single competition that he has taken part in during his club level football in England and after 15 years he can finally take a break. Cech began his senior career with Chmel Blsany where he played in a bit part role for two seasons until making the move to domestic giants Sparta Prague in 2001 where he caught the eye after a fruitful spell of not conceding a goal for 903 competitive minutes in his debut season which earned him a move to French outfit Rennes. Though, Cech’s big move came when Premier League giants Chelsea came calling for the young goalkeeper in 2004 when the Blues paid a then-record fee of £7m to lure in the charismatic shot-stopper to Stamford Bridge. In 11 years with the West London club, Cech won four Premier League titles, Four FA Cup’s, Three League Cups, One Champions League, One Europa League and two community shields, which certainly puts him into a bracket with arguably no other goalkeeper in Chelsea’s history.

Cech then made the move to North London in 2015 and helped the Gunners to win one FA Cup and two Community Shields in four seasons. But finally, after one and a half decade in England, the veteran keeper called it time at the end of the season. On his social media account, Cech posted this message, “This is my 20th season as a professional player and it has been 20 years since I signed my first professional contract, so it feels like the right time to announce that I will retire at the end of this season. Having played 15 years in the Premier League, and won every single trophy possible, I feel like I have achieved everything I set out to achieve. I will continue to work hard at Arsenal to hopefully win one more trophy this season, then I am looking forward to seeing what life holds for me off the pitch.” 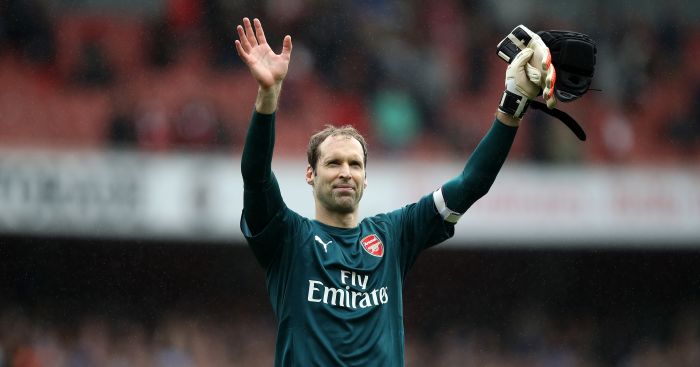 However, after such a successful spell at Chelsea, the Blues are looking to call Cech back ‘home’ and offer him a job in the coaching department, potentially with the academy or an ambassador’s role at the club. It still remains to be seen whether that the 36-year-old superstar would want to accept the role or not as Cech will finalize his decision at the end of this season, post-retirement. For now, the Gunners will be hoping that they can give the veteran keeper something to celebrate in the days to follow.

Arsenal Fan Favourite Wants To Return To The Emirates; Do We...

Former Arsenal Striker Says The Club’s Recruitment Is Not Right