According to the latest reports, Everton’s interim head coach Duncan Ferguson has confirmed that his side is bogged down by fresh injury blows. The Merseyside club parted ways with manager Marco Silva after a humiliating 5-2 defeat at the hands of arch-rivals Liverpool at Anfield and are set to take on another heavyweight side in the form of Chelsea in their next match in the Premier League.

The west London club bounced back from their back to back defeats at the hands of Manchester City and West Ham United in the Premier League as they defeated Aston Villa in their last encounter at Stamford Bridge. However, it will be a new challenge altogether when they take on the Blues of the Merseyside in their next meeting, who will look to get a few much-needed points under their belt in the tutelage of their new manager Duncan Ferguson. 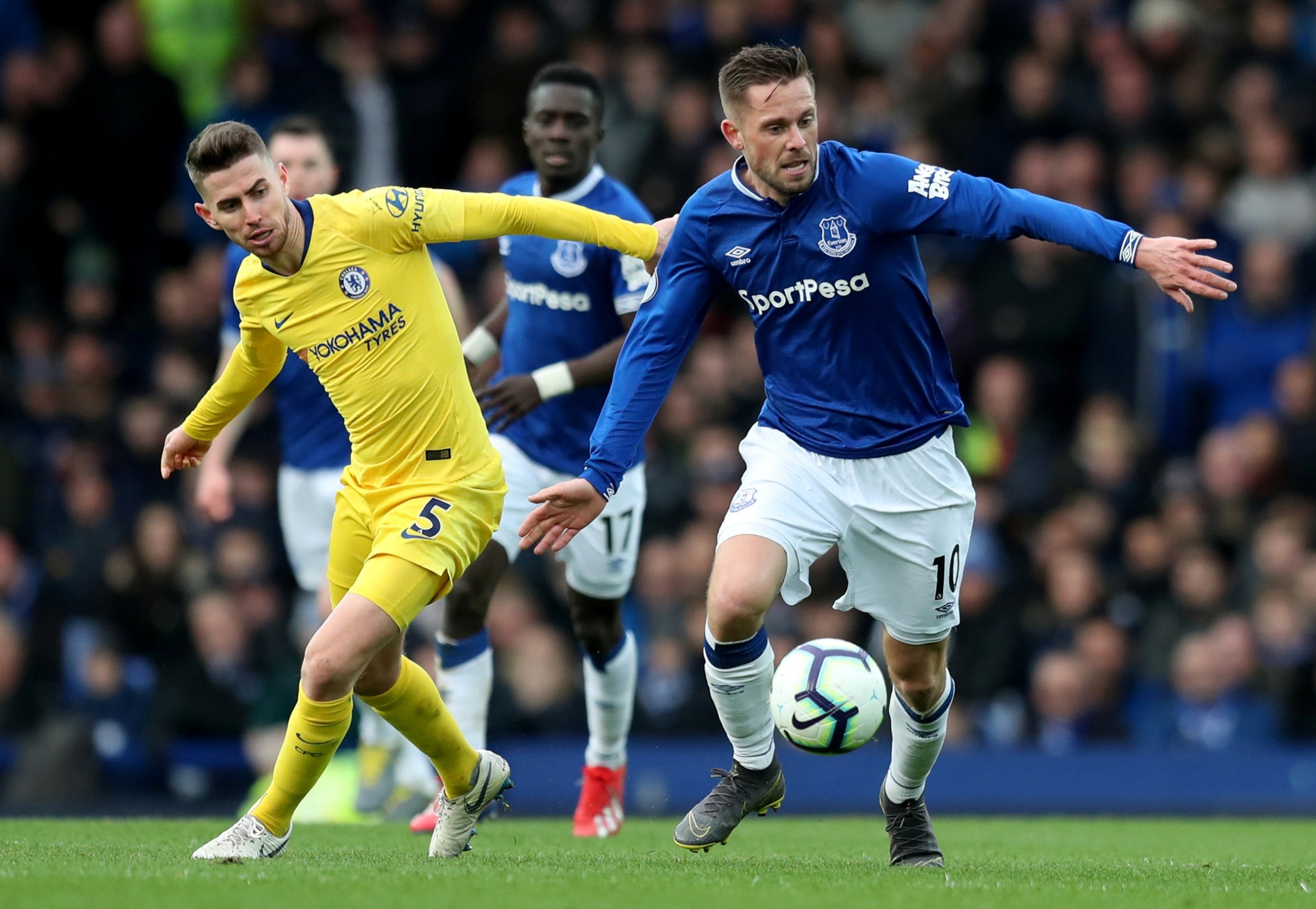 Speaking to the press ahead of the match against Chelsea, Ferguson spoke about the players who will not be a part of the squad. He said, “Seamus [Coleman], no. [Fabian] Delph, no. And the long-term injuries, no. [Yerry Mina] is being assessed. He is a doubt, but he has done a wee bit of training this morning so we are confident.”

He added while speaking about the rivals that the Toffees are set to face in their next match: “They are doing a great job and they are a top team. We need to cover every blade of grass and fight for every ball. We will put together a gameplan and hopefully, it will come off.”

Ferguson looked in a fun mood as he praised Frank Lampard on the excellent job he has done so far in the Premier League in his very first season as Chelsea boss and has led his side to the fourth spot in the league table. The Everton manager said, “[Lampard] is doing an excellent job, is he not? Has he got any tips?”

Duncan Ferguson says he will be honoured to lead Everton out this weekend but insists he's not the man for the job pic.twitter.com/LpPFU8em2d

Undoubtedly it is one of the worst possible scenarios that a new manager can think of while taking charge of his team and Duncan Ferguson would not disagree much on this aspect. Now it is to be seen how his side fares with the Blues of West London and whether they can finally get a positive result at their disposal after several weeks of disappointment.

With Chelsea looking in ominous form at the moment, it might not be the easiest job for the new Everton manager to get his side getting back to winning ways, especially with injuries to so many key players ahead of a crunch match that might see them either go deeper down in the relegation zone or come out of it in safety.