Chelsea boss Frank Lampard has explained that his uncle Harry Redknapp has played a major role in luring the former Chelsea midfielder into management for the first time. Lampard has done quite a commendable job at the helm of Chelsea football club since taking over from Maurizio Sarri in the summer after the Italian returned back to his native to manage Juventus. The West London outfit also saw their talisman make the move to Real Madrid in the summer transfer window as Eden Hazard joined his dream club to work with Zinedine Zidane at the Santiago Bernabeu.

To add to that, Chelsea was hit with a transfer ban which meant that they would not be able to sign any players for the next two transfer windows due to some malpractice with sending young players out on loan.

Since his return to Stamford Bridge as a manager, Lampard has exceeded expectations despite a rocky start to life in West London. Having initially lost his first competitive game in a humiliating 4-0 defeat against Ole Gunnar Solskjaer’s Manchester United, it was followed up by a loss to Liverpool in the UEFA Super Cup. However, over the recent past, Chelsea has managed to pick up the results and is currently sitting in third place on the Premier League table. The football has improved tremendously and it’s all down to Frank Lampard and trusting his young players to deliver the goods. 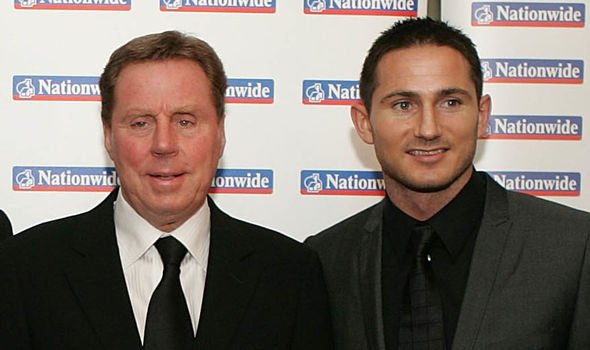 The strange and most exciting part of Lampard’s journey is that he is relatively inexperienced in comparison to other managers in the league. The 41-year-old only managed Derby County last season and almost guided the Rams towards Premier League promotion but lost out to Aston Villa in the playoff game. But when Sarri left the Chelsea job vacant, Lampard was sure that he was set to return to Stamford Bridge despite the magnitude of the job.

And Lampard has done quite well and deserved the credit that he has received so far, however; the former England star has admitted that former Tottenham Hotspur manager Harry Redknapp played a major part in getting him to where he is right now. While speaking to Sky Sports, Lampard revealed that the 72-year-old Redknapp was the man who got him into coaching, “He was huge in me getting the job at Derby, He is close to Mel Morris [Derby County Chairman], he basically put me forward, and when I spoke to Mel and we came together and the rest happened.” 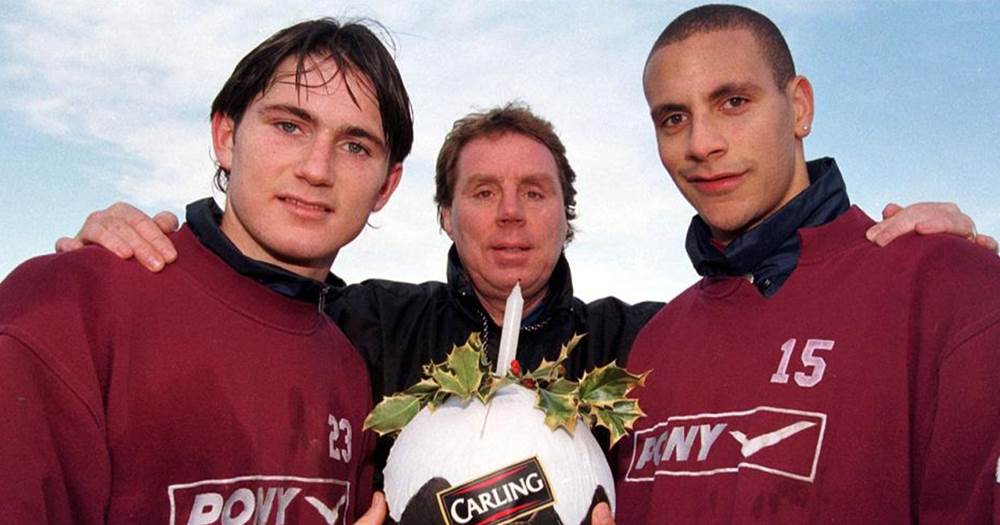 “Harry started that process, so without Harry, I would not be sitting here. Because I do not think I would have got the Derby job and the year that happened there. He was always in contact with me last year, he remains in contact with me now through good or bad results, he is always a good sounding board and I am hugely thankful for what he has done for my managerial career.”

Redknapp has taken charge of 866 games throughout his managerial career and has come out victorious in 343 of them. The Blues’ fans will surely thank him for his contribution in their cause and hopefully Frank can deliver, as he has so far.

Match Preview : Manchester United VS Chelsea, As The Chase To...

Eden Hazard Opens Up About His Move To Real Madrid; Chelsea...