Chelsea striker Michy Batshuayi has not been able to cement his place in the Chelsea first team since joining the Blues back in 2016 from Ligue 1 side Marseille. The Belgian striker has been out on loan stints to Dortmund, Valencia and even in Crystal Palace. They have not made the mark required to start at the Stamford Bridge. However Chelsea head coach, Frank Lampard feels that the 25-year old can be an important part of the squad and the Blues need his services as the season progresses.

Batshuayi scored a brace in their development side’s 3-0 win over Liverpool on Monday, in hope to secure some minutes for Chelsea. However, the Belgian has also considered moving out of West London with the transfer window still open in other countries. AS Roma has been the most rumoured destination for the Belgian after his move to Newcastle United fell through earlier in the transfer window.

On the other hand, Lampard has insisted the forward to keep working hard and eventually he will find his way back to the first team. 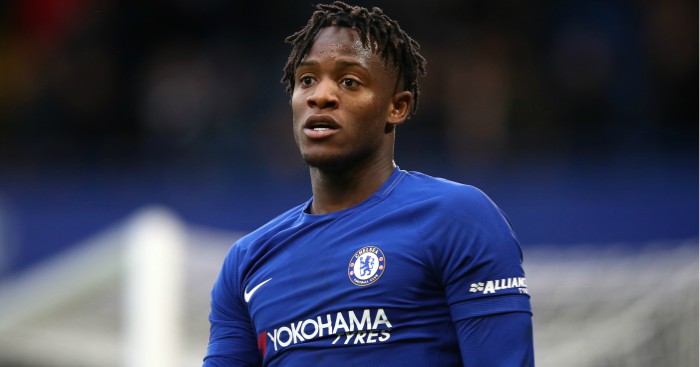 Speaking in an interview quoted by Sky Sports, Lampard said: “I thought it was a good performance in terms Michy got the fitness work that he needed out of the game. He scored two good goals – two very good finishes – and I thought he worked hard. That is exactly what the game was there for him.”

“As I said before here and I’ll say on the training pitch: we need Michy. We need the competition upfront with the three strikers that we have.”

The former Derby County manager feels that his team needs to be more clinical in the final third and with finishing in place he feels that the Blues could have already had three wins in the season.

“As I said before if we would have been more clinical in front of goal we possibly could have had three wins. The competition is there, and that is the challenge for the strikers,” the Chelsea record goal scorer added.

“We work hard on the training ground as a team to create and also to finish. I used to love practising my finishing in training. What I have got is a great attitude in the three strikers. But others in the squad also always want to stay out, want to work harder.” 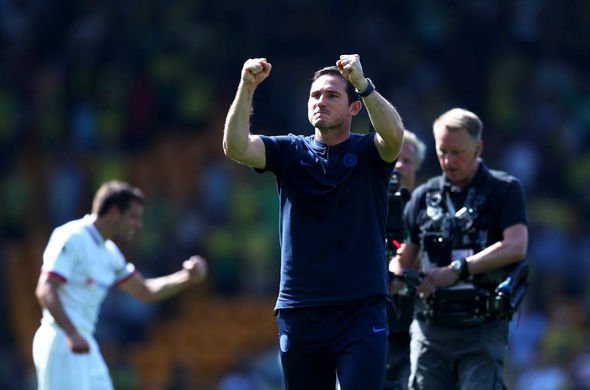 The Blues will return to action in the Premier League next Sunday when they will host newly-promoted side Sheffield United. Chelsea this week played a thrilling 3-2 win against Norwich City, as Pukki and his men posed a great threat to the West London outfit. Hence Lampard’s men should be ready for the challenge against the Blades next week.

Especially when Chelsea are looking to finish in the top four after suffering a transfer ban and former coach Maurizio Sarri leaving for greener pastures in Juventus. This season is a huge challenge for Lampard to prove his doubters wrong.

Under Sarri the Blues finished in the third position in the Premier League and also won the Europa League against Arsenal in the Europa League finals. The season became bad to worse when Chelsea fan favourite Eden Hazard left for Real Madrid and now Lampard is looking to use his young players to take the team to greater heights. Players like Reece James, Mason Mount, Tammy Abraham and Ruben Loftus-Cheek have taken the opportunities in their stride and are looking to help the club achieve their goals this season.

Latest Update On The Future Of This Top Player Being Strongly...