Chelsea youngster Mason Mount stated that it was a “dream come true”, after scoring his first goal for the club in the 1-1 draw against Leicester City this weekend. The 20-year-old Englishman, scored the only goal of the campaign so far for the west London side when he put the ball into the back of the net on Sunday.

Despite the goal, it was just not enough to secure a win for the Blues. With the team all set to face off against Norwich City FC next, the fans will be looking up to the player for more inspiration.

The Story About Mason Mount And What Did The Chelsea Fan-Favourite Say Prior To The Norwich City Match?

Mount was one of the players who signed a new deal this summer. He is a really talented star and was always liked by the fans since they saw him play. Frank Lampard wanted him to remain at the club, which he did now and can impress this season. 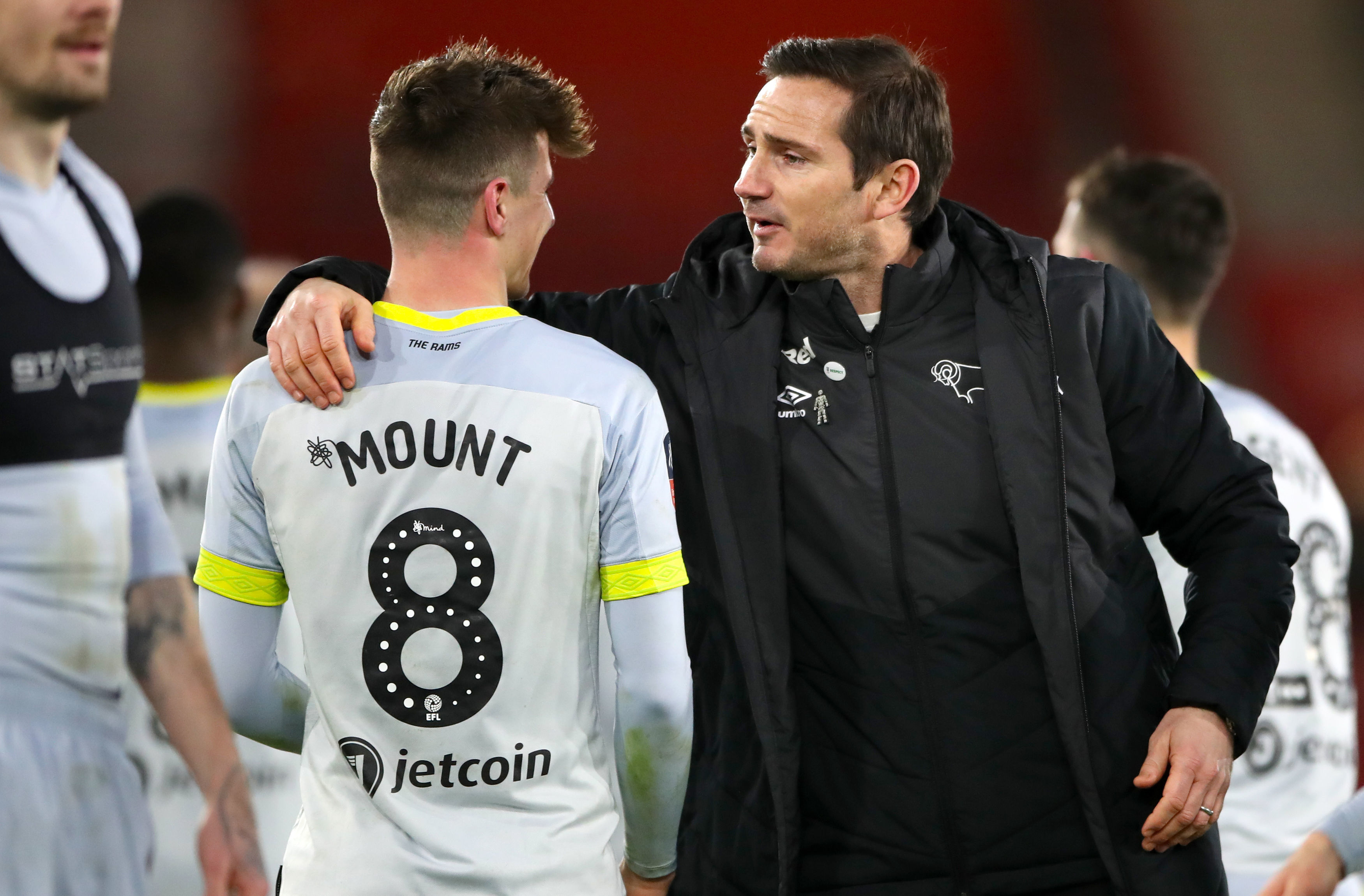 With the departure of Eden Hazard from the club, there has been a certain void that has been left in the Chelsea attack. The transfer ban has also not helped their cause. Keeping that in mind, there are opportunities for players to step up.

Mount is one such star, who can leave his mark on the team if given the right opportunities. This could be the perfect time for him to do so. The club is in need of such quality players and he can make a huge impact.

The 20-year-old Englishman was on loan at Derby County last term, where he was really impressive. He played under his current Chelsea boss and was good enough to be the first choice. Due to this, he was retained by Lampard, when he made the switch to the Bridge.

There is no doubt in the fact that Mount is a special talent and deserves more opportunities. This is the season for him if he can really make an impact and help his team win. His team needs him at present and so does his manager.

What next For The West London Side; Can They Deliver This Season?

Chelsea has not really had the best start of the new campaign and will want to improve. They will want to be contenders for a big title. In order to do so, Mount will have to be in top form. Another challenge now awaits them this weekend, as they face Norwich City. Hopefully, they can secure their first win of the season. If not, then things will start getting tough for Lampard. The Londoners are not really known for their patience with managers.

Many Pundits had even predicted previously that the ex-England international could get sacked. If things are just the way that they are now, it might come true soon. Mount can change that with his positive play.

However, whether he is actually able to deliver in the top flight of English football, remains to be seen. It is not going to be easy for the Blues, with the likes of Kante injured as well and some tough fixtures coming up. They were humiliated against Manchester United on the opening day of the season and barely held on to a draw against Leicester. Let’s hope for the best.