Chelsea FC is trying to negotiate a deal with Crystal Palace FC to sign Ivorian forward Wilfried Zaha. With Chelsea’s transfer ban ending, Frank Lampard would like to land Zaha this January in order to strengthen an injury-marred squad. The Blues’ form has dipped reasonably after the international break after a major loss to Manchester City and West Ham (as of 2nd December). Tammy Abraham, their star forward is out with a hip injury.

Zaha has registered three goals in 14 outings and has the same number of assists to his name as well. He is one of the two players to have played all games for Crystal Palace in this season. Zaha has completed more takedowns (64) than any other player in the league. His goal against Burnley FC itself was a statement, which screamed Zaha’s proficiency as a footballer. Manager Hodgson’s side is the ninth-ranked team with 28 points in 21 matches.

These statistics are enough to lure the top tier English club to go after the Ivorian international in a planned £70m deal. Zaha’s winter transfer in propelled by his desire to play the Champions League. However, Arsenal who looks to sign him is out of the UEFA contest already. This winter transfer will make things even more interesting when teams sit around a table a negotiate to win this deal.

On the other side, Hodgson who is preparing for the transfer said, “We have never wanted to lose him, but when a player does exceptionally well it is not always that easy to keep hold of them. We can not say to Wilf, ‘You have got to stay with us because we will be Champions League next year’. So there might come a time where we are confronted with that situation again.”

“I am happy that it did not materialise, I think he has done exceptionally well to get over that and accept it and make certain he is once again doing his level best for this club.”

“But, until that day arrives, I will carry on working with him, being happy to be working with him and happy that we have got a player of his ability to help us win matches.” 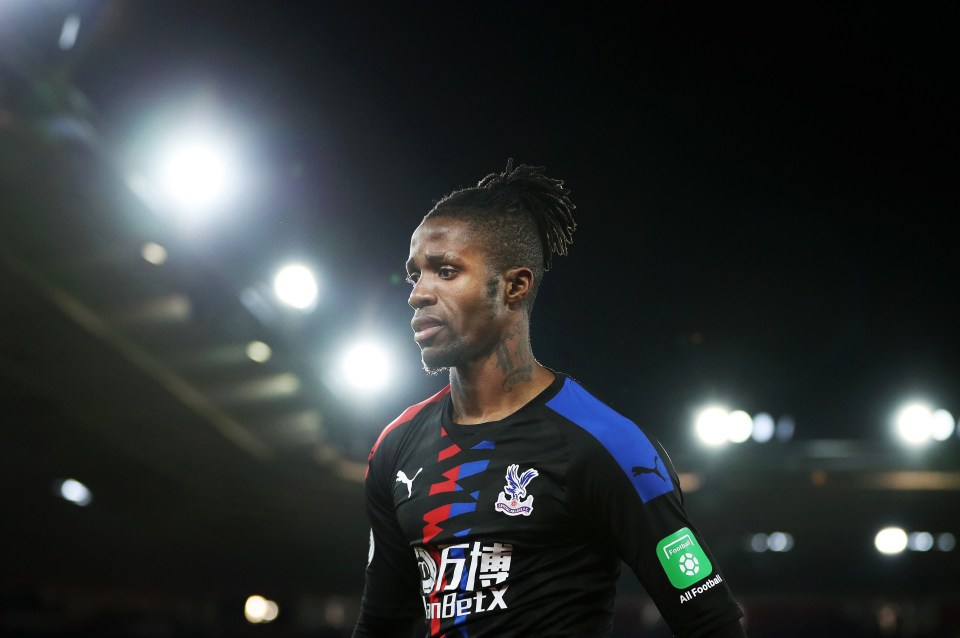 Chelsea FC would be more than happy to make up for Eden Hazard’s departure when they sign Wilfried Zaha, Ben Chilwell and Timo Werner in a £150m splash. The Blues already have more liability because of Pedro and Giroud’s failure, very evident in their recent tie against West Ham. Manchester United would want to make up for Marcus Rashford and Anthony Martial’s form this season by signing in a full-time forward.

With all the speculations in play, Zaha will hope to land in a side that respects his skill set and gives him enough opportunity to excel into brilliance.

Chelsea FC managed yet another draw against Brighton in their first game of the New Year. It was once again a poor performance by Frank Lampard’s side. The Blues’ boss will want to change things around and fast. His team are on a downhill slide at present and the January transfer window could be crucial for the west London outfit.

Latest Update Received Of The Future Of This Top Chelsea Player,...