Napoli defender Nikola Maksimovic has insisted that he will remain at Naples despite interest from Chelsea and other Premier League clubs. Maksimovic has been an important member of Carlo Ancelotti’s men as he has featured in the heart of defence either with Raul Albiol or Kalidou Koulibaly. The Serbian has mostly been a backup option for Ancelotti yet he has featured in 8 matches in all competitions as the Partenopei have stormed into 2nd position in Serie A and also table toppers in their Champions League group which included heavyweights like Liverpool, Paris Saint Germain, and Red Star Belgrade.

As per reports, Talksport suggests that the Serbian had been lined up to take Andreas Christensen’s place in Chelsea as he is linked with a move elsewhere and the deal can happen in January. But the defender seems to have rejected the move and prefers to stay at the Stadio San Paolo for the time being.

Maksimovic has played under the current Blues boss Maurizio Sarri during his stay in Naples from 2016 to 2018. However, the Italian sent him out on loan to Spartak Moscow in the latter part of the 2017/18 season. 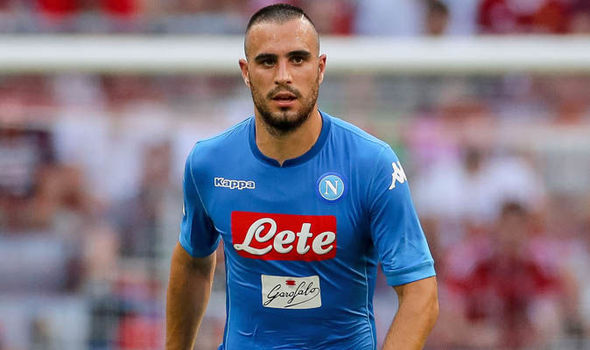 Talksport did take the initiative to ask him whether he would like to reunite with his former boss and make a move to the Premier League. He said: “I also want to thank Sarri, he was very attentive.

“Could I join him at Chelsea? I’m fine here! I actually don’t have anything bad to say about him, but I’m happy here, as are my family. I want to show my value.”

The Serbian defender was absolutely flattered with the interest from his former Italian boss. Sarri thinks Nikola Maksimovic as a defensive upgrade for the Londoners as a whole and with the season being fiercely contested for the titles it will be important to have some sturdy defender in his disposal. On the other hand, Andreas Christensen is set to leave the club and can depart sooner than expected and it can happen in the January winter transfer window.

The Danish international could be on his way out just after a year and a half making his first team debut for the Blues. Bundesliga side Borussia Monchengladbach are interested in the young defender as he has already been there out on loan. The 22-year old had a stunning season with the Foals and was judged their Player of the Season. 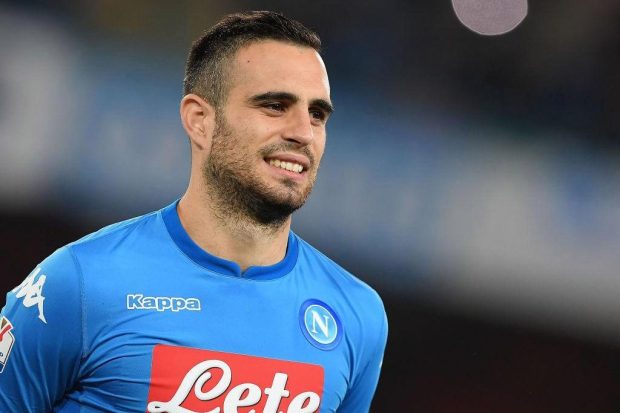 Christensen who has made up his mind to leave Stamford Bridge should choose wisely, he must move to a place where the circumstances and the place is known to him and where he would get the game time he deserves. Looking at the aspects Borussia Monchengladbach looks like a safe bet as the Foals are currently second in the Bundesliga table just behind leaders Borussia Dortmund and will look to bring in someone like Christensen to consolidate their backline and put up a stronger push for the Champions League spot.

Christensen, 22, has become a frustrated figure with lack of game time at the Stamford Bridge, though he hasn’t yet pressurized the club for a move. He has started in all Europa League matches along with appearances in the Carabao Cup but the Danish international does not seem convinced and make a move out of London at least temporarily.