Chelsea linked with former Liverpool star- Phillipe Coutinho might get another chance to find his form in England with the Brazilian is linked to join Chelsea in the summer. The 27-year-old attacking midfielder forced his way out of Liverpool to join Barcelona but have failed to make an impact in the Camp Nou. Later he joined Bayern Munich on loan.

This season he has been impressive for the German outfit and has scored 9 goals and 8 assists in 32 appearances in all competition but it is not looking like Bayern will make the move to sign him permanently after his loan spell ends.

Barcelona bought Coutinho from Liverpool in 2018 after some stellar performances caught the eye of the Spanish giants. Though he never lived up to his 142m transfer and now the Catalonian club is looking to offload the player to raise transfer funds. Tottenham and Arsenal are also interested while Manchester United has that financial strength to get the midfielder.

However former United defender Rio Ferdinand doesn’t want Coutinho at Old Trafford as Red Devil’s new signing Bruno Fernandez has shined since his debut and also was declared club’s player of the month in February. 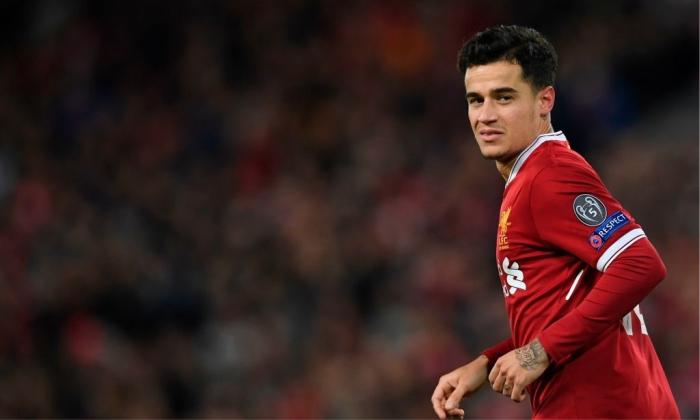 In an Instagram Q/A session Rio said, “At Liverpool, he was an amazing player, but since he left Liverpool he has not really done it yet. He struggled at Barcelona, struggled to fit in there and then he has not done amazingly well at Bayern.”

“I think he is a great player, a huge talent, I think he needs saving. Coming into the Premier League to the right team would be a saviour for him, he needs that.”

“I would have said Man United before Bruno Fernandes turned up, but not now.”

The United legend says, Coutinho would be an ideal player for the current Tottenham squad and he will definitely improve them. 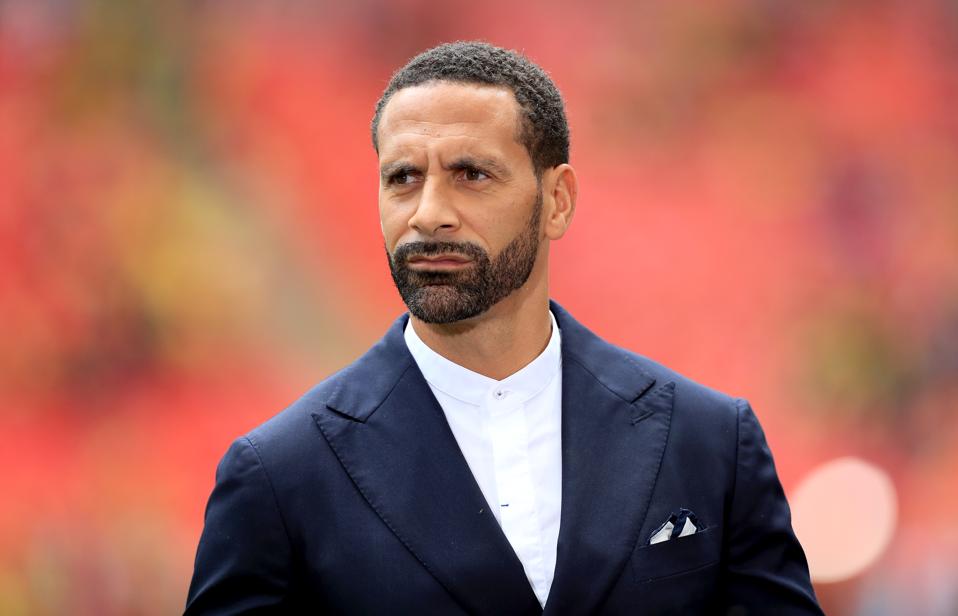 Bayern is on their way to win another Bundesliga title and in the Champions League round of 16, they are three goals ahead on aggregate against Chelsea before the second leg tie at home.

Bayern chief Karl Heinz Rummenigge told Sport Bild that the transfer is indeed decisive. He added that the player did indeed play well in some games, while in others he gave the impression of being a little inhibited. Keeping that in mind, he still has the quality that can be utilized for sure.

All the leagues across Europe are currently suspended due to the Coronavirus pandemic. The Premier League is scheduled to start again on April 30. The Euro 2020 has also been postponed to next year.

Chelsea though has signed their first player under Frank Lampard, i.e., Hakim Ziyech from Ajax after they did not sign anyone due to the transfer ban. They already have a quality midfield with Kante, Jorginho and Kovacic. That makes it more doubtful for the Blues to really make a move for an expensive player like Coutinho, who might not really feature for them regularly.