Wolverhampton Wanderers striker Raul Jimenez has declared he’s happy to stay at the Molineux, but could not turn down a chance to sign for Real Madrid or Barcelona. Several clubs have been linked with the Mexican international in recent months as he nears the end of his second year leading the line for Nuno Espirito Santo’s side.

While the speculations do not concern Jimenez, he has not been afraid to state his ambitions of challenging for titles and believes Wolves are still some way off that target.

“I find [rumours] through social media. They have already put me at Real Madrid, Chelsea, Manchester United, Arsenal and every day comes out a new team that wants me.

“I have to be calm. If they are talking about me it is because I am doing things well. I would like to continue in England. I am happy, adapted and I like the idea [of staying].” 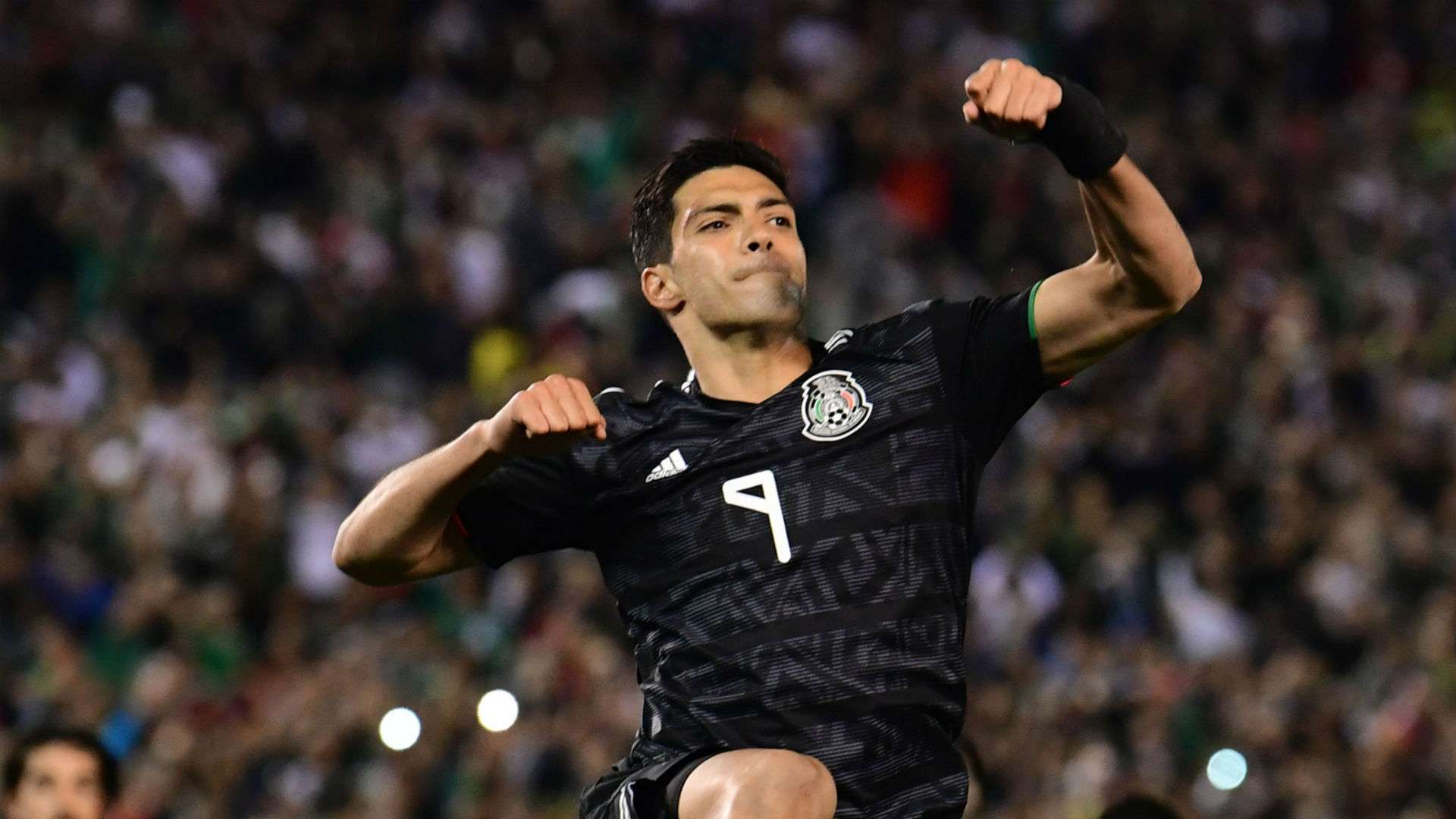 “If you tell me that tomorrow an offer from Real Madrid or Barcelona comes, it is obvious that you do not let such an opportunity go. But if I stay here I am fighting to qualify for the Champions League, for important things. Fighting for the title still seems difficult but we are in the Europa League last-16. I think that I made the right decision to come here and I do not regret it.”

At the suspension of football due to the coronavirus pandemic, Wolves sat sixth in the Premier League table. They were pushing towards the latter stages in the Europa League. A big factor behind the success of the club that was only promoted in 2018 has been the form of their centre-forward.

The £30m capture from Benfica was recently linked as a possible replacement of Luka Jovic at Real Madrid. The striker himself has previously admitted to having unfinished business in Spain. He failed to make an impact in a 12-month spell at Atletico Madrid earlier in his career, which had left him disappointed.

He stated: “This has been the best year of my career – but I want more. I would never rule out returning to Spain. I have good memories, and I would like to go back at some point.”

The attacker is wanted by a host of top clubs across Europe. Since he has proven himself in England, the likes of Chelsea, Liverpool and Manchester United are also chasing him. With that being said, the player has a lot of options to choose from. He can easily pick a big club that offers him a high-sum deal.

Further, Champions League football will also be a factor. Jimenez will want to make his return to Europe’s top cup competition. With that being said, all three clubs have a chance to sign him. With Manchester City possibly banned from the Champions League for a couple of seasons, the Red Devils could be benefitted. It will be interesting to see now, how this story actually develops.

Chelsea To Compete With Barcelona And Real Madrid For This Star...

Tabloids Confirm Arsenal To Capture This Barcelona Midfielder In January?