Chelsea might suffer a major setback due to the injury worries to a number of their key players. The Blues have a crunch match against Aston Villa in the mid-week fixture. The Londoners are yet to win a match since the restart of the Premier League after the international break. They have faced back to back defeats at the hands of Manchester City and West Ham United in the Premier League.

The Story Of The Chelsea Game; How Did It Things Happen?

In the Champions League as well, Frank Lampard’s men faced a tough draw against Valencia. The game ended in a 2-2 draw at Mestalla. It is obvious that the west Londoners are in search of their first win after the restart. They take on the Villains in their own backyard but the injury worries might find them on the back foot against the visitors.

Among the players who have been bogged down due to injuries, there are key names like Tammy Abraham, Ross Barkley, Antonio Rudiger and Ruben Loftus-Cheek. Abraham picked up an injury in the match against Valencia and had to be stretchered off. This has been a huge setback for the Blues, as they seemed to lack the teeth while playing against the Hammers. 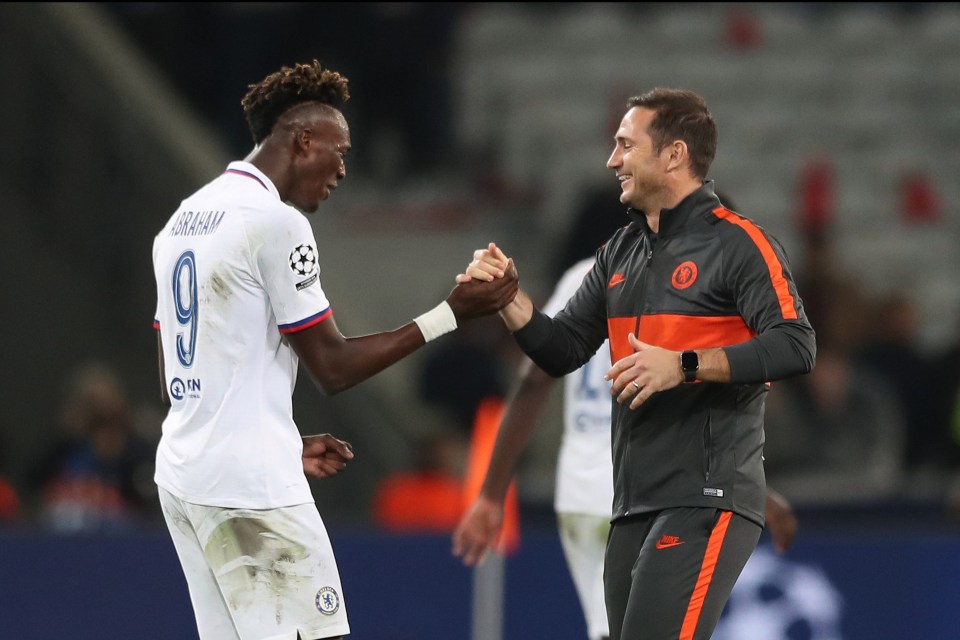 They failed to score a goal in the match. Abraham is not expected to make a quick return, which means that the Pensioners might have to struggle against their next opponents going forward.

Ross Barkley, who picked up an injury during the international break, missed both these matches. He is not expected to make a return against the Villans as well. This can be a major setback for the Blues in the midfield for sure.

What Happened Heading Into Some Crucial Matches; With The Injury Updates Coming In

Antonio Rudiger was declared fit when the Blues took on their east London rivals in their last fixture. However, he had to be excluded from the squad after the earlier information was declared as a miscommunication. The Chelsea defence was seen struggling in the last match and they failed to make a single challenge on the Hammers. This has happened for the Blues for the first time since 2003.

The inclusion of Rudiger is still under contention, even after the German defender was out of action for three weeks. This adds to the defensive turmoil that the Blues are currently facing in the Premier League. They are in an even more problematic state.

Speaking about the injury situation of Rudiger, Lampard said, “He is getting closer, he has had a really good week’s work by the realisation and the reality is that he has not played for a very long time. It is a mini pre-season now that the injury seems to be hopefully finished and over. Now we need to get him fit and he is working very, very hard to make sure of that.”

Ruben Loftus-Cheek is another long-term absentee. The England international is inching towards a return to action after picking up an injury last term. It is evident that Lampard will have to put some serious thought behind getting a solid combination on the pitch. The team will be taking on Aston Villa and will want to secure all three points now.