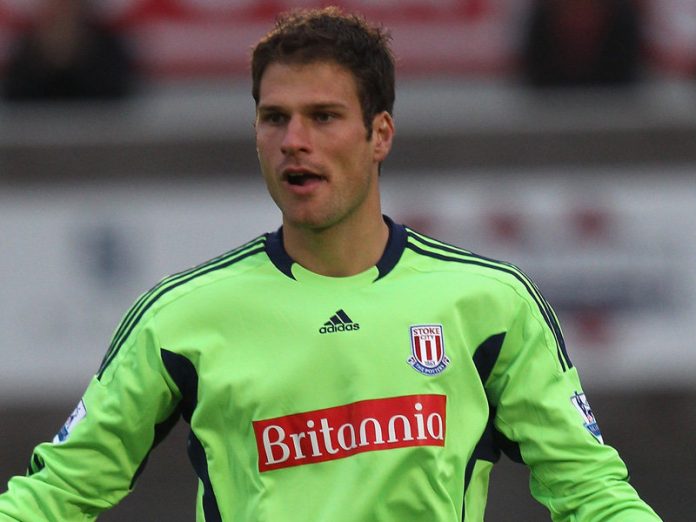 As the summer transfer window will slam shut at midnight tomorrow, there has really been some activity going on today, as the top clubs of English football are trying their best to complete deals for some of the high quality players. Already this afternoon former champions of England, Chelsea have let two strikers go out on loan from Stamford Bridge for the remainder of this season, with Patrick Bamford going to Burnley and Loic Remy joining Crystal Palace, as per claims.

However, it appears that another Premier League club want to sign one of the first-team squad member on loan for the remainder of the season has been rebuffed.

According to reports, another club from the top flight of English football, Sunderland want to sign Asmir Begovic on loan this season.

Former Manchester United manager David Moyes is in desperate need of a replacement for the injured Victor Mannone, Who is out with an injured elbow for the next three months, Moyes thought that he had a chance of landing Blues shot-stopper 29-year-old Bosnian international.

However, common sense has prevailed it seems and Begovic will not be leaving the west London outfit this season, quite rightly, as he is the right person to provide cover for Thibaut Courtois, should the Belgian international pick up an injury or suspension.

What happens next remains to be seen, as the two clubs will do their best to keep hold of this quality goalie in the current transfer window.