Chelsea locked horns with FC Barcelona on 14th March in the UEFA Champions League round of 16 where some of the travelling Chelsea fans were attacked by the security staff at the Camp Nou. The Blues management took serious measures for their fans who were injured in the process and others felt their safety was endangered.

The West London outfit wrote to UEFA and complained about the whole scenario just after the match. They have been in touch with the UEFA Disciplinary Committee ever since and hence they have released an official statement citing the issues surrounding that game and also the club.

The Blues management also clarified their stance regarding their supporters who were also under the UEFA disciplinary charge and the issue concluded but they want swift action against any kind of obscene hindrance from the beautiful game especially after what happened last year with their fans at the Camp Nou. 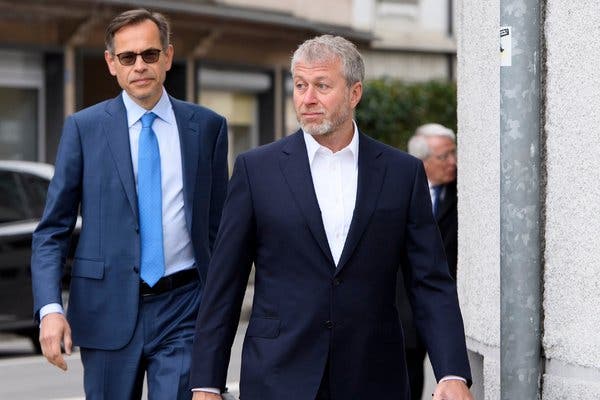 ” The Club originally faced charges for the behaviour of its own fans, however, following an appeal process, we are pleased to confirm that UEFA have concluded that Chelsea supporters’ conduct in approaching and leaving the stadium did not violate UEFA rules. We understand that the decision will be published by UEFA in its next disciplinary update”, read the official statement released by the club.

However Chelsea are not happy with the UEFA Appeal Body after rejecting their request to open disciplinary proceedings against reigning La Liga champions FC Barcelona. As the club wanted proper measures to be taken to stop repeating incidents like the round of 16 match in the Champions League back in 2018 March.

The club statement also reiteration the similar disappointment, saying: “Notwithstanding this, Chelsea is extremely disappointed by the decision of the UEFA Appeal Body to reject our request that disciplinary proceedings be opened against FC Barcelona. This was important to Chelsea, not least because we wanted to ensure that measures are implemented to prevent the incidents from being repeated.”

The statement also had information about a meeting held with the club chairman Bruce Beck and the UEFA executives in Switzerland speaking about the safety of fans and the proper measures that can be taken to ensure a peaceful and loving environment to enjoy the sport, especially in European competitions. The discussion according to the club statement was a fruitful one as the Blues hope for a better future in terms of safety for their supporters in home and away matches. 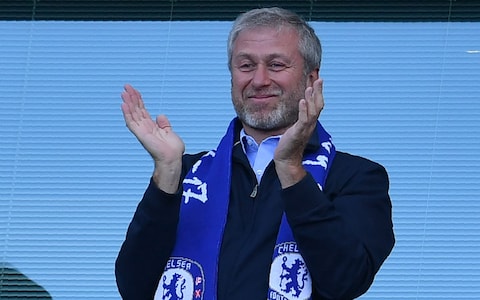 “The meeting was constructive and we are pleased to confirm that UEFA has committed to carrying out further work in this important area to see how they can integrate our suggestions into the disciplinary process to make it more effective in preventing future incidents of this nature.

“While responsibility for safety and security at matches ultimately rests with the host club, UEFA implement a system of risk assessments and work with clubs to seek to anticipate and minimize risks at matches across Europe.We are encouraged that UEFA is taking seriously the points we raised on behalf of our supporters and will continue our dialogue with UEFA on this issue.”