According to the latest reports, Chelsea star midfielder Ruben Loftus-Cheek has agreed to a new five-year contract extension with the club which will see him earn £150,000 a week. The English star proved his worth to the club last term and, after having come through the ranks has earned his place as a regular for the Blues.

Chelsea will head into the new season in quite a difficult spot as they have only lost two key members of the club. Earlier last month, Belgian superstar Eden Hazard agreed to join Real Madrid in a £132m deal as the winger claimed it was his dream to join Los Blancos. During his seven-year spell at West London, Hazard helped Chelsea to win two Premier League titles, one League Cup, one FA Cup and two Europa League’s as well leaving Stamford Bridge and making his name recognized as one of the best players in the world. 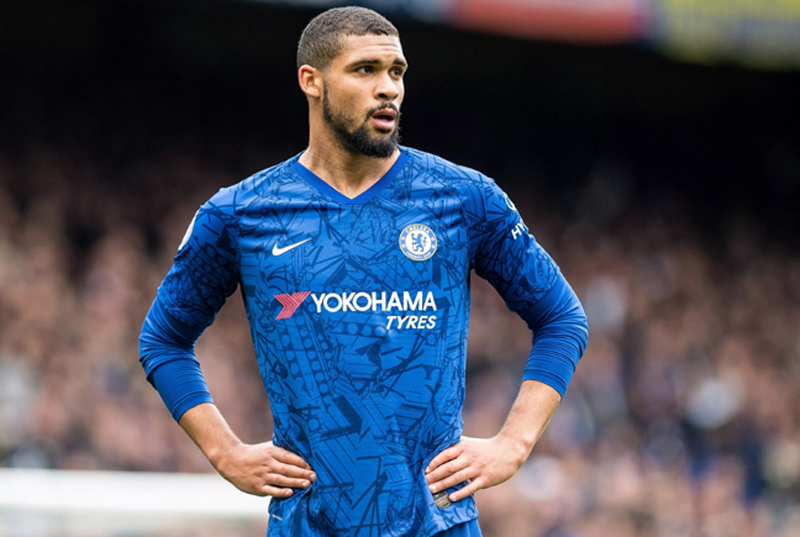 There will have to be someone who has to step into the void for 28-year-old but unfortunately Chelsea are enduring a transfer ban for illegally keeping several young players out on loan. The West Londoners will face a ban for two transfer windows which means they cannot sign any player for a whole year.

More so, even Maurizio Sarri left the club after just one season in charge of Chelsea as the vacancy at Juventus opened up. Sarri arrived at Chelsea last season and guided the club to a third-place finish in the Premier league table, which meant that they would be eligible to play Champions League football once again. The 60-year-old also took Chelsea to the League Cup final but lost out to Pep Guardiola’s Manchester City in a penalty shootout. However, Sarri managed to win the first title of his 30-year managerial career with Chelsea as the Blues won the Europa League last month but he left after guiding them to silverware.

Former Chelsea midfielder Frank Lampard is set to arrive at Stamford Bridge to succeed Sarri but the club is keen on tying down a few players in the long term. One player is midfielder Ruben Loftus Cheek as the 23 year old is making a heavy impression at the club after a great season.

I’m not even upset about Hazard leaving… pic.twitter.com/a7SuC1e1bZ

Loftus-Cheek scored a tally of 10 goals across all competitions last season and also notched up 2 assists as well, which was impressive with the limited game time that he got under Maurizio Sarri. An Achilles injury ruled him out for the end of the season but Loftus-Cheek showed why he needs to be given a contract extension after some great anchoring displays in midfield.

The young English star’s contract expires in 2021 but Chelsea are prepared to offer Loftus Cheek a contract extension which will keep him at the club for five more years and a pay hike as well. Loftus Cheek currently earns around £90,000 a week but his new deal will see him earn a stunning £150,000 a week as he has agreed to a new deal with the club that he began his career with.

Chelsea Boss Confirms That He Wants To Keep Hold Of This...