In the opinion of Rudiger, it is much like going to school and listen to the teacher; knowing that you have to do your job in the field by yourself only. Chelsea are currently going through a very bad phase at this moment. They were beaten by Manchester City with a margin of 6-0 at Etihad Stadium one and half week back. After that, they were able to snatch a narrow victory against Malmo FF in Sweden. However, they were again beaten by Manchester United in the fifth round of the FA Cup on Monday at Stamford Bridge. 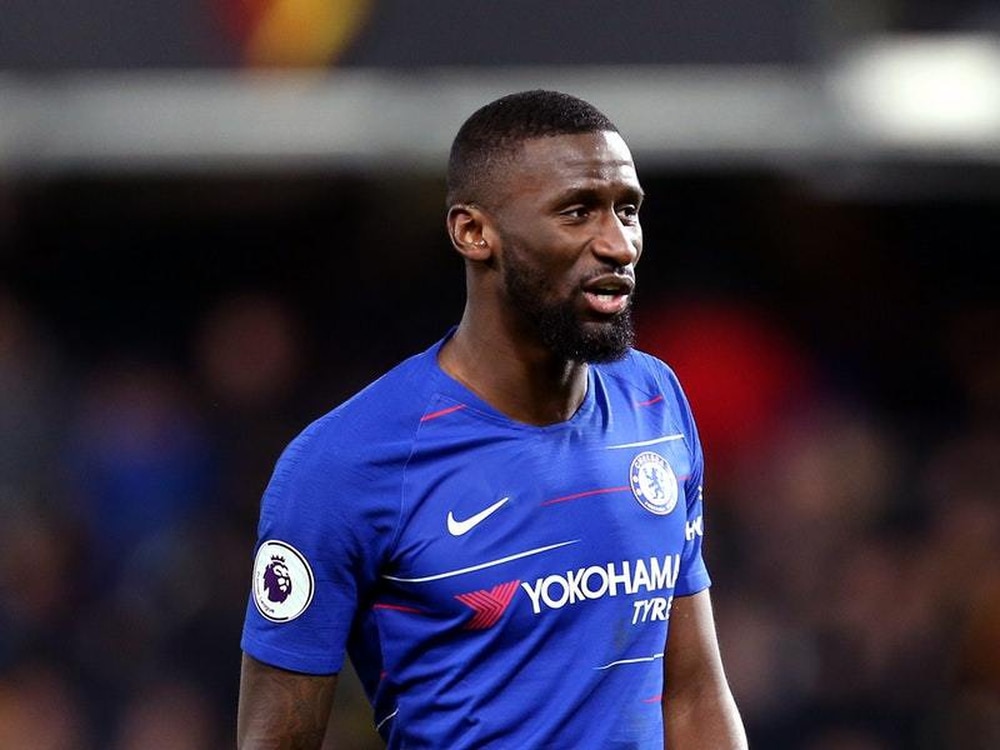 It was a big blow for the Blues as the Champions of the previous season’s FA Cup were out of the prestigious tournament in so early stage. Antonio Rudiger also mentioned that no player would like to stay in the situation through which Chelsea are going at this moment. It has been very tough to motivate the players in this situation. It is obvious that something is going wrong in the dressing room of the Blues. There might be the communication gap between the players and the manager. The players of the Blues are still not able to get accustomed with the style of play of the new manager of the Blues, Maurizio Sarri.

Maurizio Sarri is still trying to hard to get things back on track. The match against Malmo FF is going to be really crucial for the Blues at this moment. The Blues desperately need a win in that match to boost up their confidence level. The players need to learn very quickly as they have many important games coming to their way in the next few months. Chelsea are going to take on Manchester City in the Carabao Cup match on Sunday at the Wembley Stadium. The match is going to be a vital one for both the sides.

Maurizio Sarri will be eyeing to win the first trophy with Chelsea at this moment. A win in that match can really change the Fortune of the Blues at this moment. The Blues are not in their best form to win the trophy. However, they were able to beat Manchester City at home with a margin 2-0 few months ago. So, it is not impossible to beat Manchester City; but the Blues have to raise their game to win the trophy on Sunday.

Maurizio Sarri will be desperate to win this contest as he is on the verge of being sacked in his very first season at Stamford Bridge. The manager of the Blues will now like to do a miracle on Sunday to get things back on track for his side to win the first trophy of the season.