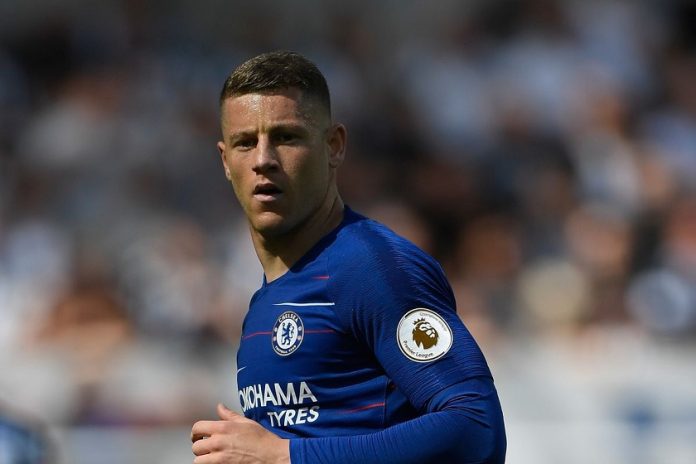 Chelsea midfield ace Ross Barkley has claimed that he is ready to fill in the void left by the recent departure of Eden Hazard to La Liga giants Real Madrid. The talismanic forward left for the Bernabeu earlier this summer after having a phenomenal season with the Blues, as he helped them qualify for the Champions League as well as win the Europa League under former boss Maurizio Sarri.

Barkley has been in good form in the pre-season for the west London outift, as he scored goals for them and helped them lift the Rakuten Cup by beating the Spanish giants Barcelona. Speaking to the media about the gap left behind by the influential Belgian, the Englishman said, “Yes. You have to fill in. Everyone in the squad understands that he was a great player, but he is gone. He has new challenges now and we have to replace his goals and create the chances.” 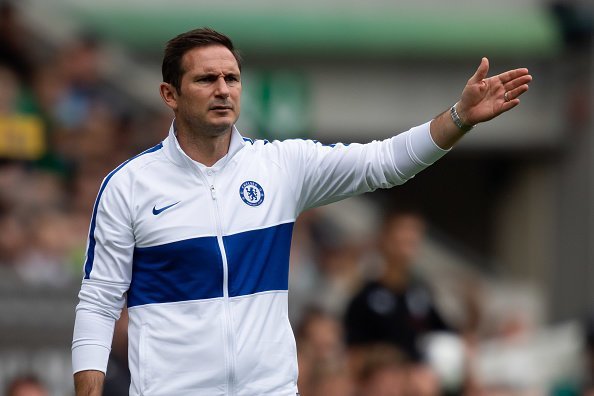 The former Everton man talked about what the team needs and further added, “We have that much quality in the squad we will all step up to the plate. Am I ready to take that responsibility? Yes of course. Last season when Eden wasn’t playing we still won games, we still created chances.”

Barkley also praised his colleagues Callum Hudson-Odoi and new signing Christian Pulisic, who will have to make an impact in the upcoming campaign, if the Londoners want to be serious title contenders. He suggested that they were both amazing talents and if the team ups their game, things will go in their favour, with the quality that they possess.

He further went on to talk about the plays on the wings and how they their presence will be crucial for Chelsea’s success in the near future. He concluded by saying, “We have wingers who can create from tight positions, players who can shoot from distance and strikers – young and experienced – who are hungry for goals.”

Frank Lampard’s side have seen a few ups and downs in their pre-season tour and will want to fill the void left by their skipper, though they can’t sign any more new players. They have also lost David Luiz recently, as the Brazilian international made the switch to Arsenal in search of regular football.

With that being said, the Blues will be hoping that they can fill the attacker’s void in their squad and make things happen for them in the upcoming campaign under new boss Frank Lampard. The former England international has been already making things happen at the club and is doing things his way, which led to the bust-up between him and former team-mate Luiz. Due to this, the latter left Chelsea and joined fierce rivals Arsenal.

With that being said, there will be a lot of changes in the midfield and attack under Lampard and these will be rather evident once the season begins. He has made things clear already in recent times and it will be quite interesting to see how the players respond to their manager’s tactics.