Christian Pulisic’s place is under threat as Ziyech and Werner’s arrival will put more competition in the Chelsea attack. Timo Werner is going to be the second signing under Frank Lampard ahead of next season. The RB Leipzig striker, who has netted 30 times already for the German club along with many match-winning assists will sign a five-year contract with the Blues in a £54m transfer. One of the best qualities of Werner is his versatility.

He can be deployed as a number 9, number 10, false 9, or even as a wing forward. In the last game against Spurs, Werner spent more time on the wings where they defeated Jose Mourinho’s side in the Champions League round of 16.

After the expected departure of veteran wingers Willian and Pedro after this season, Werner can be crucial for Chelsea. Hakim Ziyech is another new signing who is a natural winger. This puts in doubts over Lampard’s trust in his current attacking wingers like Callum Hudson-Odoi and Christian Pulisic. Pulisic, only 21, has yet to reach his peak but has shown his potential already whenever he was given chances. His most famous moment for Chelsea this season was to score a perfect hat-trick in the Premier League. 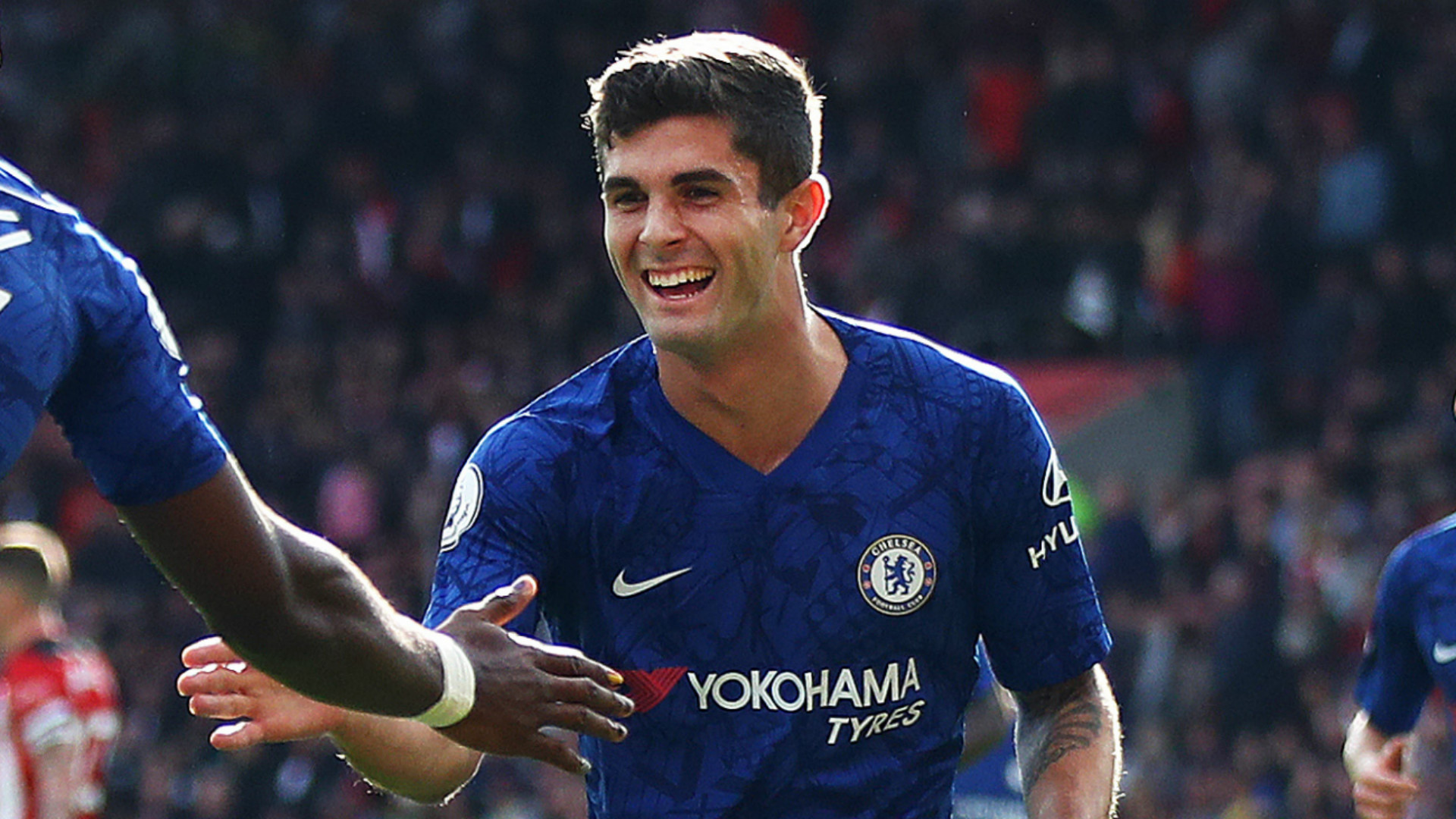 What The Chelsea Man Said?

“I felt I had done okay up to that point but I had not really shown everything that I could do, so going into that game, I did have a chip on my shoulder.”

Lampard could not hide his delight after Chelsea’s 4-2 win. “He is going to be a big, big player for us,” said the Chelsea head coach. “He showed a lot of that today and now let us see him go.”

When asked about, what are his favourite positions, the former Borussia Dortmund star added: “I do really like playing on the left-wing and also in that 10 spots essentially behind the forward. I would say those are my two favourite positions.” 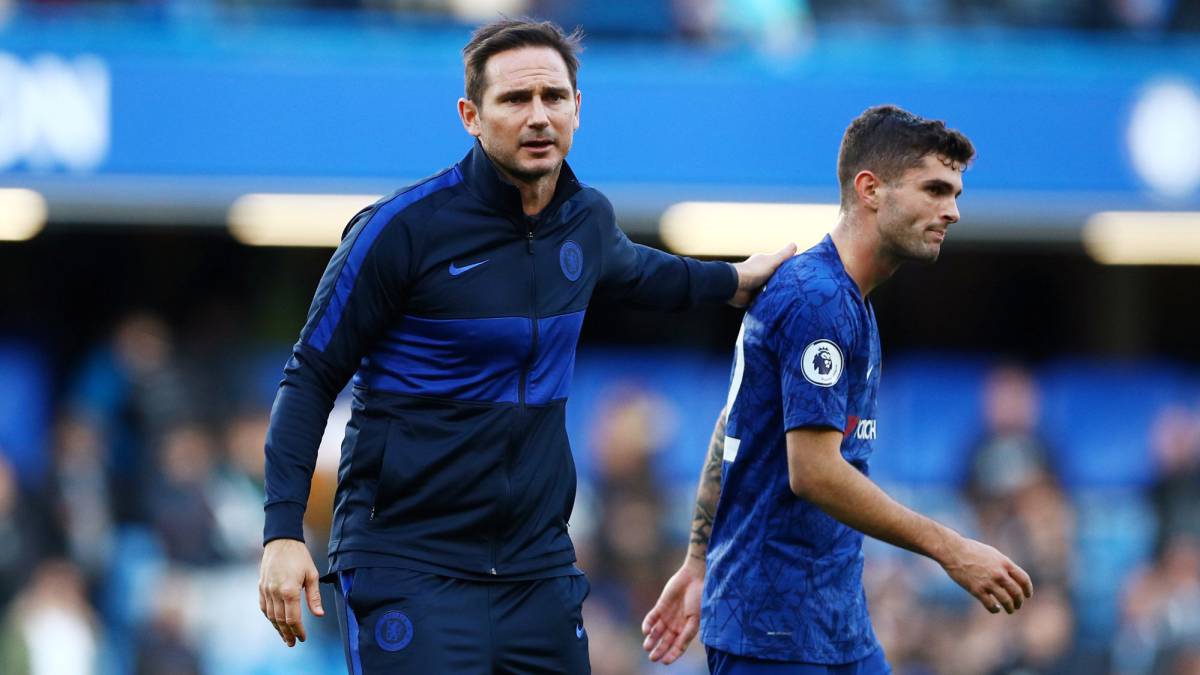 Since taking charge at Chelsea, Frank Lampard has played his young team in different formations already. The likes of 4-3-3, 4-2-3-1, 3-4-3 systems have been seen so far from the Blues boss in this season. There is no shortage of midfielders in the current Chelsea squad. Mason Mount, Ruben Loftus-Cheek, Mateo Kovacic, N’Golo Kante are some of the players who can also make changes in attack. Fitness has been an issue throughout the season before lockdown but currently, Lampard has a fully fit squad, ready to go.