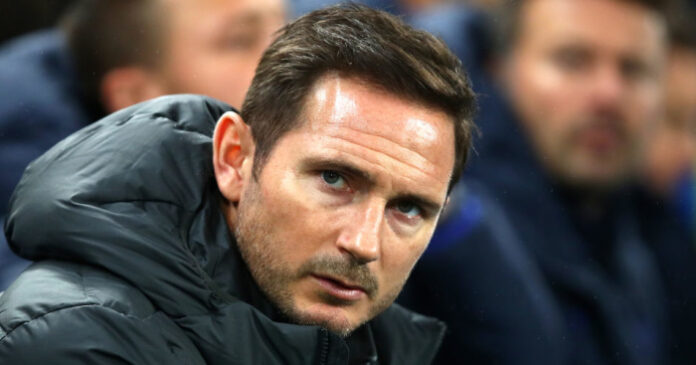 A priority target for Premier League duo Manchester United and Chelsea Victor Osimhen is reportedly the subject of a shock transfer bid from an unnamed club. According to the French media, LOSC Lille have received an offer of £75m including bonuses for their 21-year-old striker. They are considering their options but may be forced to sell him eventually. With the Red Devils and the Blues in pursuit, this could be a major problem for them.

Tottenham and Inter Milan have also been linked with a move for the dynamic forward. Despite that, Liverpool are believed to be in the driving seat right now. The Nigerian international scored a total of 18 goals in his 38 appearances for Lille. That was prior to the season being suspended due to the coronavirus outbreak.

He looked really impressive and a target for a host of clubs across Europe. However, a deal has not gone through yet, with the Premier League clubs still interested in his services. The 21-year-old only joined the Ligue 1 outfit from Belgian club Charleroi last July and has made a sensational impact in France in his debut campaign. Victor Osimhen still has over four years left on his contract at Lille, which means any interested suitors will have to fork out a massive fee for his services.

What Is The Current Status?

Chelsea shares an excellent relationship with the French side. The Blues snapped up Eden Hazard in 2011. They have also registered an interest in highly-rated midfielder Boubakary Soumare.

Meanwhile, Manchester United have also made Victor Osimhen a priority this summer. After struggling for attacking reinforcements following the sales of Romelu Lukaku and loaning of Alexis Sanchez, the club is looking for more options to bring in. The attacker looks like the deal signing for them too.

It is believed that Liverpool have also registered their interest in the Nigerian. The Reds are right now said to be leading the race for his signature. Jurgen Klopp and his Liverpool side are on top at present, with respect to European football. 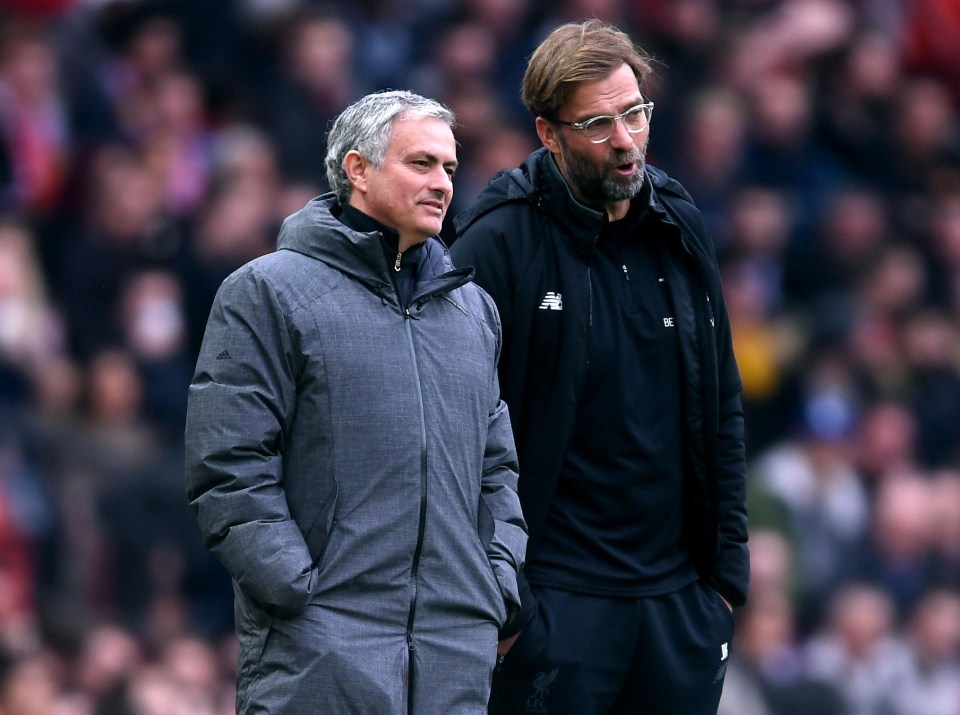 Victor Osimhen Is A Wanted Man

However, they would not be too pleased by their loss to Atletico Madrid in the Champions League. It had resulted in their exit from the competition. A new winner could be crowned if the football does resume.

Transfer guru Duncan Castles told the Transfer Window podcast: “The information I have is that Liverpool have been in contact with Lille about their Nigeria centre-forward Victor Osimhen. He is attracting attention from a lot of clubs and has been fulfilling the potential he showed when he won the Golden Boot at the World Youth Cup a few years ago, scoring 10 goals in that particular tournament in Chile.”

“They are open to selling him this summer but only if the market provides them with the right price. And they are very conscious that this may well not be the transfer window to sell a player of his talent. That will factor into their thinking. They believe they have got a player who is going to turn into one of the top centre-forwards in European football.”

Manchester United All Set To Join Chelsea In The Race To...

Serie A Outfit To Make Move For Chelsea Superstar; Will Frank...