The Story So Far About A Potential Chelsea Move?

Reports suggest that Chelsea are planning to rival their London based rivals Arsenal, in the race to sign Brazilian wonder-kid Reinier. The motion to bring him to Stamford Bridge, will be put into action only if the transfer ban is scrapped next week. The fans have been waiting right through the summer without any transfer activity, due to the ban.

Due to this, they know that the club now has big money to spend, if the embargo is lifted. The Blues highly rate the 17-year-old Flamengo superstar and have put him on their list of targets. Lampard’s key motive is to reinforce his squad, with long-term players. 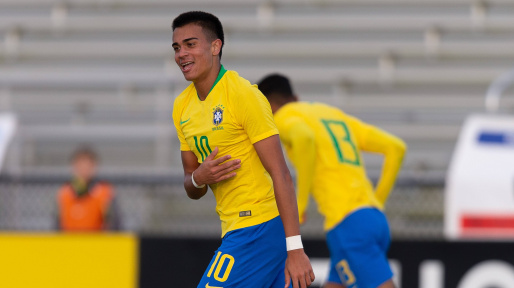 Due to this, the club might launch a £70m bid in the January transfer window if their appeal to the Court of Arbitration for Sport (CAS) is successful. The west London outfit are expected to find out on Wednesday, whether their ban will be actually lifted or whether they may have to wait till the summer.

This hands Unai Emery and Arsenal a slight advantage and they will try their best to bring him to the Emirates. However, it will not be easy for the north London giants to spend £50m or more unless they are quite some of his capabilities.

The Recent Update For Arsenal Fans

A recent report further adds that the north London giants have made contact with the player’s father. They are keen on getting the deal done, due to which they are in talks of closing it at present.

At present, the young star already has four goals in 11 Serie A games, which showcases the fact that he is living up to the hype. Keeping that in mind, the Gunners may try to steal him before Chelsea can actually make their move (if the ban stays).

Things are quite complicated for the Blues and only time will tell how things go in this deal. If the ban is removed, the west London side will be a serious contender. If not, then this is Arsenal’s deal to lose.

However, in recent times, the likes of Liverpool and Manchester City from England and various other clubs across Europe, have also shown interest in the player. This could be a major problem for the Gunners, though they have Edu amongst their ranks. 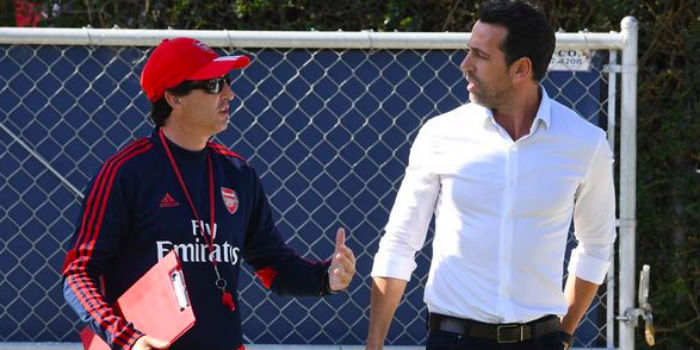 The former Arsenal star helped the club secure the services of Gabriel Martinelli, who looks like a bright young prospect. If he can do the same with regard to the deal for Reinier, things will surely be bright for the club in the long-run.

Despite that, the fact still remains that the Gunners can’t offer the player Champions League football. It is a must these days in order to bring in the top players, who are themselves keen on playing in Europe’s top cup competition.

Only time will tell which big club across the continent, the player eventually chooses. The likes of Barcelona, Real Madrid and Juventus are also linked. Things will surely be interesting in the days to come.

The Transition Of The Playing Style At Arsenal Across Three Eras;...