The Frank Lampard Update- Chelsea was defeated by Liverpool with a margin of 2-1 at Stamford Bridge on Sunday. It was an exciting contest throughout the whole 90 minutes. The way Chelsea played in the second half of the match, they deserved at least one point from this match. This defeat was the second close defeat Chelsea faced in the same week. Previously they were beaten by Valencia at Stamford Bridge in the same fashion with a margin of 1-0.

The performance curve of Chelsea at Stamford Bridge is really poor. They have failed to win a single match at Stamford Bridge in this season so far. However, Chelsea will not face any club from the top six in the next few matches. So, Frank Lampard’s men have to register all wins in this time period. 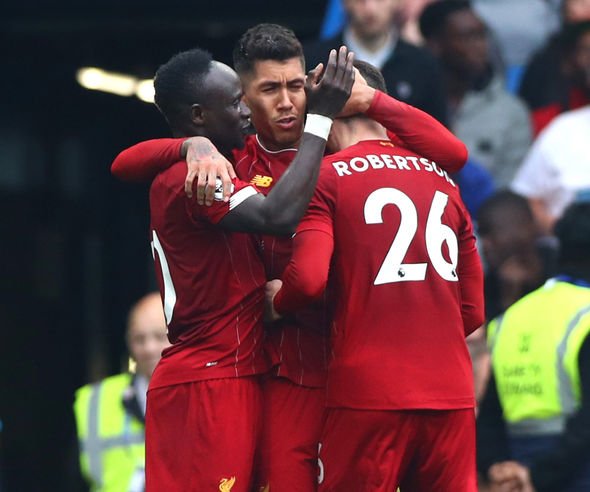 In the first half, Liverpool took complete control of the match. The Reds broke the deadlock at the 14th minute of the match from a set-piece movement. The Reds were awarded a free-kick just outside the penalty box. Mohamed Salah just touched the ball to let Trent Alexander Arnold take a strike towards the ball.

Liverpool Were Just Too Good On The Night

The ball was placed perfectly by the young English right back. Emerson Palmieri was subbed off due to an injury. Marcos Alonso came in place of him. The second goal of Liverpool also came from a set-piece movement. Andy Robertson provided a cross towards Roberto Firmino. Firmino was unmarked and he got the free header. The Goalkeeper had no chance to save that. 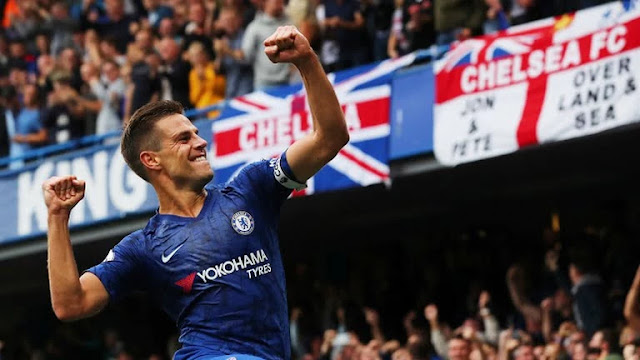 In the meantime, one of the goals of Chelsea was cancelled after checking with VAR. Cesar Azpilicueta started celebrating after scoring the goal but it didn’t stand. The first half ended with a scoreline of 2-0 in favour of Liverpool.

In the second half of the match, Chelsea came back strongly. They were creating chances. The ball possession was completely under their control. Only the finishing product was not there. The goal was not coming.

Still Some Magic Left In The Chelsea Players 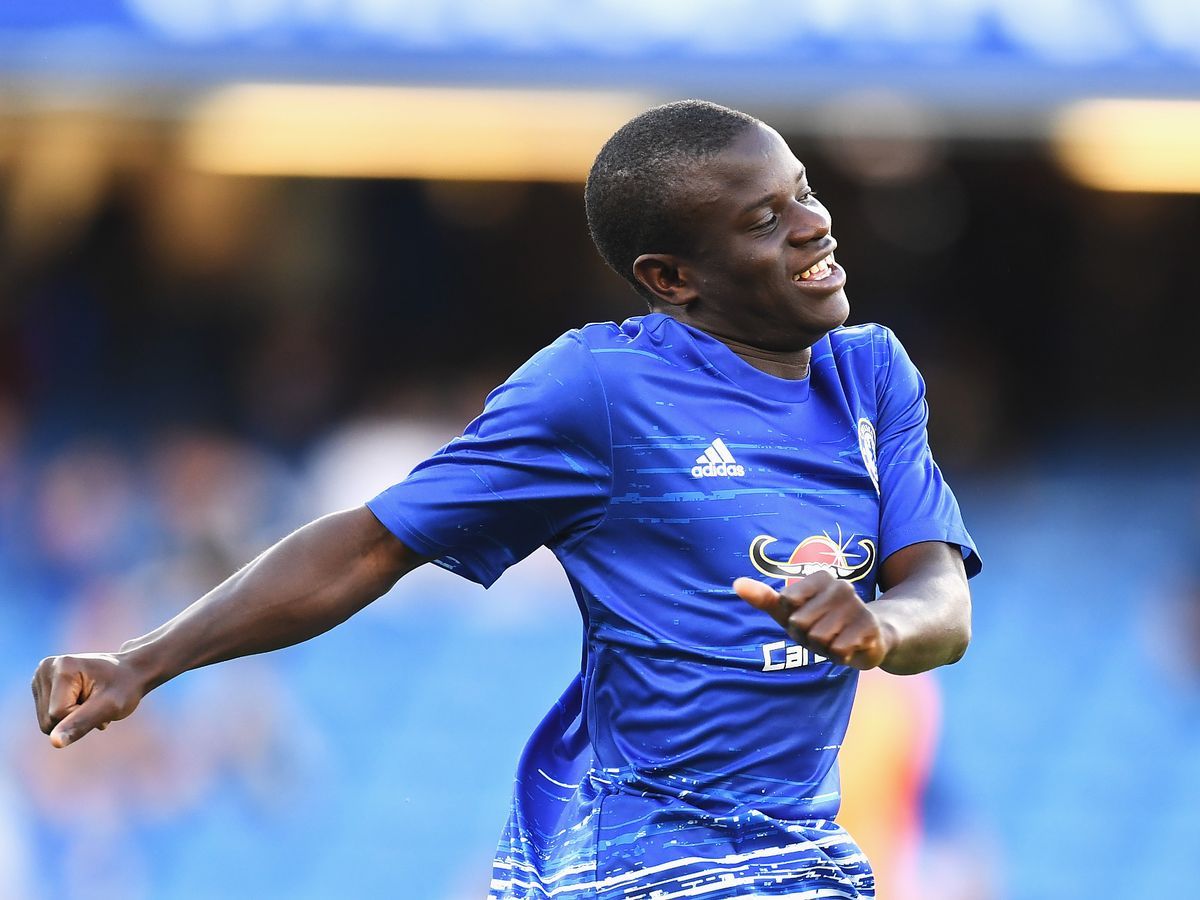 However, Chelsea was not able to finish well throughout the whole match. At the end of the game, Mason Mount got a brilliant opportunity to score the equaliser for the Blues. Marcos Alonso provided a beautiful ball towards Mason Mount. Mount missed the golden opportunity to equalise the scoreline.

The match ended with a scoreline of 2-1 in favour of the Blues. Chelsea was the better team in the second half all the way, but Frank Lampard’s team are not getting the desired results which might cost them later in the top four race. On the other hand, Liverpool is enjoying a solid gap of five points at the top of the table in the Premier League. They will face Sheffield United in the next match in the Premier League and will hope to extend their lead, with City and the others looking to catch up.