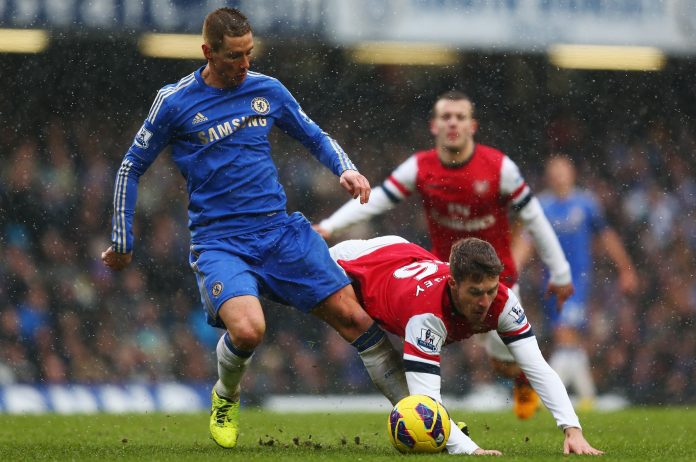 It has now been confirmed that Premier League outfit Arsenal are all set to sign yet another superstar in the current transfer window. As reports suggested in the past
few weeks, the Gunners were looking to sign Valencia center-back Shkodran Mustafi, with manager Arsene Wenger keen on bringing him to the Emirates this summer. The French
manager has been keen on adding more quality at the back and the recent injury to Per Mertesacker, would have urged the manager to push through a deal.

Despite all these recent claims, it has been stated by Spanish newspaper AS that the club’s domestic rivals Chelsea have now taken the lead in the race to sign the defensive
superstar.

The Blues are said to have made an initial bid of €30m for their latest target, though the offer for the 24 year old supertar was rejected by the La Liga side.

The north London giants have still not yet offered a fee for the German international to the club from Spain, though it seems that their interest still remains firm.

Apart the two clubs from the top flight of English football, there has been an interest from Serie A giants AC Milan as well for the World Cup winning superstar.

The European outfit will look to employ super-agent Jorge Mendes for this purpose, as they look to add the defender to their squad at the San Siro.

The fact that Mertersacker might be out of action till December could now be a key factor in urging Wenger into signing more defence minded players and it will be interesteresting to see what
happens next.