Chelsea prime target Denis Suarez has hinted a move away from the Camp Nou if Ernesto Valverde continues to restrict him to only a sporadic role. The former Villareal midfielder has been linked with a move to the Premier League and with the January transfer window approaching Suarez is set to join Chelsea.

The 24-year old has fallen down the pecking order under Ernesto Valverde at Barcelona and will look to force out a move of the Camp Nou. Currently Chelsea boss Maurizio Sarri is also looking to bring in reinforcements in the January transfer window to strengthen their position to challenge other teams for the top four spot. 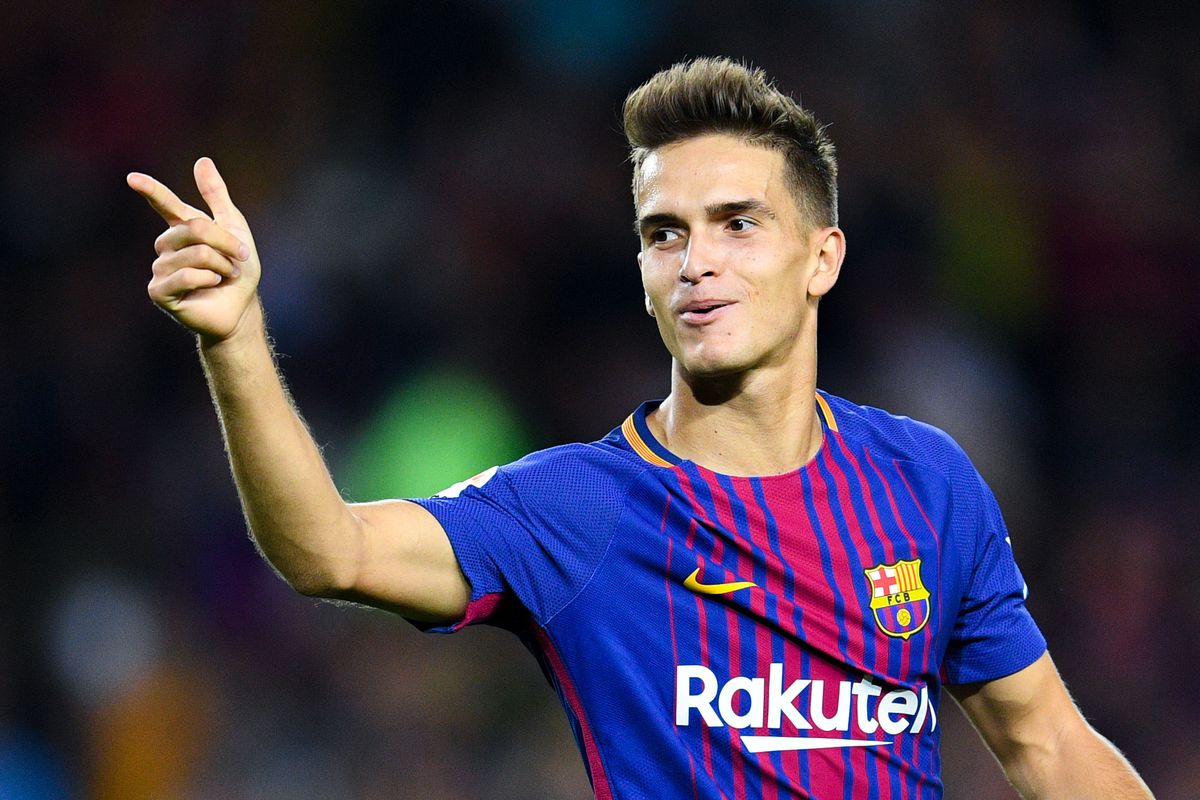 Spanish outlet, Marca questioned him regarding his future at Blaugrana and considering his immediate plans, he said:

“I work to play and I am not having minutes. If I do not play… we will see.”

Chelsea boss, Maurizio Sarri is an admirer of the young midfielder and though Chelsea do have options in the midfield area, some of the players are linked with moves out of Stamford Bridge making the interest on Suarez meaningful. 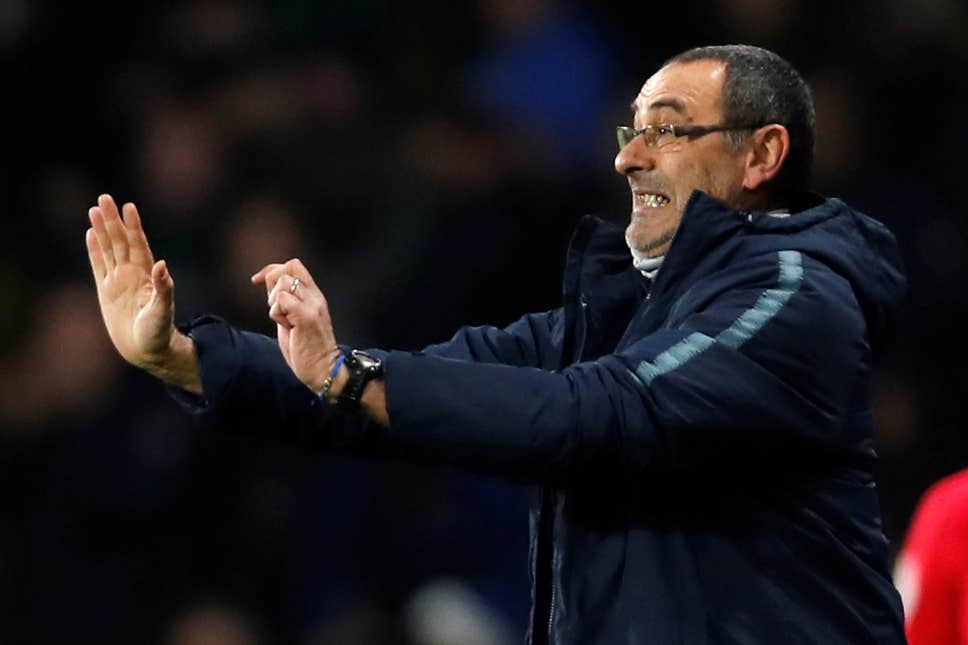 Cesc Fabregas is on the wrong side of thirty as his current contract runs till the end of next season. The Spanish midfielder is linked with Gennaro Gattuso’s AC Milan, as the Rossoneri needs reinforcements to finish in a Champions League spot. Plus with several injuries to their midfielders, having someone as experienced as Fabregas will a huge bonus for his side.

Ruben Loftus Cheek and Danny Drinkwater are also eyed by potential suitors as both the England internationals are not getting enough game time under the Italian and hence are considering a move out of Stamford Bridge.

However , out of all the players rumoured to be leaving the club Cesc Fabregas has the highest chance and hence Sarri wants to sign a replacement before the Spanish midfielder leaves for AC Milan.

Reports suggest that the 24-year old former Villareal man could be available for just £15m in January. With AC Milan reportedly ready to spend around £11m for Fabregas in January, this deal for Suarez will a bargain for the Blues.

Denis Suarez is an extremely underrated player, he first came into limelight with his stunning performances for Sevilla followed by the Yellow Submarines. He came back to Barcelona with more confidence and hope of making it big donning the Catalan jersey again. But the 24-year old has failed to cement his place in the first team and has always been a squad player for the Blaugrana. He could not establish himself as a first team player playing regularly as there was always competition with some of world’s top players in his position.

Denis tried his best to stay at the club even when things were not going the way he would have liked. He waited for his opportunities to come and now he has realized that a move of here will be a different sort of challenge for his and to develop himself he must play week in week out and that is something he will get in West London and not in Catalunya currently.

The 24-year old midfielder is destined to be a top football for club and country and signing him for such minimal value in this era of the inflated market is a huge bargain for the Blues. Denis can be a versatile option for Sarri and also one who could replace Cesc Fabregas.