Chelsea’s transfer ban has been lifted and now the Blues can sign new players from January transfer window. CAS has announced that the Blues will not have to serve the transfer ban for another window. This news will certainly create a huge impact on Chelsea’s performance curve later in this season.

According to the sources, the Blues have already identified their top five targets for the next winter transfer window. Ben Chilwell is the number one target of Chelsea FC in the next winter transfer window. Chelsea is currently struggling for options for the left-back position. Emerson Palmieri and Marcos Alonso both are not able to catch the eyes of the manager at this moment.

So, Frank Lampard is playing Cesar Azpilicueta in the left-back position. However, he will also like to have some more added in the squad of Chelsea in this position. It will be difficult for the Blues to bring in Ben Chilwell from Leicester City as they are currently in the title race and Brendan Rodgers will not like to let a star defender go to another club at this moment. 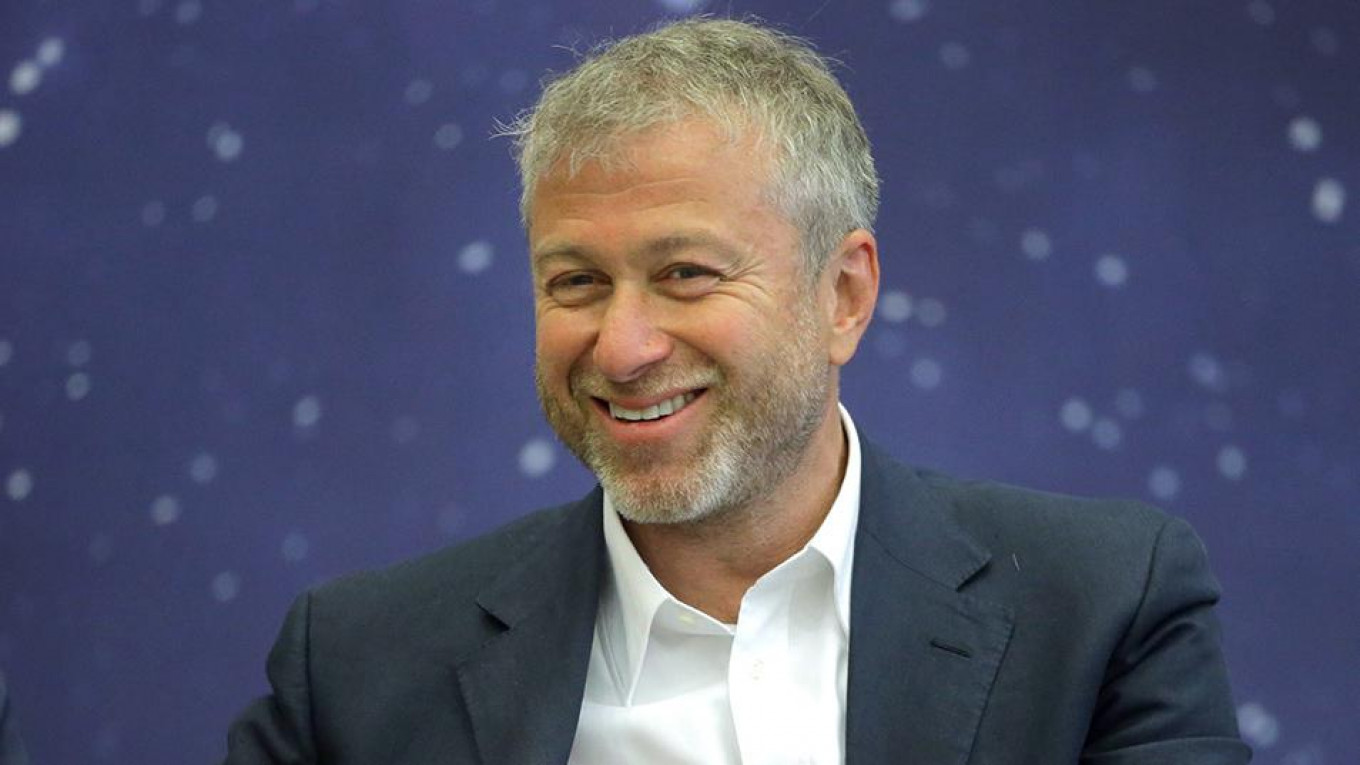 The next target of the Blues will be their former player Nathan Ake. Nathan Ake currently plays for Bournemouth and Chelsea can take him with activating his release clause. The club management of the Blues added a buyback clause when Nathan Ake decided to join Bournemouth. Now, Ake is more experienced and he will certainly add more depth in Frank Lampard’s squad at this moment.

The star centre forward of RB Leipzig, Timo Werner is another target of Chelsea FC at this moment. Timo Werner will be happy to join one of the biggest clubs in European football at present. Chelsea FC currently has no other impactful centre forward other than Tammy Abraham. Michy Batshuyai is only good coming off the bench and Olivier Giroud is not getting many chances under the management of Frank Lampard. So, the addition of Timo Werner could prove to be pivotal for the Blues in the European competition. 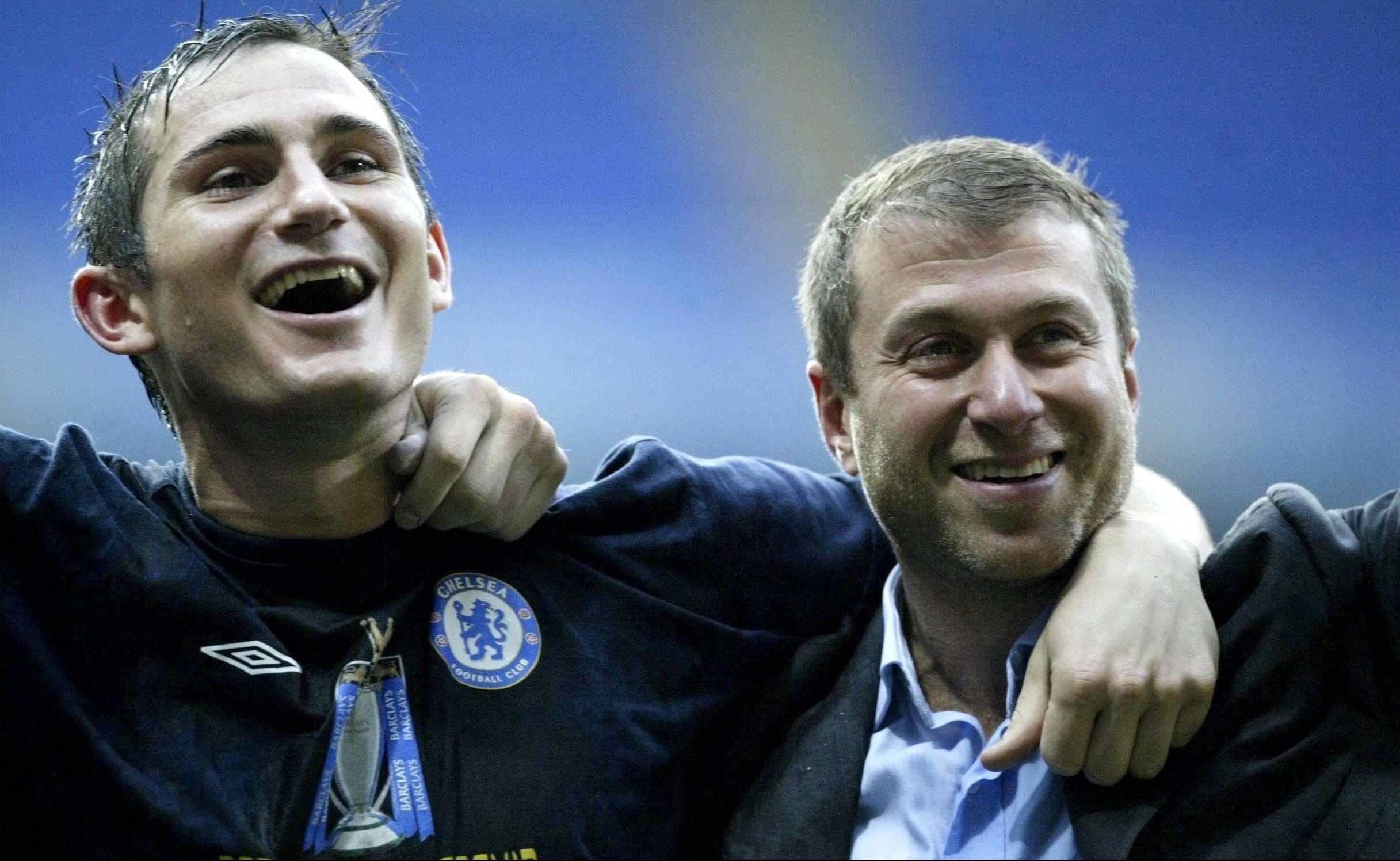 Wilfried Zaha is also in the wish-list of Frank Lampard, as the manager needs a winger badly at this moment. Only Christian Pulisic and Willian have been able to create an impact for the Blues in this season. Zaha also wants to play for a big club in England at this point in his career.

The centre forward of Lyon, Moussa Dembele is another target that the club management of the Blues are looking out for. The player will certainly help to add more depth to the squad of the west London side. When Frank Lampard was asked about the current situation, he said that they would certainly make some signings. The club management will work on that and if any player is needed, he will come in this January only. So, we should expect a busy winter transfer window for the Blues. Now the top-four finish in the Premier League this season is looking more likely for Chelsea at this moment.

All You Need To Know About Chelsea’s Semi-Final Clash Against And...