Christian Pulisic delivered an absolute world-class display against Manchester City in Chelsea’s 2-1 Premier League victory over them. The American scored a brilliant goal with his solo effort to put Chelsea ahead in the first half. Kevin De Bruyne, who was a player at Stamford Bridge in the early stage of his career equalized for City after scoring an unstoppable free-kick from 30 yards against his former side. In the second half, Chelsea was much more aggressive and created more chances.

Fernandinho saw red after trying to clear Tammy Abraham’s effort with his hand in the goal line. Willian, who did not miss a single penalty in his Chelsea career, scored the winner. Pulisic says Chelsea went to the game to win all three points. 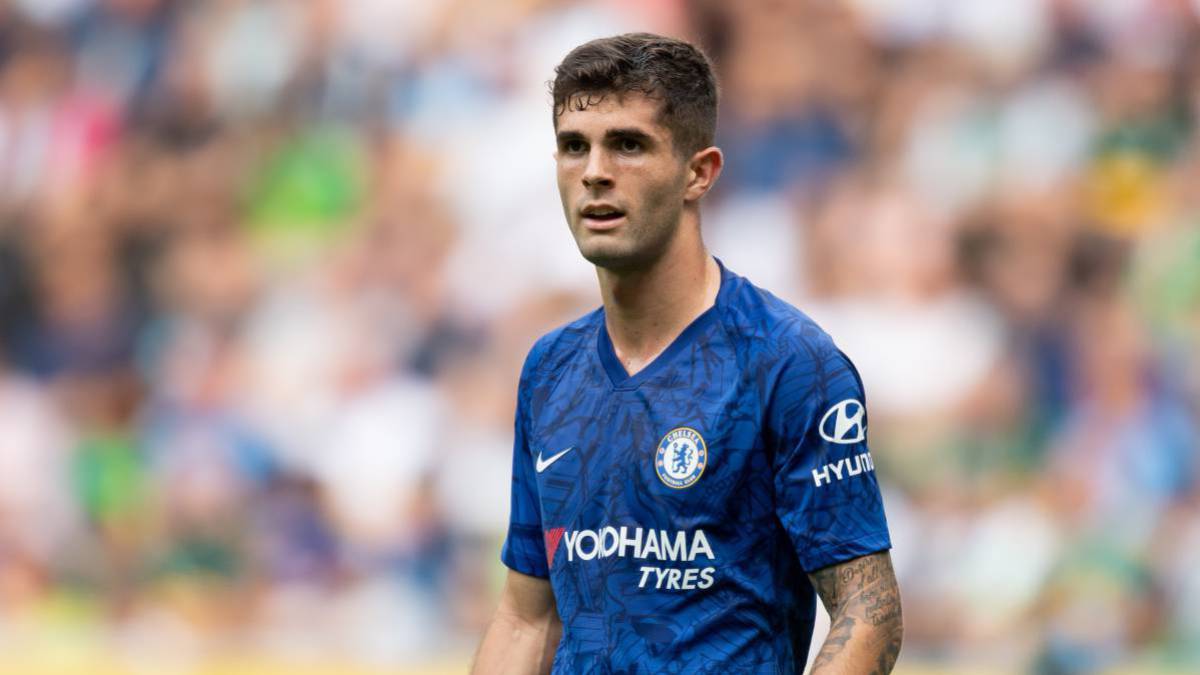 “We went into the game with a really confident mindset to go out and win. We want to finish the season strongly but we feel we are capable of a lot more as well. The most important thing was that we got the three points that we desperately needed today.”

“We looked at this game against a big opponent and we wanted to win it. We were at home, obviously in slightly different circumstances, but we are happy that we came out and got a really good result.”

“Have to capitalize on opportunities like that. I had another one in the second half as well [which was cleared off the line by Kyle Walker] but I am just happy to help the team out by scoring. We needed it and we are just happy to get the three points.”

Chelsea’s victory against City crowned Liverpool as the Premier League champions for the first time in their history. This becomes their 19th league title and it came after a 30 years gap. Asked if he had anything in mind about Liverpool before he scored, Pulisic denied. 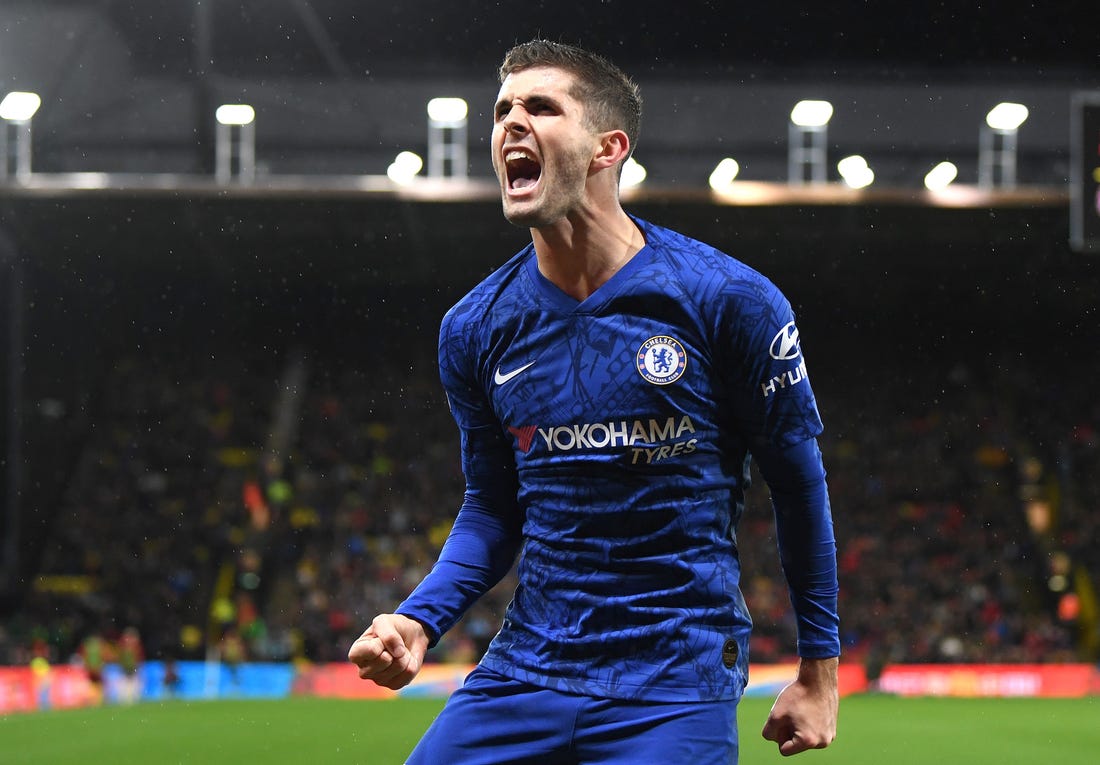 What Christian Pulisic Further Went On To Say

“I was not thinking about them too much when I scored but of course, they have had a great season. It is incredible how they have maintained such a high level the whole season, continued to get close results and win tight games. That is a credit to all their players and manager – they have done an incredible job.”

There is a trophy that is up for grabs for the Blues, i.e., the FA Cup. Frank Lampard’s side is in the semi-finals of it. They beat Brendon Rodger’s Leicester City at the King Power stadium. Pulisic also expressed that his team wants to win it along with finishing in the top four to qualify for next season’s Champions League.

The west London outfit is in good form at present. However, they need to keep winning their games, if they want to finish in the top four. A few losses could actually hurt them quite a bit. One advantage that they have is the fact that Leicester City is in really poor form. Let’s see what happens now and how things develop!!

These Chelsea Stars Spill The Beans About Their Team-Mates’ Secrets In...

Talking Points: Where Chelsea Lost The Game Against Manchester City