According to the latest reports, Premier League side Arsenal are preparing a bid to sign Bournemouth star winger Ryan Fraser instead of luring Yannick Carrasco to the Emirates Stadium. The Gunners are looking to bolster their squad for next season and are looking to add a high-quality winger to their ranks who can provide an outlet on the flanks.

Unai Emery endured quite a mixed term in his debut season with Arsenal when he took charge of the club back in the summer of 2018. The Spanish manager took over from the legendary Arsene Wenger who spent 22 years in the north London outfit. During Wenger’s reign, he won plenty of major honors with Arsenal including seven FA Cups and three Premier League titles, famously leading Arsenal to the ‘Invincibles’ title run. But during the final few years of Wenger’s tenure at Arsenal, the fan base was getting toxic as even the most ardent of Arsenal fans wanted a change because Wenger’s tactics were getting stale and outdated. 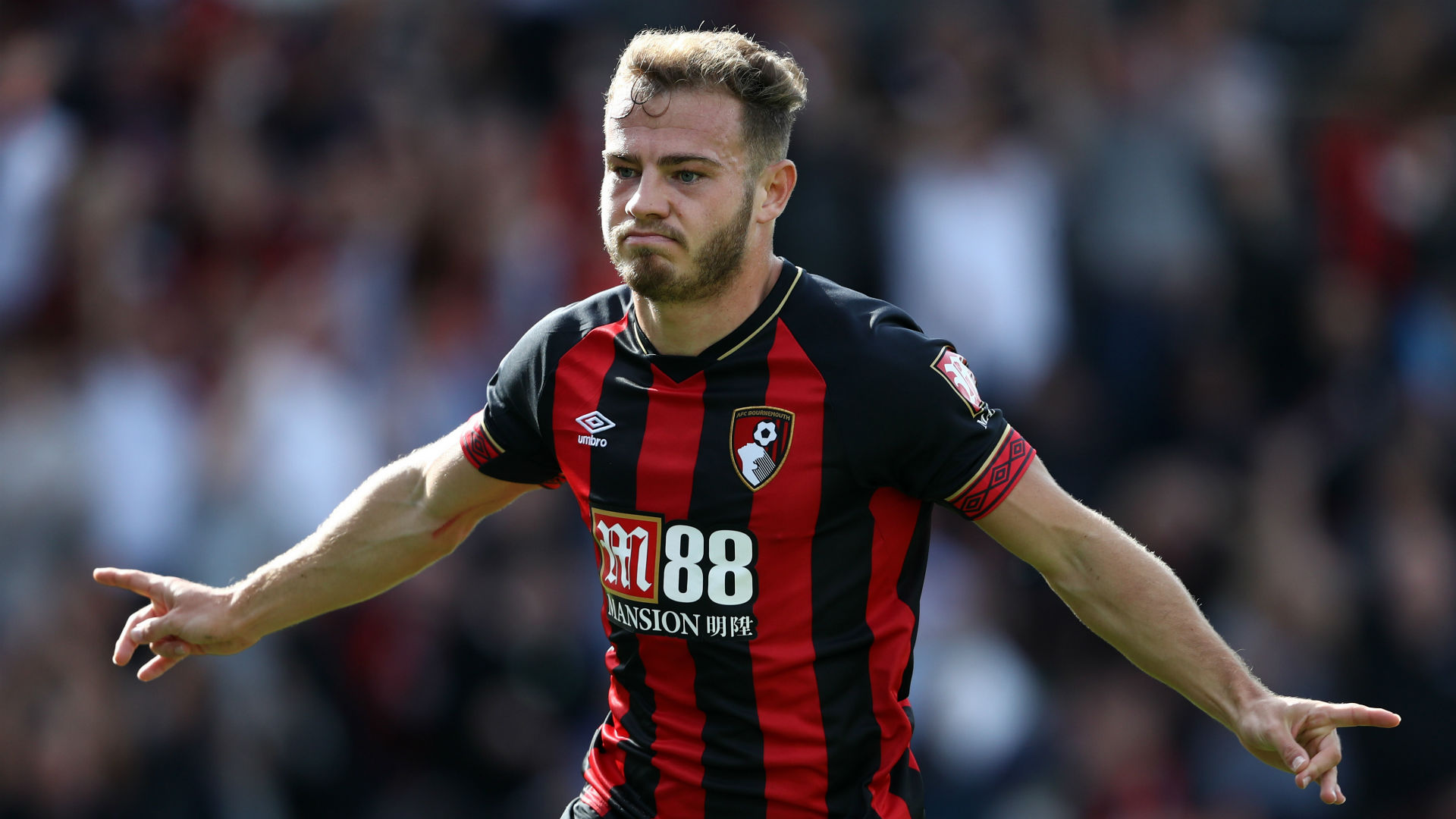 Emery’s arrival brought a sense of positivity in the early part of the season when he guided Arsenal to a 22 game unbeaten streak across all competitions. Most of his summer signings hit the ground running and Arsenal looked quite certain to achieve a top-four berth and qualify for the Champions League. However, a dreadful away record and collapse towards the end of the season meant that Arsenal had to settle for fifth place in the Premier League table. The North London giants had another opportunity to play in the elite European competition next season if they beat fierce local London rivals Chelsea in the final of the Europa League. But a 4-1 humiliation at the hands of Maurizio Sarri’s Blues meant that Emery still had a massive task ahead of him.

The 48-year-old has only a £40m odd transfer budget to spend on reinforcements in the summer but Arsenal have been linked with a few players as well. With an overhaul on the cards, German play-maker Mesut Ozil is also set to depart Arsenal after a run of poor performances and Emery wants a suitable replacement for 30-year-old.

Belgian winger Yannick Carrasco has admitted that he wants a move back to Europe following a brief one and a half year stint with Chinese club Dalian Yifang. The Chinese Super League club are reportedly willing to sell the 25-year-old midfielder for a transfer fee of around £25m and Arsenal are closely monitoring his situation.

The Mirror claim #Arsenal are stalling on a deal to bring Yannick Carrasco to the club in the hope that they can sign Ryan Fraser instead. Emery is known to be a big fan of Fraser, & would prefer to sign him in than Carrasco. pic.twitter.com/PoKsqd7Qi6

The north London giants are now looking to snap up a deal for Bournemouth winger Ryan Fraser instead of Carrasco because the Scotsman has the experience of playing in the English Premier League. Fraser has just one more year left on his current contract at the Dean Court Stadium. This season, the 25-year-old was in sublime form as he scored seven goals and notched up a further 14 assists in the Premier League for Eddie Howe’s side. Arsenal is looking to close up a deal for the £30m-rated Fraser ahead of a deal for Carrasco.

Breaking: Huge Update On The Future Of Unai Emery At Arsenal