According to the latest reports, English outfit Arsenal is looking to sign up Eintracht Frankfurt superstar Luka Jovic in the summer transfer window. Jovic is currently playing for Frankfurt in the Bundesliga and is blazing the trail with his performances but he is on loan from Portuguese club Benfica.

Ever since taking over of Arsenal football club back in the summer of 2018, Unai Emery has done quite a commendable job. The Spaniard had to fill in the boots of legendary French manager Arsene Wenger, who departed in the summer after spending 22 long years at the club and winning many major honors in the process. But during Wenger’s last few seasons at North London, there was an air of bland staleness which was considered toxic by the fans. Arsenal was not moving forward while other top clubs around them evolved and Wenger’s philosophy was outdated. The former FA Cup winners were crying out for change and their prayers were answered when Emery took up the job at Arsenal. 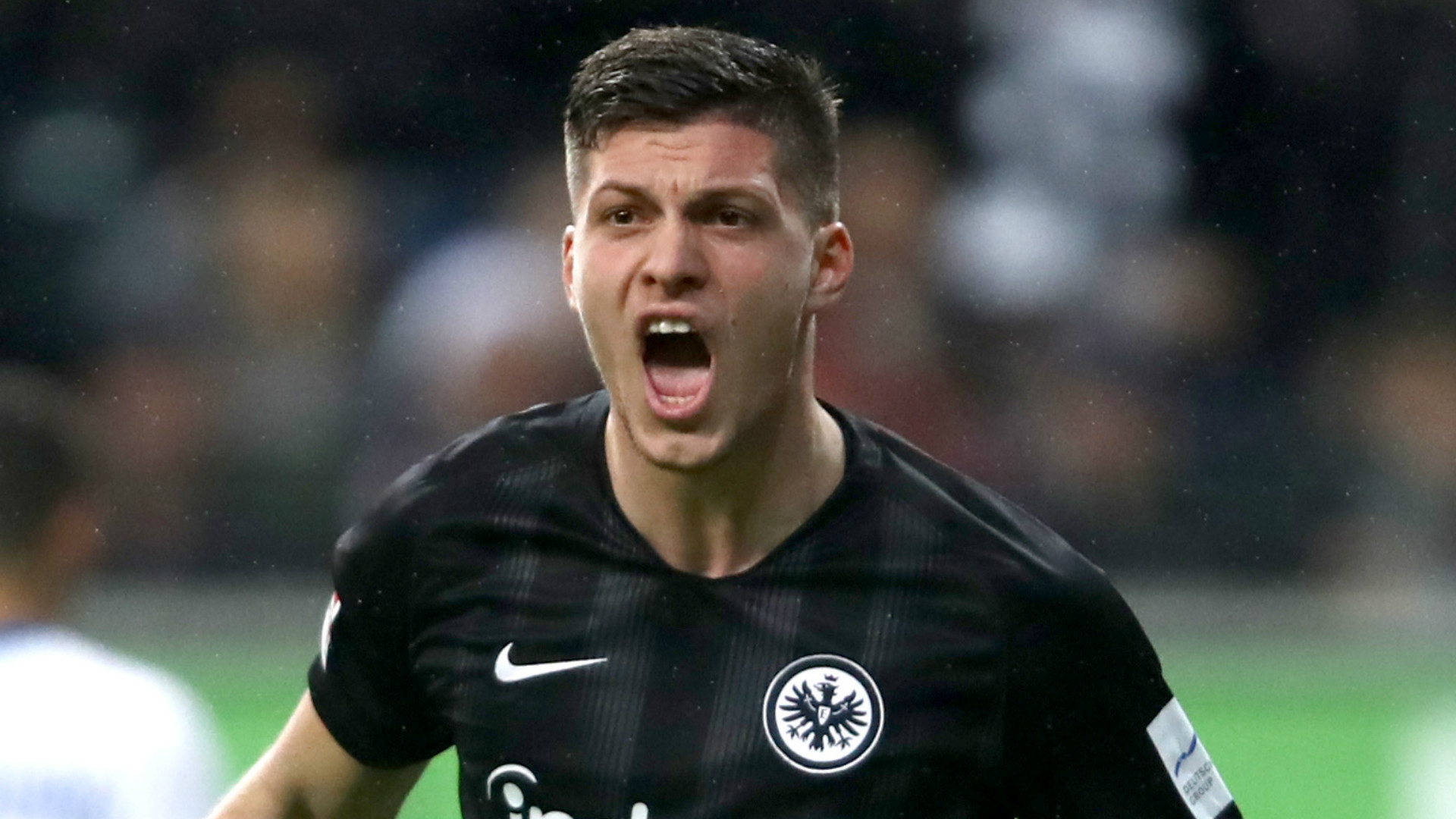 Emery has stamped his authority on Arsenal and brought in the players that he wanted at the club. There were also some key players that left Arsenal but most of the new faces adapted well to the Premier League. Jack Wilshere left Arsenal in the summer and most recently, Aaron Ramsey will join Juventus at the end of the season. These two midfielders were veterans at Arsenal but Emery had already made up his mind that he will not be including them in his future plans. Even key playmaker Mesut Ozil has not been used on a regular basis because Emery believes that the 30-year-old is a luxury player and he demands more work out of the talented attacker.

Arsenal still sits in fifth place on the Premier League table, in the hunt for a Champions League berth. The North London giants are a long way from competing for major honors just yet and Emery is aware that he needs re-enforcements to build a solid team. And the Gunners are now looking to sign another centre-forward to add more firepower to their attacking department.

Luka Jovic is the name on everyone’s lips at the moment as the on-loan Frankfurt forward is racking up the goals in the Bundesliga. The 21-year-old has already netted a very impressive 21 goals already and notched up six assists as well as he is attracting interest from several suitors across the European continent. 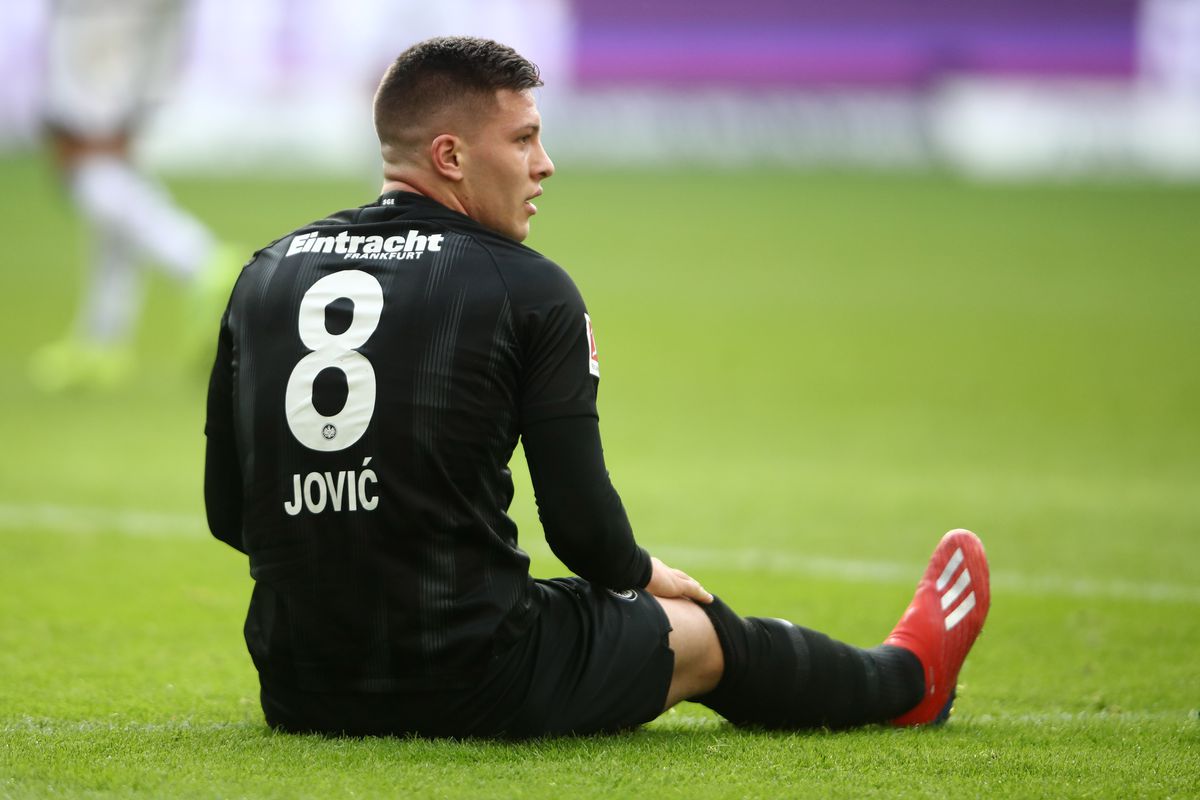 The Serbian ace is on loan from Portuguese giants Benfica but Frankfurt have the option to buy Jovic at the end of the season and they will probably exercise that option. However, Jovic is in demand and top clubs like Real Madrid, Chelsea, and even Barcelona are eyeing up a move for the hit-man. His sharp instincts and lethal finishing make Jovic one of the most deadly players in the continent.

Arsenal will face stiff competition from these Europen superpowers but the Gunners need a backup goalscorer whom they can rely upon to net goals on a regular basis.