Barcelona has now come out and shown the world that they mean business. From extending the contract of their talisman Lionel Messi to adding more quality. Barca seems to be doing things right so far, despite their wage problems. They are trying to make the best out of this pandemic situation, along with the new implications from La Liga.

Despite all the problems Barca seems to be doing the business in the right way now. A new story suggests that the Catalan giants are now in the hunt to signing three more players.

Who Are The Three Players That Barcelona Are Now Linked To And Could Sign?

As per news publication Diario SPORT, the club is not holding back on its ambitions to sign players. The Catalans further want to turn their attention to signing yet another defender, a midfielder and a centre-forward. That is if they succeed in reducing their wage bill. 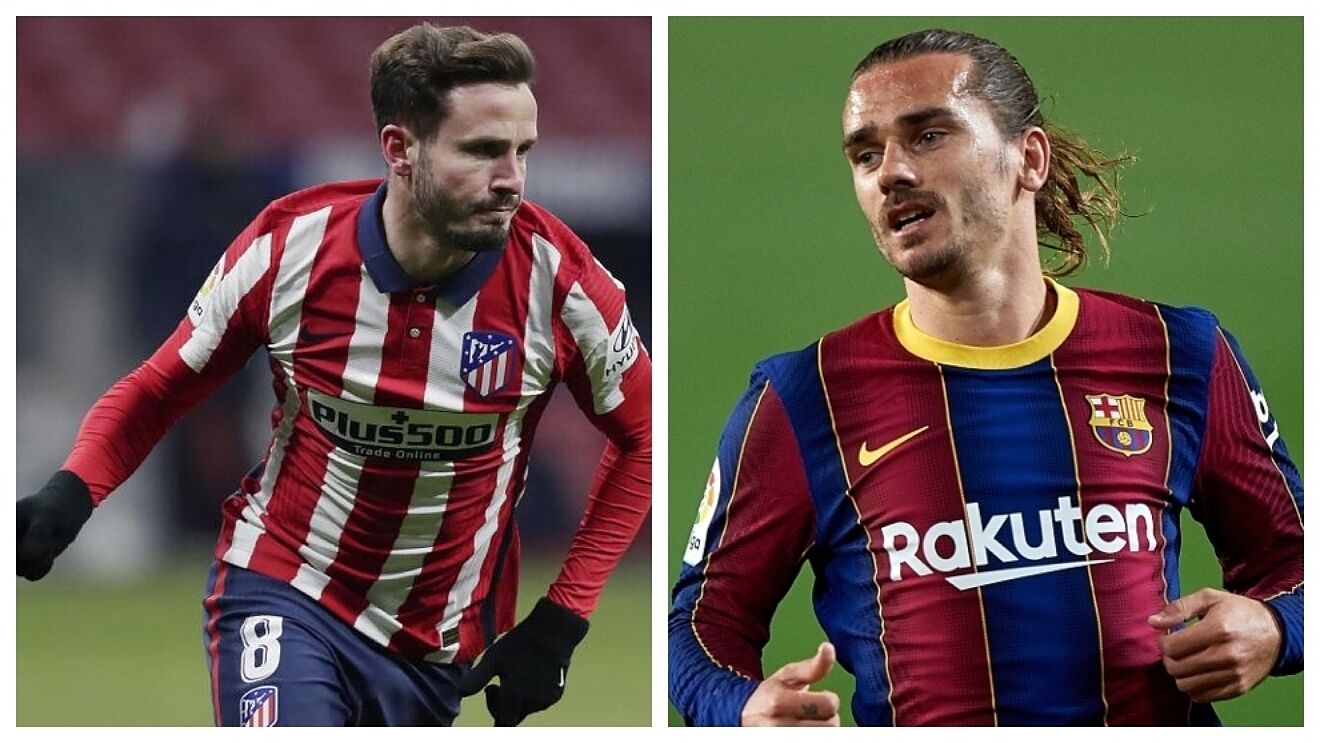 The moves may happen as swap deals, as initially suggested between Griezmann and Saul. The club will not be looking to spend any money. They will just be keen on swaps ideally, which will further help them reduce their wage bill. It will also help them keep hold of enough players to be on the bench.

That is the aim of the manager, Ronald Koeman and the club management. The idea and intentions are quite clear from both parties. They want to grow their bench strength and want to challenge for more titles in the upcoming season. With that being said, they need many more players than what they got at present.

Which Are The Actual Deals That Are Being Talked About At Present; Can They Actually Happen?

The story coming from the outlet also does highlight the upcoming departures of a few players from the Spanish club. It is being said that the management is working on getting them over the line. The first player is injury-prone Samuel Umtiti. He has been linked with a loan move back to his former club, Ligue 1 outfit Lyon. They are also in a slightly tough situation right now. They are looking to get cheap deals over the line. Keeping that in mind, the club is linked with some smart signings already and Umiti can benefit them too.

On the other hand. Danish forward Martin Braithwaite could be on his way to the Premier League. This has been a story for quite some time now. He is said to be in contact with various clubs in England. The top flight of English football could do with a striker like the Dane, who can add flair to a host of teams. 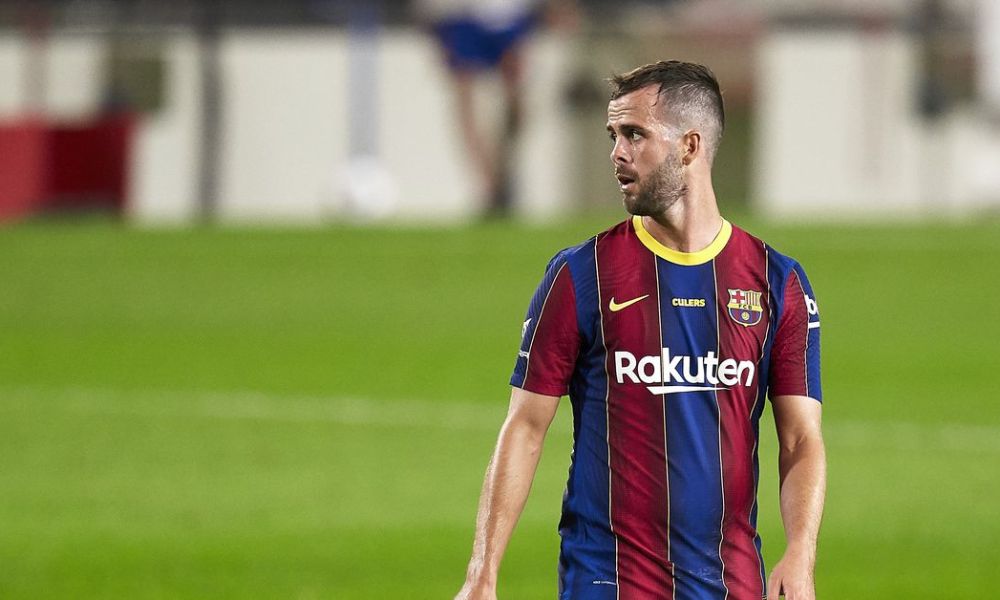 Further, the last player who could be let go off is midfielder Miralem Pjanic. He is at present being pressured to make a return to Series A outfit Juventus. He has had a highly unsuccessful spell at the Nou Camp. The club wants him gone. The fans too know that his signing was completed for all the wrong reasons. The Italian giants also do seem keen on bringing the Bosnian back to Turin.

Let’s see if Barcelona can make these deals happen and add some much-needed quality. It will be interesting to see what happens next!!

Breaking: Barcelona Boss Talks About His Interest In This Chelsea Star

Huge Update On The Future On This Liverpool Star, As We...