Chelsea attempted to recruit Marquinhos for a record-breaking €100m during the summer transfer window but was turned down by Paris Saint-Germain.

Chelsea is reportedly interested in signing Marquinhos in the summer. That is according to a recent report from RMC Sport. With an offer of approximately €100m, the reigning European champions made an effort to pry the defender away from his current club, Paris Saint-Germain. Despite that, they were ultimately unsuccessful.

What happened in the previous transfer window; as the Blues tried to sign the Brazilian international?

They were disappointed to learn that their bid was rejected by PSG. The Ligue 1 outfit believe him to be an important component of the club’s long-term strategy. With the arrival of great players like Lionel Messi and Sergio Ramos, the player himself is content with his life in Paris. He hopes to continue to play a key part for Les Parisiens in the years ahead.

Chelsea’s intention to recruit Marquinhos in the summer is not unexpected given the fact that they were in the market for a new centre-back at the time of his release. With Jules Kounde having been linked with a transfer to Stamford Bridge throughout the summer, the France international was undoubtedly the most sought-after player.

The deal, however, fell through on the deadline day. Sevilla was refusing to accept a lower price. After selling Fikayo Tomori and Kurt Zouma during the summer transfer window, the Blues were dealt a major blow with this result.

It left Thomas Tuchel with fewer alternatives in the centre of the defence. The likes of Antonio Rudiger, Andreas Christensen, and Cesar Azpilicueta have performed well for the club thus far this season. Chelsea has even risen to the top of the Premier League standings after keeping four clean sheets in their first five matches this season.

Marquinhos may not have been a major signing for the Blues this summer. Further, the club desperately needed a new captain. Marquinhos might have been the one to bring in. A new contract for Thiago Silva and Antonio Rudiger is expected to be signed before the season’s end.

Both players have expressed a desire to stay at Stamford Bridge. However, they have so far been unable to come to terms with the club. Several major teams throughout Europe, notably Real Madrid, have already shown an interest in the project. 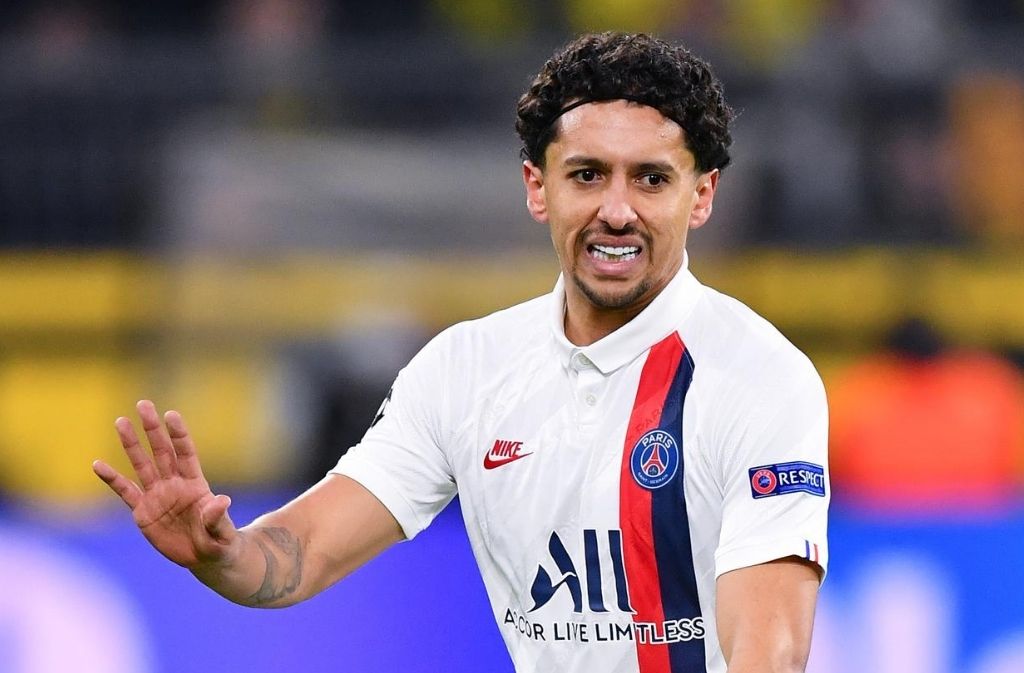 In that sense, the signing of Marquinhos might have provided a significant boost to Chelsea’s defensive capabilities. The Brazilian brings a wealth of experience from the top level of football to the table. He has the potential to emerge as a defensive leader in the squad.

However, with the PSG star certain to stay in France, Chelsea will be forced to look elsewhere for a suitable replacement. Barcelona and Real Madrid are both said to be interested in Matthijs de Ligt. They may make a bid for the French international. Kounde is also a possibility. But it needs to be seen if Sevilla will be ready to reduce its value in order to pursue it.