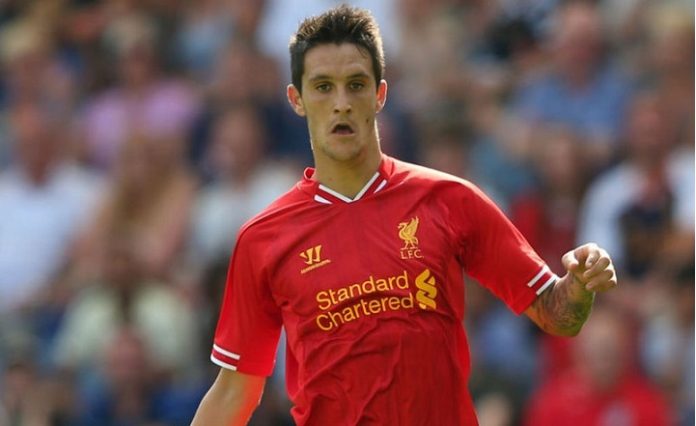 It has now been stated that Serie A side Lazio have paid a fee of £4.3m up front with a further £1.7m in add-ons depending on European qualification, in order to secure the services of Luis Alberto from Premier League outfit Liverpool. The Merseyside club have also inserted a 30 percent sell-on clause in the deal for their talented attacker, who was unhappy with the opportunities that he was currently getting in England.

Alberto was a signing made by former Liverpool manager Brendan Rodgers, though he failed to establish himself at Anfield after arriving for a price of £6.8m three years ago and had made a total of just 12 appearances in his first season with the Reds.

The 23-year-old Spaniard spent the last two campaigns on loan at in Spain with side’s like Malaga and Deportivo La Coruna and though he does have potential, could not find a place in the Reds’ starting eleven.

Due to this, the player has now left Anfield and made the move away to Italy. The young star can play both as an attacking midfielder and a winger, depending upon the manager’s needs and will be hoping to get more opportunities at his new club.
Jurgen Klopp has brought about a new revolution at the club and it seems that Alberto was not part of his plans. Due to this, he was allowed to leave this summer and it will be interesting to see how he performs now at his new club, in the days to come.