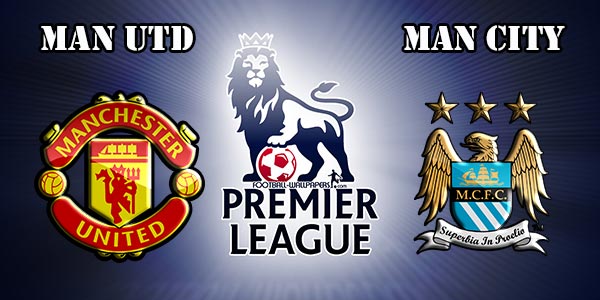 Manchester United host domestic rivals Manchester City at Old Trafford in the first game of the weekend after the conclusion of the international break, as the two English giants go head to head against each other in order to claim a top spot in the Premier League points table. Jose Mourinho and Pep Guardiola face off against each other, after a long time. The two previously had some good battles during their time in charge of Real Madrid and Barcelona respectively.

It will be a high intensity clash, as most Manchester derbies are and both managers will want to take all three points from the game, as they look to keep their unbeaten record intact.

Mourinho will be keen on winning this big match and proving himself once again, while Pep will want to make an impression and add yet another triumph over the Portuguese boss.

Hopefully the two teams can produce some good football and it is not a dull start to the day, as the top flight of English football has quality games to showcase this weekend, after the conclusion of the summer transfer window.

Here are how the two teams will shape up for this top clash on Saturday afternoon:

Star Midfielder Not Included In Starting Eleven, As Liverpool Take On...